The problem with trying to be the next Silicon Valley 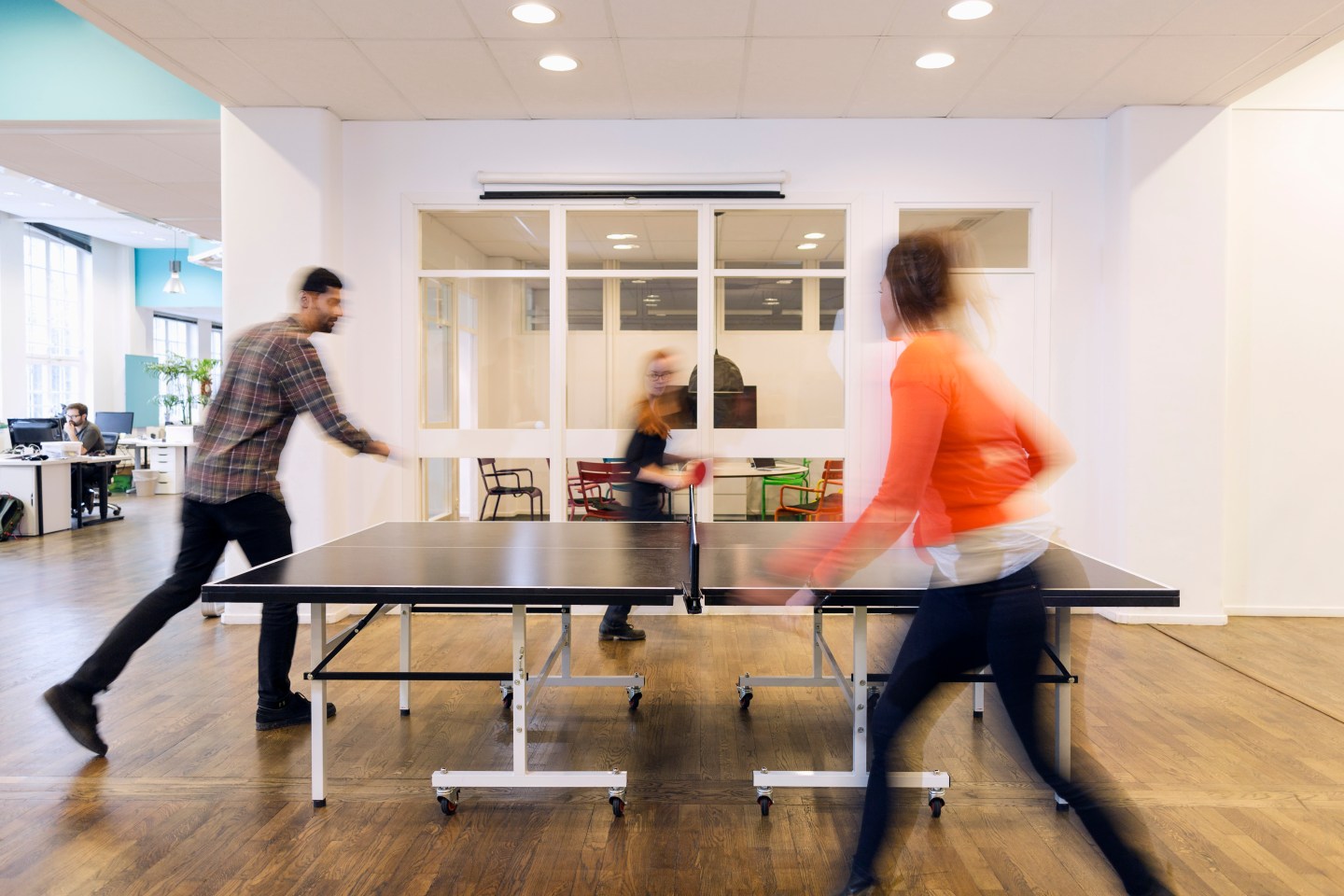 Every city wants to be the next Silicon Valley. In the last decade, policy makers and municipal boosters have spent millions on initiatives meant to lure and nurture local entrepreneurs. See: “StartUp PHL,” “StartUp-Miami,” “Startup VA,” “Startup America,” and countless others. But no matter how hard cities try to borrow that Bay Area magic (looking at you, “Silicon Sandbar”), none have managed to recreate the Valley’s particular formula for tech startup-fueled success—and increasingly it seems like the wrong aspiration.

In recent years, digital efficiency has ground down the number of workers a company needs to make money, particularly in tech startups. Instagram had just 13 employees when it sold to Facebook for $1 billion. WhatsApp had 55 employees when Facebook bought it for $19 billion. And Snapchat had 20 employees when investors valued it at $4 billion. The list of super-lean unicorns goes on and on. For a little context, the average Fortune 500 company in 2015 had 53,587 employees.

So it seems odd, then, that so many cities are trying so hard to recruit entrepreneurs to be their job creation champions. Just look at New York, where a state initiative called Startup NY, set out with the aim of creating some 2,100 jobs in five years. After one year and $28 million spent on marketing, it could claim just 76 new positions at 30 companies. Average employment per company was less than three people.

Daniel Isenberg, Babson Executive Education Professor of Entrepreneurship Practice, has long criticized the pursuit of young companies as economic drivers. “The first problem is the premise that startups create jobs,” Isenberg says. “Empirically it’s problematic, but also logically it’s problematic. … [As an investor], the last thing that I want a company that I invest in to do is create jobs.”

The biggest problem, Isenberg says, is that young companies tend to shed the new positions they create very quickly. A recent study conducted by professors at the Stanford Graduate School of Business and the IESE Business School followed 158,000 startups in Europe and Asia and found that by the end of five years, the majority of the initial gains in employment were offset by subsequent downsizing. Plus, the jobs that startups do create are not always highly paid, and they often take a long time to materialize.

A better solution? Isenberg thinks if policymakers want to see results in less than a decade, they should instead focus on boosting existing companies with track record of success (meaning a few million in revenue), and with ambitions to scale. The companies in the U.S. that have a high impact on job growth aren’t newest firms—they’re companies that are at least 15 to 20 years old on average, according to the Small Business Administration. And a recent report on midsize businesses by American Express finds that medium-sized companies (between $10 million and $1 billion in revenue), have created 92% of the new jobs since 2008.

Scott Shane, professor at Case Western Reserve University, believes that startup programs can have a place in cities, but only sparingly. A good test of the efficacy of a city startup initiative is whether it solves for a market failure. For example, it might make sense for the government to step in to seed a company that benefits the public good more than it would a private investor. But Shane cautions that promoting entrepreneurship for its own sake could have unintended negative consequences. The subsidies might encourage people to start companies when they would be more productive working elsewhere.

The good news? According to the Brookings Institution, you don’t have to be a startup to create high-paying jobs in tech. The advanced technology sector is growing 30% faster than the economy as a whole, a recent report found, and much of that is at companies in other industries (car companies, manufacturers, media, hospitality and more) that are bulking up their digital operations. “Most competitive industries are saturated with technology,” says Brookings’ Mark Muro.

In other words, an insurance company in Des Moines could create as many tech jobs by beefing up its IT department as a new app developer would by setting up shop in the same city. The Great Plains city could boost its tech employee base that way, without ever actually growing a startup scene—as great as that sounds. Sorry, Silicon Prairie.