Donald Trump is GOP frontrunner in a new CNN poll 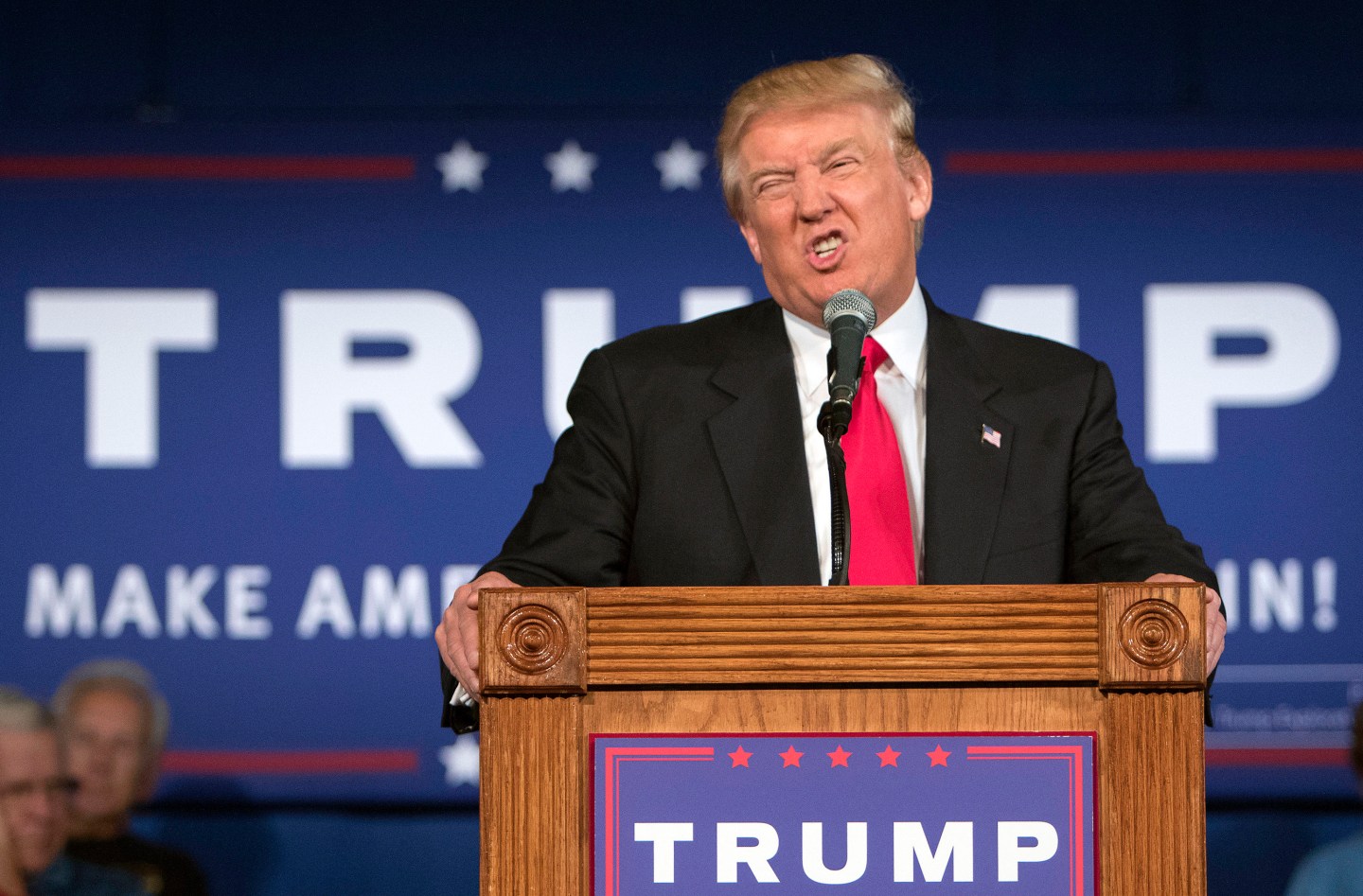 Real estate magnate Donald Trump moved to the top of the 2016 Republican presidential field in a CNN poll released on Sunday, edging rival Jeb Bush and gaining support from Republicans in the last month despite a series of controversial statements.

Trump was backed by 18% of Republicans in the CNN poll, which was conducted entirely after his July 18 criticism of Republican Senator John McCain’s war record. His lead over Bush, a former Florida governor who was at 15%, was within the poll’s margin of error.

“There is a movement going on. This is more than me,” Trump said on CNN’s “State of the Union,” saying the poll results were not surprising. “People are tired of these incompetent politicians in Washington that can’t get anything done.”

Trump’s support among Republicans increased six percentage points since late June despite a flood of rebukes of Trump after he said McCain, a former Navy pilot who was tortured during more than five years in captivity during the Vietnam War, was not a war hero because he was captured.

Trump and Bush were joined near the top of the pack by Wisconsin Governor Scott Walker, who had 10 percent support among the Republican and Republican-leaning independent registered voters who were surveyed in the CNN poll.

None of the other Republican candidates gained double-digit support. Sixteen Republicans are running for the party’s presidential nomination in the November 2016 election.

“I don’t think Mr. Trump is qualified to be commander-in-chief, I think he is bankrupt when it comes to all the qualities you need to lead the men and women in uniform and to lead a great nation,” Graham said on ABC’s “This Week.”

Perry, appearing on CNN, said Trump’s candidacy “is not necessarily moving the cause of conservatism forward.”

The CNN poll was conducted July 22-25 among 1,017 adults. The margin of error was 3.5 percentage points among the registered voting sample of 419 Republicans and Republican-leaning independents.