Pearson in talks to sell stake in The Economist 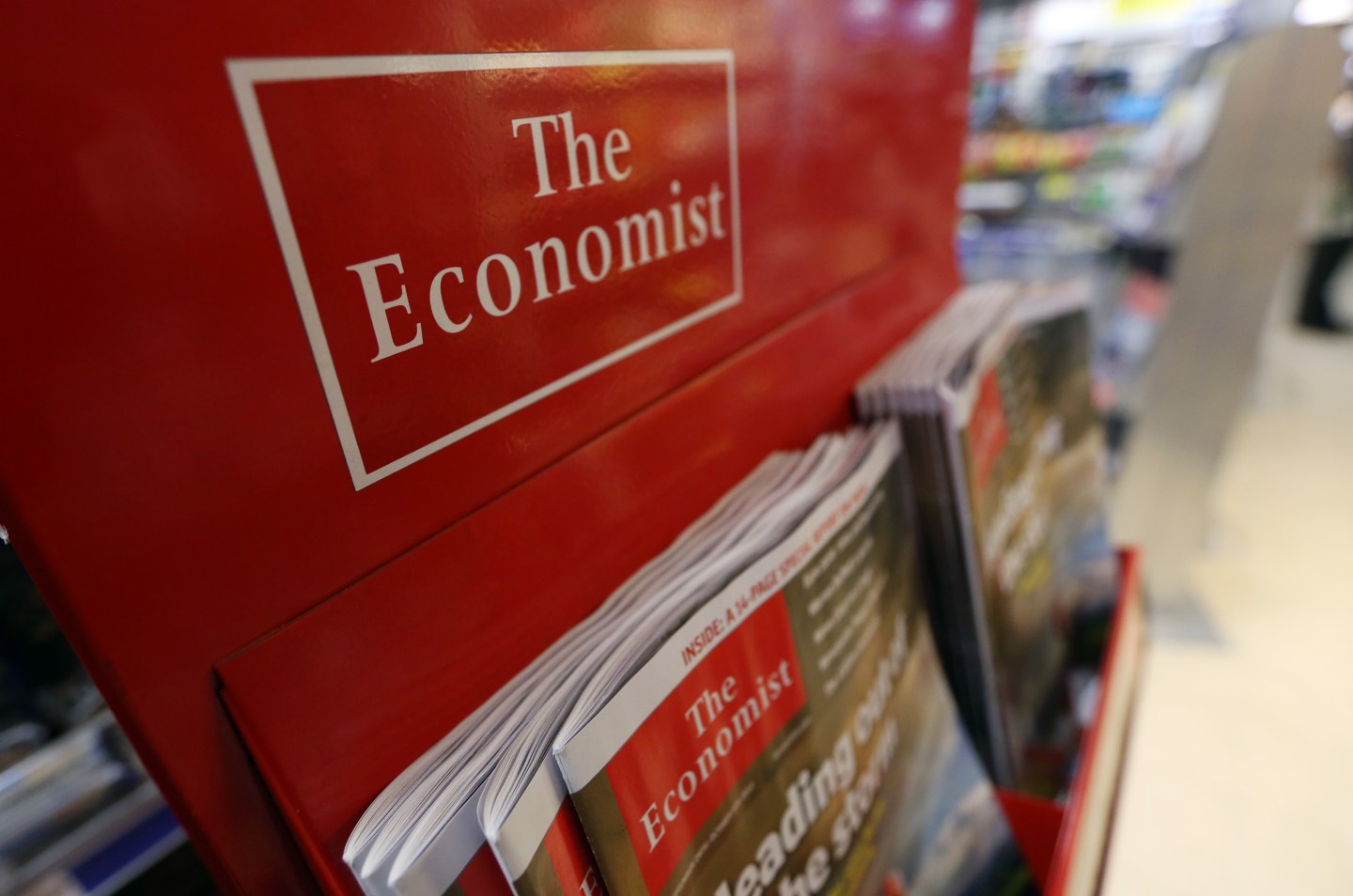 Britain’s Pearson (PSON.L) said on Saturday it was in talks to sell its 50 percent stake in The Economist Group, publisher of The Economist newspaper.

The move comes on the heels of Pearson’s sale of the Financial Times newspaper to Japanese media group Nikkei, announced this week as its focuses on its education business.

“Pearson confirms it is in discussions with The Economist Group Board and trustees regarding the potential sale of our 50 percent share in the group,” the company said in a statement on Saturday.

“There is no certainty that this process will lead to a transaction.”

Pearson did not name the potential buyers.

People familiar with the matter said, however, that the group of families and staff and former staff that own the remaining 50 percent are talking to Pearson but need to raise cash to fund the deal.

The co-owners of the weekly publication, which had a paid circulation of 1.6 million at the end of 2014 and reported 67 million pounds in annual operating profit in June, have greater voting rights than Pearson, which holds only B shares.

Any change of ownership would need the consent of the holders of the A shares, which include the Cadbury, Rothschild, Schroder and Agnelli families, an analyst told Reuters on Friday.

The families were unlikely to back any plans by Pearson to sell to a third party, industry bankers said.

Bernstein analyst Claudio Aspesi estimated the stake could be worth 300 to 400 million pounds, based on a multiple of 15 times its net income of 46 million pounds.

It is unlikely that any offer would reflect the same rich multiple that Nikkei agreed to pay for the Financial Times.

The Japanese company had been in competition with Germany’s Axel Springer (AXSPY.PK) to win control of the trophy asset.

A deal would likely take several weeks to be agreed, a source close to the situation said on Saturday.