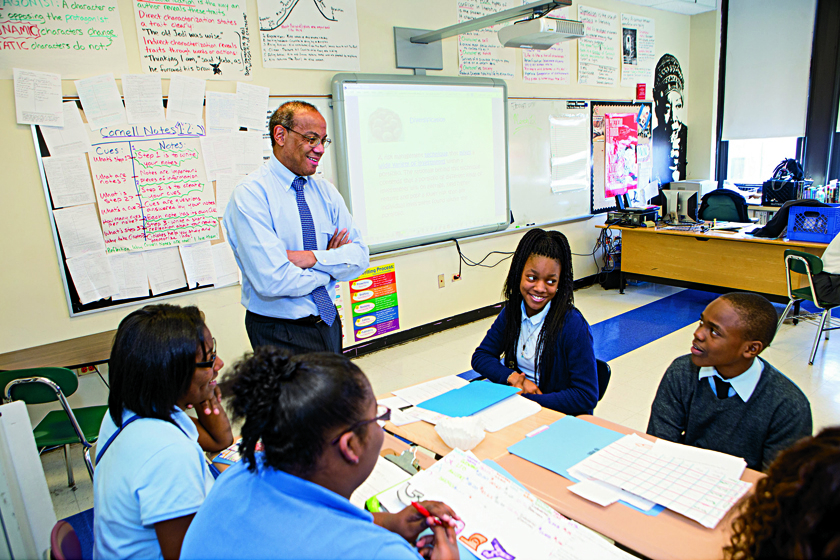 This is a rare feel-good story about financial literacy. In 1996, John Rogers, head of $11 billion Ariel Investments, helped start an elementary school focused on financial education in a low-income neighborhood on the South Side of Chicago. Each class gets a portfolio and buys and sells its own stocks. Students get a portion of the gains at graduation.

So far the Ariel Community Academy has disproved doubters (including me—I wrote an article a decade ago skeptical of financial education and mentioned the school). It now offers one of the strongest cases for teaching finance early. Students at the academy, which today goes up to the eighth grade, consistently out-test the city and the nation.

They’re also getting jobs. Last year Rogers hired his first Ariel graduate, Mario Gage, 23, in the marketing department. Gage was in the school’s second graduating class, before going on to study economics at the University of Chicago. His brother, also an Ariel grad, landed an internship at a hedge fund.

Given Ariel’s success, Rogers hopes other firms will follow its lead and partner directly with schools. “We need to jump-start job creation in urban areas,” he says. “Financial literacy is a big part of that.” Gage thinks so too. “The school put a lot of possibilities in my brain,” he says. “It definitely works.”

A version of this article appears in the August 1, 2015 issue of Fortune magazine with the headline “Chicago’s Other School of Economics.”