Why Citigroup is teaching the young and wealthy to buy art 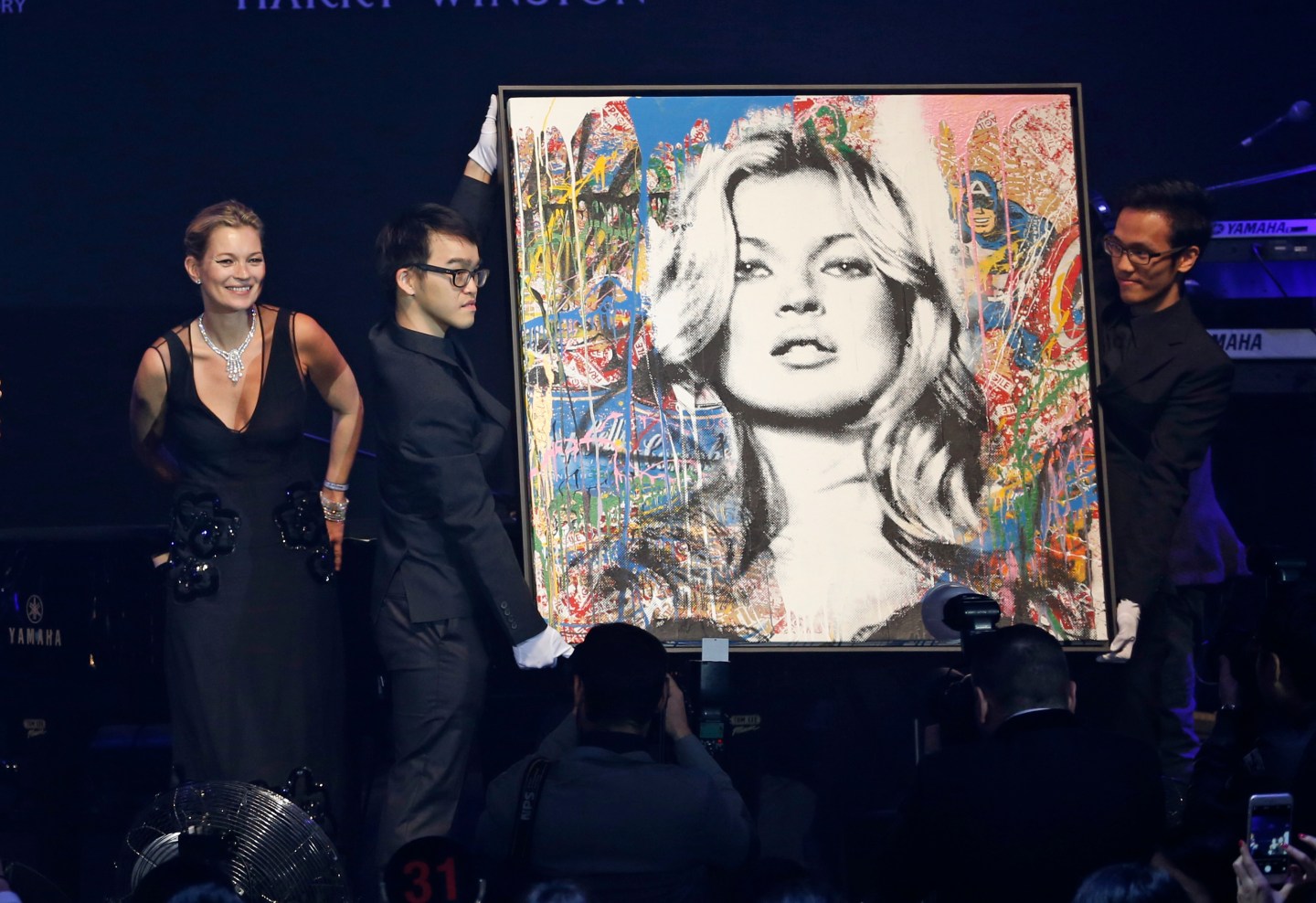 Citigroup is getting creative to lure wealthy heirs to keep their bank accounts. How? By teaching them the intricacies of buying art, according to Bloomberg.

In large groups, the soon-to-be billionaires and millionaires learn how to buy pieces of art work and other luxury items in order to make sound investments, growing their wealth in the process.

“You don’t have the birthright to the next generation’s wealth,” according to Citi Private Banks’ Money Kanagasabapathy, who leads the art-buying events, in an interview with Bloomberg. “We want to continue to have the relationship with the family.”

The reason that it’s imperative to keeping the young clients happy is that nearly half of a family’s assets leave a bank when transferred to the next generation, according to Bloomberg. Per the publication:

Banks are trying to reverse that trend because an estimated $36 trillion is expected to transfer to heirs in U.S. households alone from 2007 to 2061, according to a 2014 study by the Center on Wealth and Philanthropy at Boston College. The figure swells when including billionaires worldwide, a majority of whom are over age 60 and have more than one child.

Art buying, obviously, offers an opportunity for Citigroup (C) to keep its customers happy and teach them a valuable skill for the future. Art sales hit a record globally in 2014, as collectors spent more money historically to purchase expensive pieces as investments and for their collections.