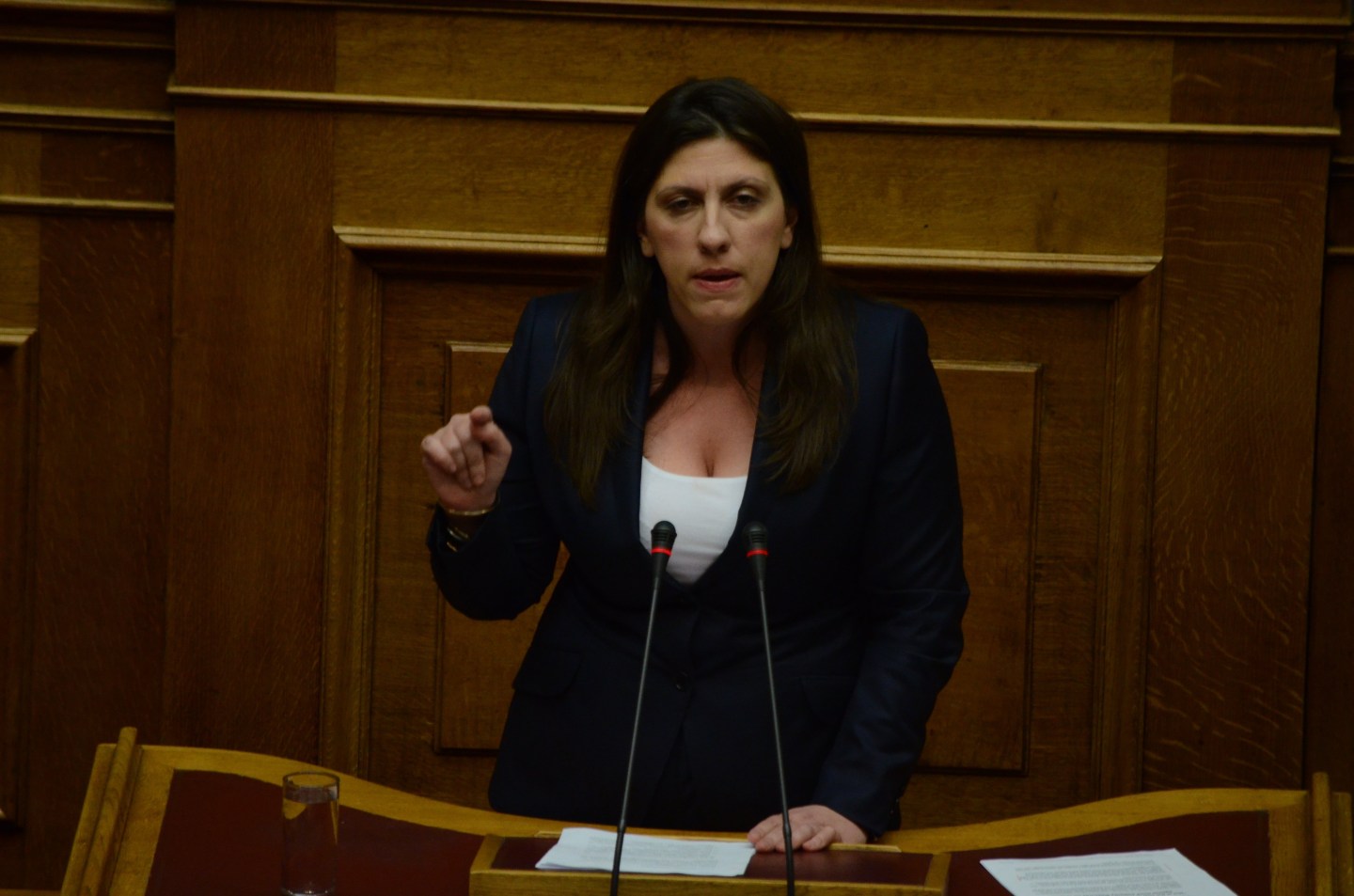 Greece took another step back towards a semblance of normality Wednesday as lawmakers passed a second set of reforms in order to start talks over a new €86 billion ($94 billion) bailout program.

In a relief for Prime Minister Alexis Tsipras, the rebellion in his own Syriza party at his recent change of course failed to gather momentum, and the bill passed with 230 votes in the 300-seat parliament. A total of 36 Syriza lawmakers voted against the bill or abstained, down from the 39 who had rebelled against a more controversial package of tax hikes and spending cuts last week.

The bill’s passage shores up, for the time being, Tsipras’ shaky political position in the wake of a dramatic turnaround early in July, as he was forced to accept tough new conditions from his creditors as the price for staying in the Eurozone and avoiding bankruptcy.

However, both of the last two bills have only passed with support from opposition parties, and the revolt last night would surely have been bigger had the government not postponed a key reform demanded by the creditors–an end to the preferential 13% income tax for farmers, and the closing of a loophole that allows tens of thousands of Greeks to claim farmer status even though they have other sources of income.

Moreover, it won’t take long for the political impact of last night’s bill to be felt. Its key provisions included a simplification of the civil code that will make it easier for banks to foreclose on delinquent loans, including home loans. At the same time, it accelerated the implementation of a new E.U. law on restructuring and resolving failed banks, raising the risk that their supervisor (the European Central Bank, in the case of the country’s largest banks) will bail in their bondholders and biggest depositors and even shut them down if they don’t deal with problem loans.

Non-performing loans have surged this year as the economy has turned down again. With a rising risk of Greece having to reintroduce its own currency, borrowers have dragged their feet about repaying euro-denominated debts, in anticipation of them being devalued as they get re-denominated into drachma.

For now, both the Athens government and the European Commission in Brussels are saying they expect to conclude talks on a new bailout by August 20, when Greece faces another big debt repayment to the European Central Bank.

But a conclusive agreement still looks hard to get. It will need the blessing of the International Monetary Fund, and the IMF has indicated it won’t subscribe to a new bailout without serious debt relief for Greece. Germany’s Angela Merkel has said she won’t look at that option before a review of Greece’s performance in October.