Hey, CEOs: Here’s why you shouldn’t insult your board 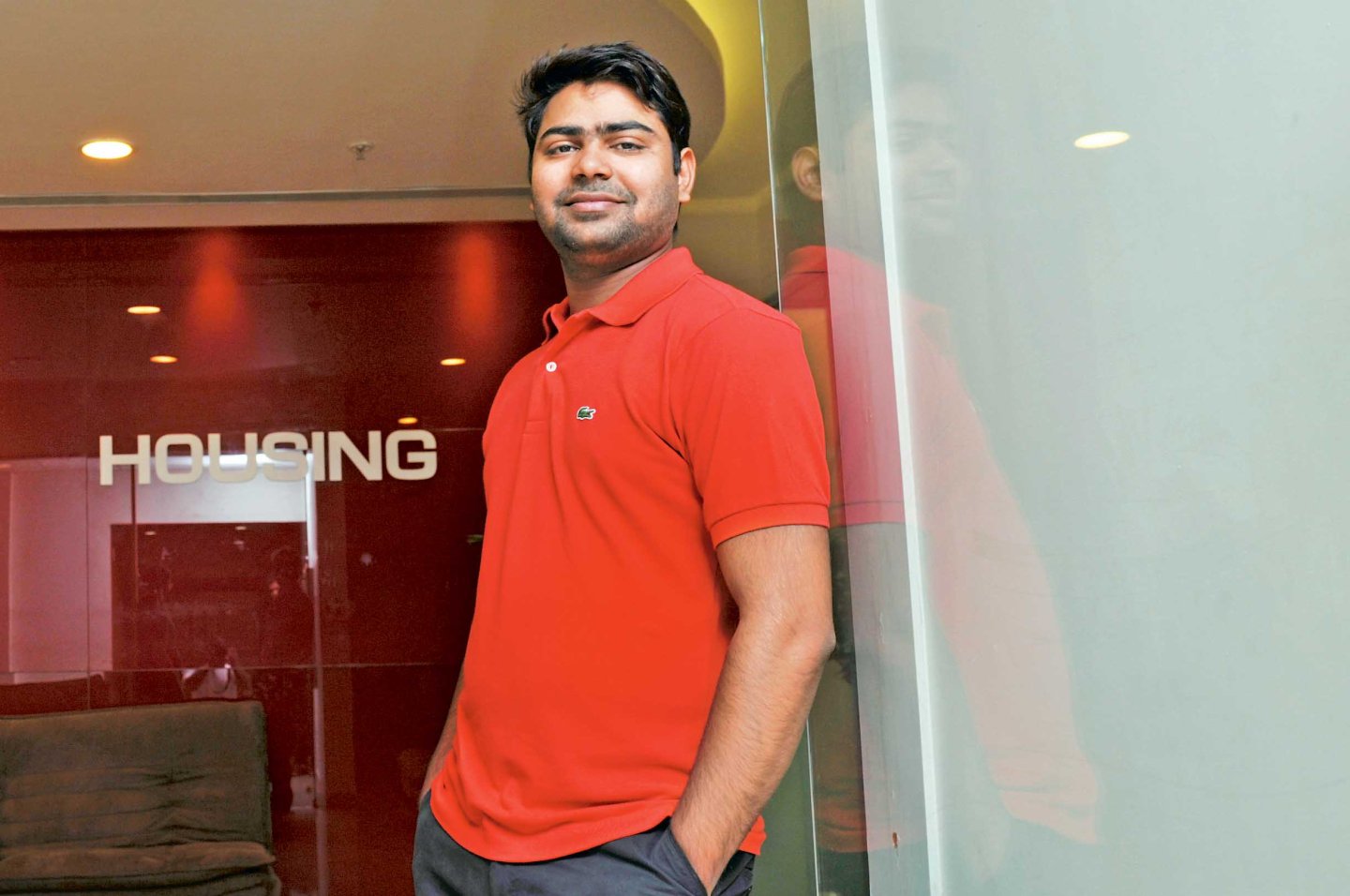 MUMBAI, INDIA - AUGUST 5: (File photo) Rahul Yadav, CEO and co-founder of Housing.com, on August 5, 2014 in Mumbai, India. Housing.com is a Mumbai-based real estate search portal which allows customers to search for housing based on geography, number of rooms, and various other filters. The company has 6,000 brokers and serves 40 cities in India including Mumbai, Bangalore, Kolkata and Delhi. (Photo by S Kumar/Mint ) (Newscom TagID: htphotos103044.jpg) [Photo via Newscom]
Photograph by S Kumar — Hindustan Times /Newscom

The CEO of an India-based real estate search portal was recently kicked out by the company’s board after stepping down via a vitriolic resignation note, then withdrawing his decision to leave the company.

Rahul Yadav, co-founder and now-former CEO of Housing.com, resigned from the company in early May, writing in an email that the company’s board was not “intellectually capable enough to have any sensible discussion anymore,” Bloomberg reports. A few days after his resignation, however, Yadav backtracked and apologized for his “unacceptable comments about the board members.” The board accepted his apology, allowing him to continue on as CEO.

However, two months later, it was the board’s turn to have a change of heart. On July 1, Housing.com’s board “unanimously agreed to bring Yadav’s tenure to a close with reference to his behavior towards investors, ecosystem and the media,” according to a statement. “The board believed that his behavior is not befitting of a CEO and is detrimental to the company.”

According to Bloomberg, Yadav’s questionable antics ranged from unprofessional dealings with other companies (calling one company director “inhuman and unethical” and warning “not to mess around with [him]”) to a peculiar and since-deleted Facebook post trying to find a girlfriend (“Looking for a girlfriend. Interested people please drop me a direct message.”)