Harley-Davidson is recalling more than 185,000 bikes 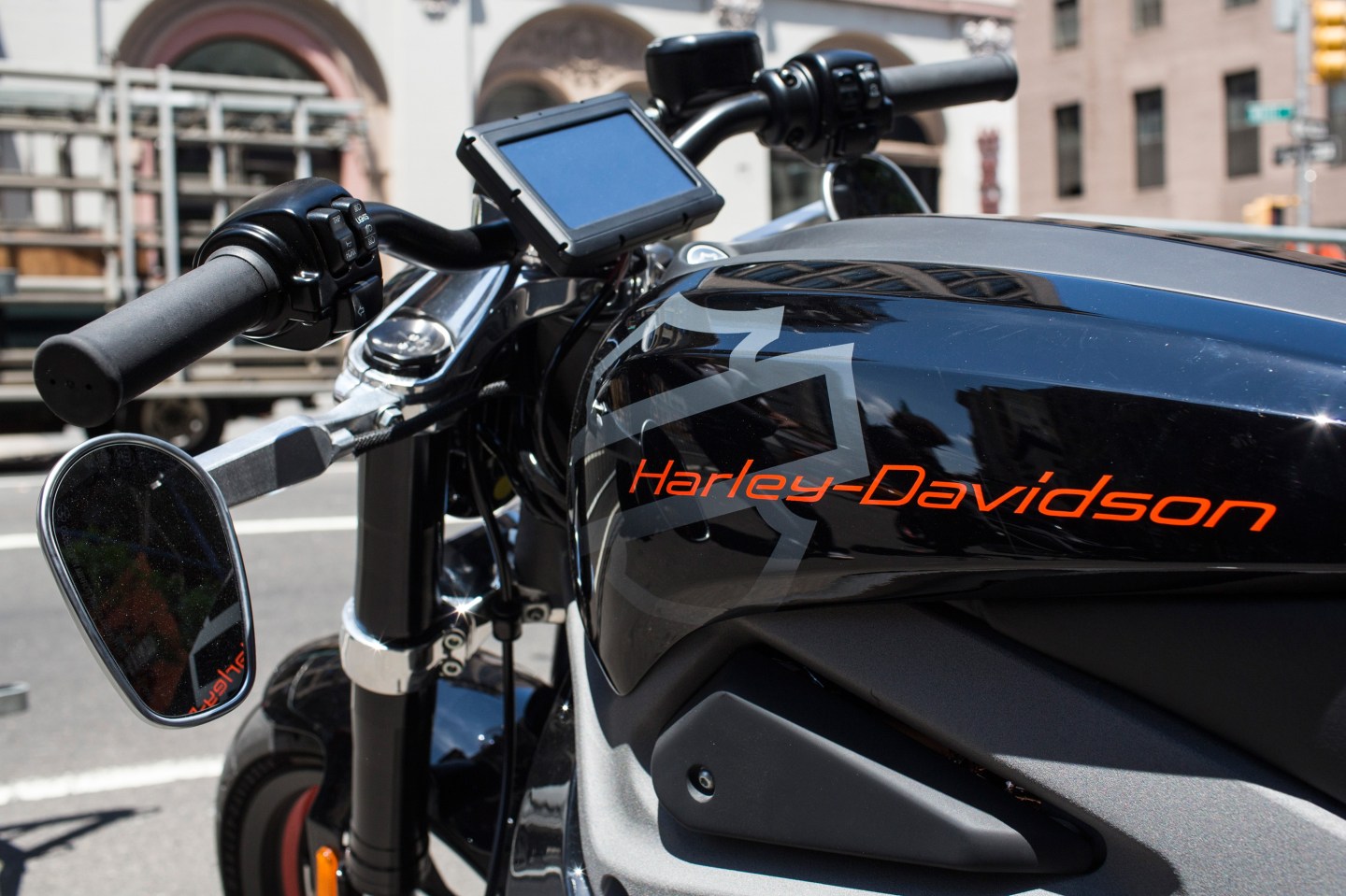 Harley-Davidson is recalling over 185,000 bikes in the U.S. due to a saddlebag issue.

The saddlebag can fall off, upping the chance of a crash.

The motorcycle company uncovered the issue after sifting through warranty claims, according to the Associated Press. The part will be replaced for free beginning July 27.

In April, Harley-Davidson (HOG) issued a recall of 46,000 bikes due to a gear issue.

Meanwhile, the company is trying to woo younger consumers in order to boost sales.