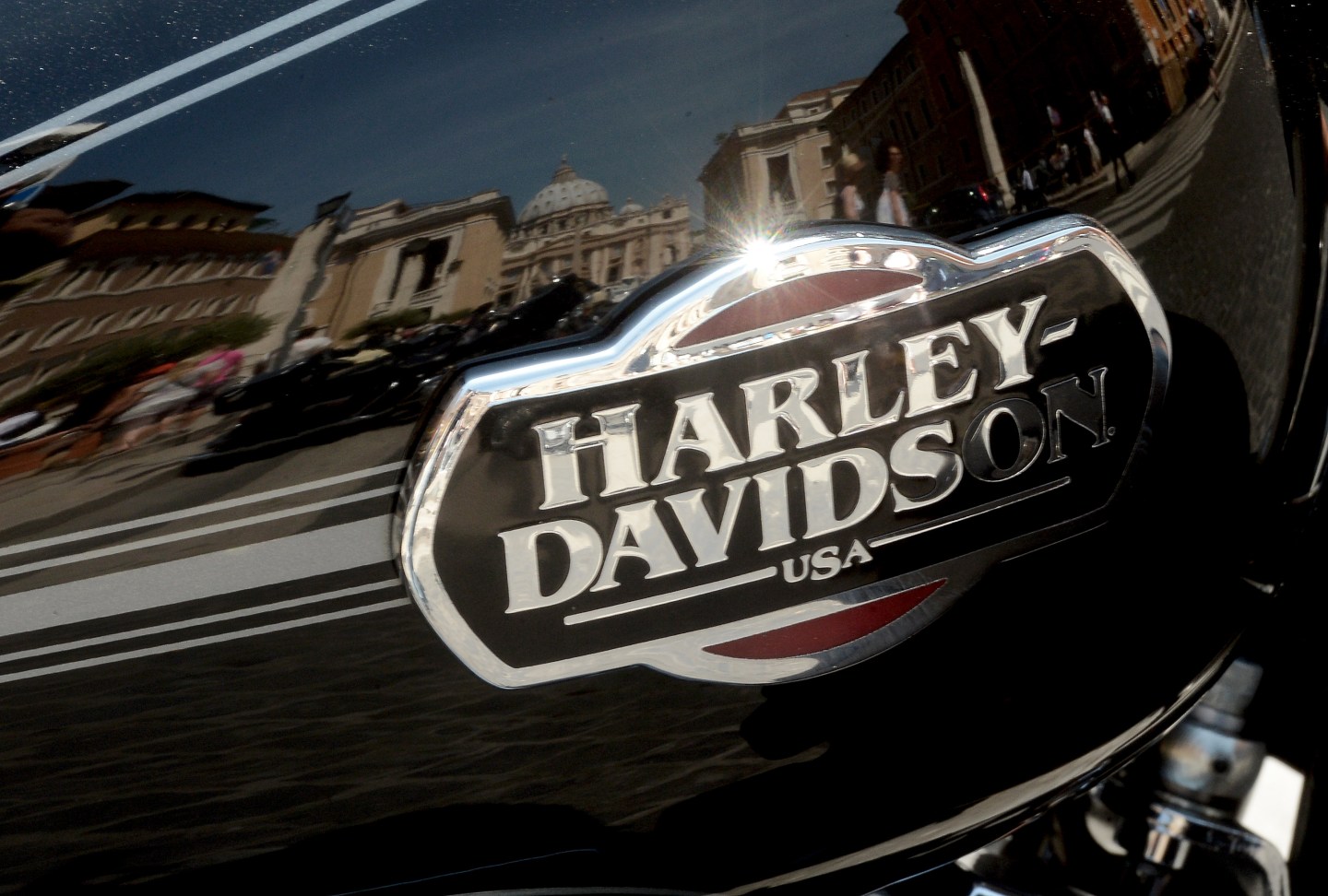 To do so, he’s banking on lower-priced bikes designed for urban riding, and eventually he wants to produce a battery-powered alternative to the classic Hog, the paper said.

But while Levatich hopes he can get the connected generation off their tech devices and out on the road, he realizes how important these trends are for the future. “I’m in the camp of: It isn’t bad, it’s just different,” he told the publication, referring to the power of the virtual world.

Levatich adds there will be “a little bit of counterculture down the road…. People are going to want to actually live for real, and I think we have a product that has a great fit with that outlet.”

Motorcycle revenue outside the U.S. has been stuck at about 32% of the company’s total for the past six years but is up from 18% in 2004. Harley aims to grow foreign sales faster than U.S. ones as it adds dealers in China, India and Latin America.

Harley’s “Street” model goes for as little as $6,800 in comparison to the $30,000 products the company sells, according to the publication. “For me, the most important segment is young adults—the incoming,” he added. “Are teenagers choosing to join the sport?”