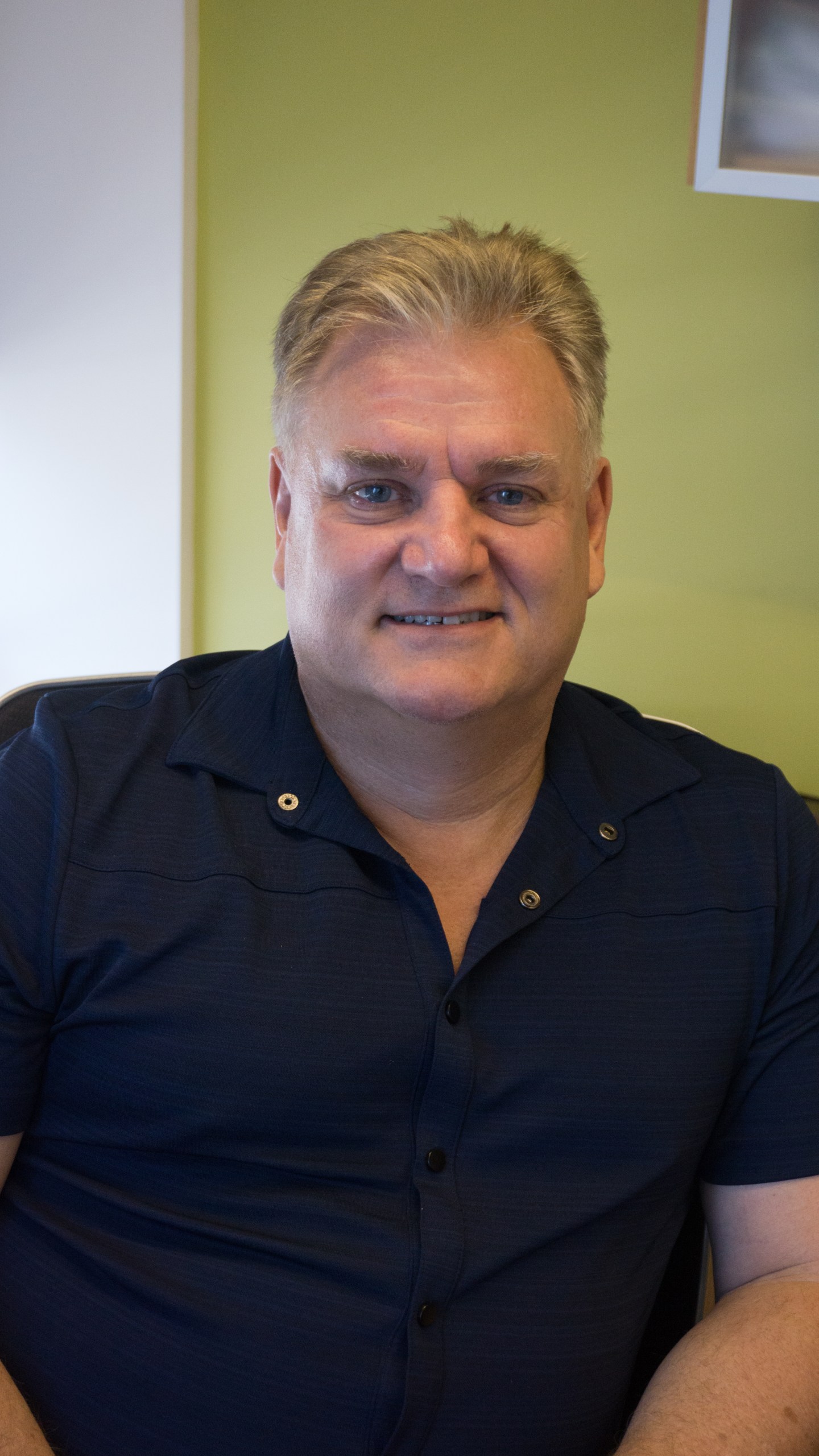 A Canadian social analytics company led by a former Microsoft bigwig has made its first notable acquisition.

The deal brings together Toronto-based Sysomos, which sells social media monitoring and analytics services, and Expion of Raleigh, North Carolina, which specializes in campaign and content management technology. Their combined account list boasts well north of 1,400 brands including Boeing, Coca-Cola, Marriott and Mondelez.

Ultimately, the companies’ respective applications will be combined into a comprehensive digital marketing platform, said Sysomos CEO Lindsay Sparks. “We have acquired a platform that is complementary to our data science initiative. This is like peanut butter across all marketing functions,” he said. “We surface insights. That science is what makes Unilever, Coke or others take actions on the data they see.”

For perspective, what Sysomos aims to pull off is akin to platforms sold by Sprinklr or what Salesforce and Adobe are building with their marketing clouds. This acquisition also sets it up to compete with Percolate, which plays up its role in orchestration or pretty much every task in marketing.

Sysomos was spun out of Marketwired, the press release distribution service, back in February, thanks to funding from OMERS Private Equity. That’s when Sparks, a Microsoft corporate vice president who pioneered its managed services business, joined as CEO.

Terms of the acquisition weren’t announced, but Sparks said Sysomos will spend $100 million over an 18-month period building out an end-to-end platform capable of ingesting virtually any type of data feed. It’s still one of the “select” companies with access to the Twitter firehose, as well as Facebook, Instagram, Pinterest, Chinese platforms WeChat and Weibo, and other services.

When it comes to analytics, Sparks prefers the term “preemptive” to “predictive.” His goal is to help businesses anticipate a situation before it happens and take corrective active. An example: an airline could follow passengers’ sentiments during travel delays and then deploy more personnel to gates proactively as negative comments escalate. Later, they could communicate proactively and directly with affected customers.

Together, the companies will have a combined headcount of 500 by the end of the year, more than double the current workforce. Sysomos will also have a global footprint in 10 cities, expanding into places like Singapore and Shanghai.