Doing business in Cuba just got a whole lot easier 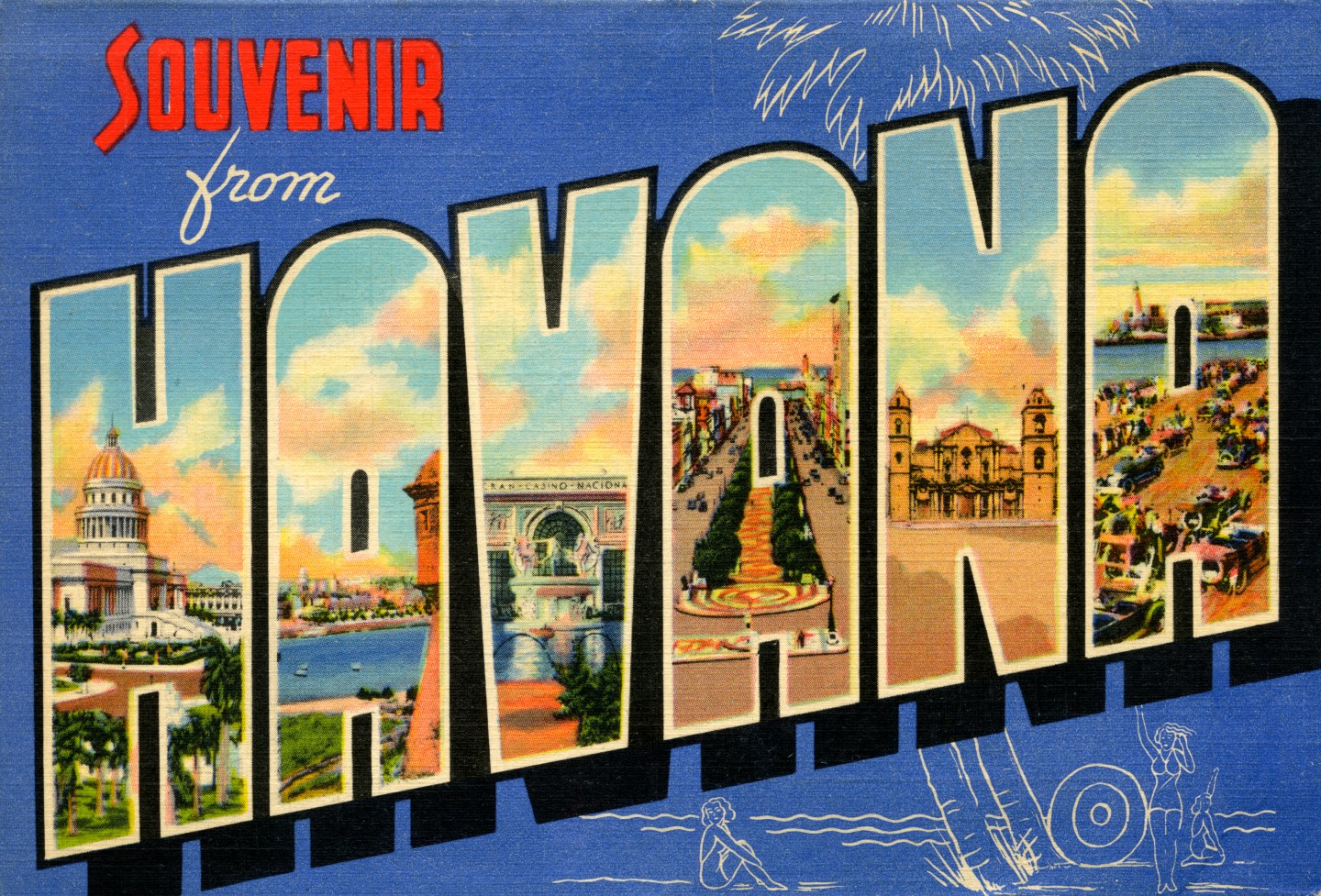 A Florida bank established the first connection with a Cuban counterpart since President Obama’s December decision to open up relations between the two nations.

Stonegate Bank and Banco Internacional de Comercio S.A. (BICSA) signed a deal on Tuesday in Havana that would establish a correspondent account for the Florida-based bank on the island, making it easier for U.S. companies doing business in Cuba to process transactions directly, reported the Wall Street Journal.

Correspondent accounts allow banks to send money back and forth across international borders. Some U.S. business transactions in Cuba use U.S. treasury licenses, but all commercial deals end up going through banks in third countries, adding another step to the process.

These kinds of accounts have come under close scrutiny by federal regulators due to their historical ties to money laundering and other criminal activities, and banks have been hesitant to work with counterparts in other nations that don’t have strong oversight of their banking systems. Cuba has been labeled “high-risk” by the Financial Action Task Force, an organization that supports policies to prevent money laundering.

“We did an extensive risk-management approach to this,” Stonegate Bank CEO Dave Seleski, told the Wall Street Journal. “We feel very comfortable that we did something that is very low risk.”

The move could be the first step toward closer financial ties between the two nations, including the eventual approval of the use of credit cards in Cuba. U.S. credit cards don’t currently work on the island, though the companies have said they would start processing transactions this year.