How many Apple Watches did Apple really sell last quarter? 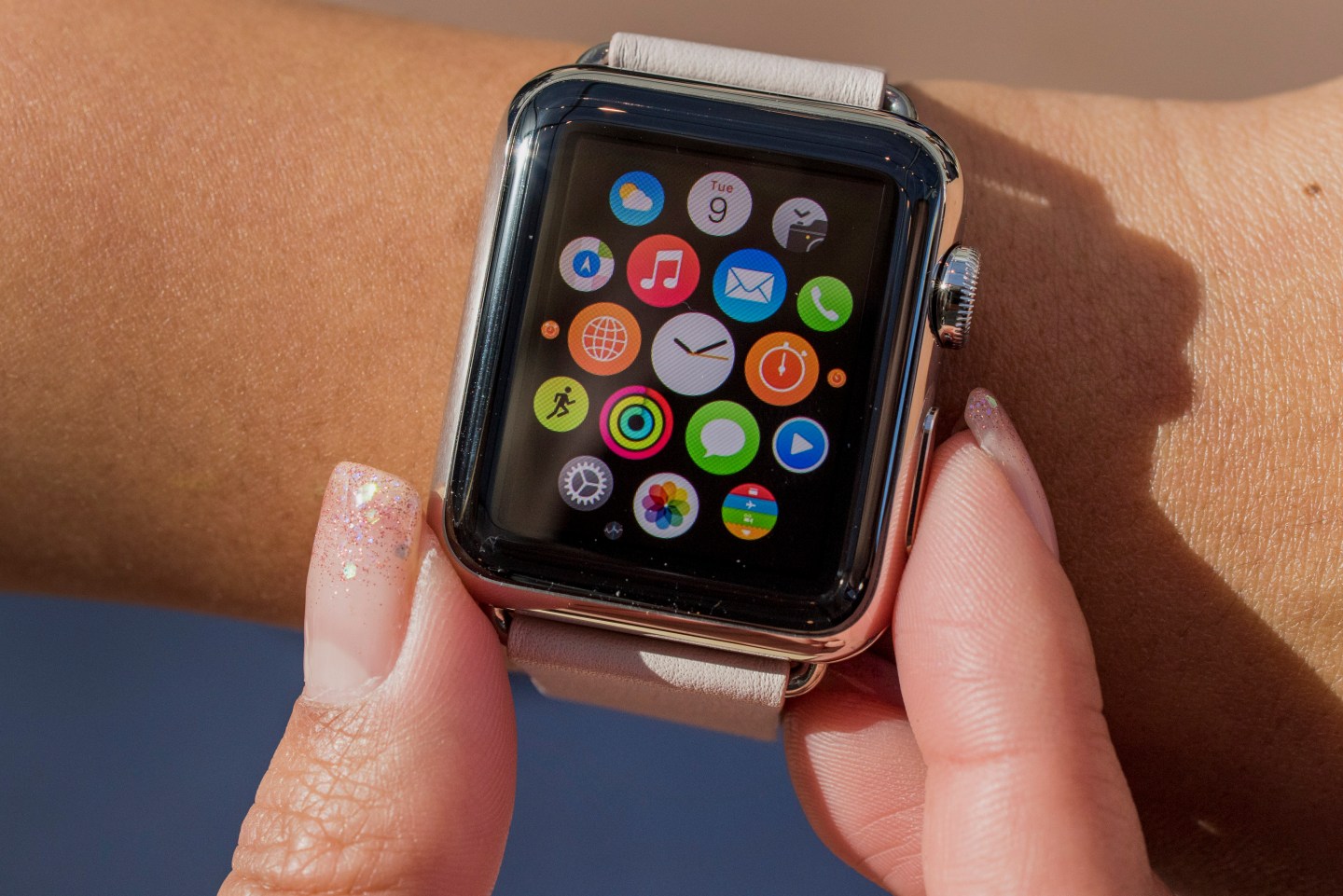 Tim Cook won’t say how many Watches Apple sold last quarter. But he did the next best thing. He dropped enough hints in the conference call Tuesday for analysts to make some educated guesses. A few even showed their math (see below).

Watch sales may have exceeded Apple’s internal expectations, as both Cook and CFO Luka Maestri insist, but they did not exceed Wall Street’s. The last time we checked, the average estimate was about 4 million. We gathered a dozen revised estimates this morning and got a new average: 2.53 million.

“It’s hard to spin an estimated 2.2M Watch shipments in the June quarter positively,” writes Katy Huberty, using her own set of numbers, “given it missed our 3M estimate.”

Below: The new spreadsheet. (Note many “before” estimates are not included.)

Cook told analysts yesterday that the Watch in its first 9 weeks outperformed both the original iPhone and the first iPad. And if he said it, I’m sure it’s true. But it’s also true that the iPhone started more or less from zero. Apple is selling Watches into a installed base of hundreds of millions of iPhone users. (See the Mike Wehner’s A moment in Apple Watch history in the DailyDot for good perspective on this.)

“Apple’s Other revenue category grew $874m y/y, and Tim Cook mentioned that more than 100% of the absolute growth came from the Watch. Additionally, Cook noted that the Apple Watch sell-through was higher than the original iPad through its first nine weeks. We believe this implies Watch units of around 2.5 million with $500 ASPs and Other revenue ex-Watch down in the mid-30% range.”

“Based on reported data in the other products category and Tim Cook’s commentary that Apple Watch unit sell-through was “higher than comparable launch periods” (meaning the first nine weeks) of the iPhone or iPad, we estimate Apple sold 2.80 million Apple Watches in FQ3. We arrive at this estimate by adjusting the iPad launch of 3.27 million units for 14 extra days of potential sales (iPad debuted on April 3 versus the April 17 debut of Apple Watch). This unit estimate implies an ASP of ~$450, which is well below our estimate of $775 and suggests a dramatically higher mix of Sport units and precious few sales of Edition units.”