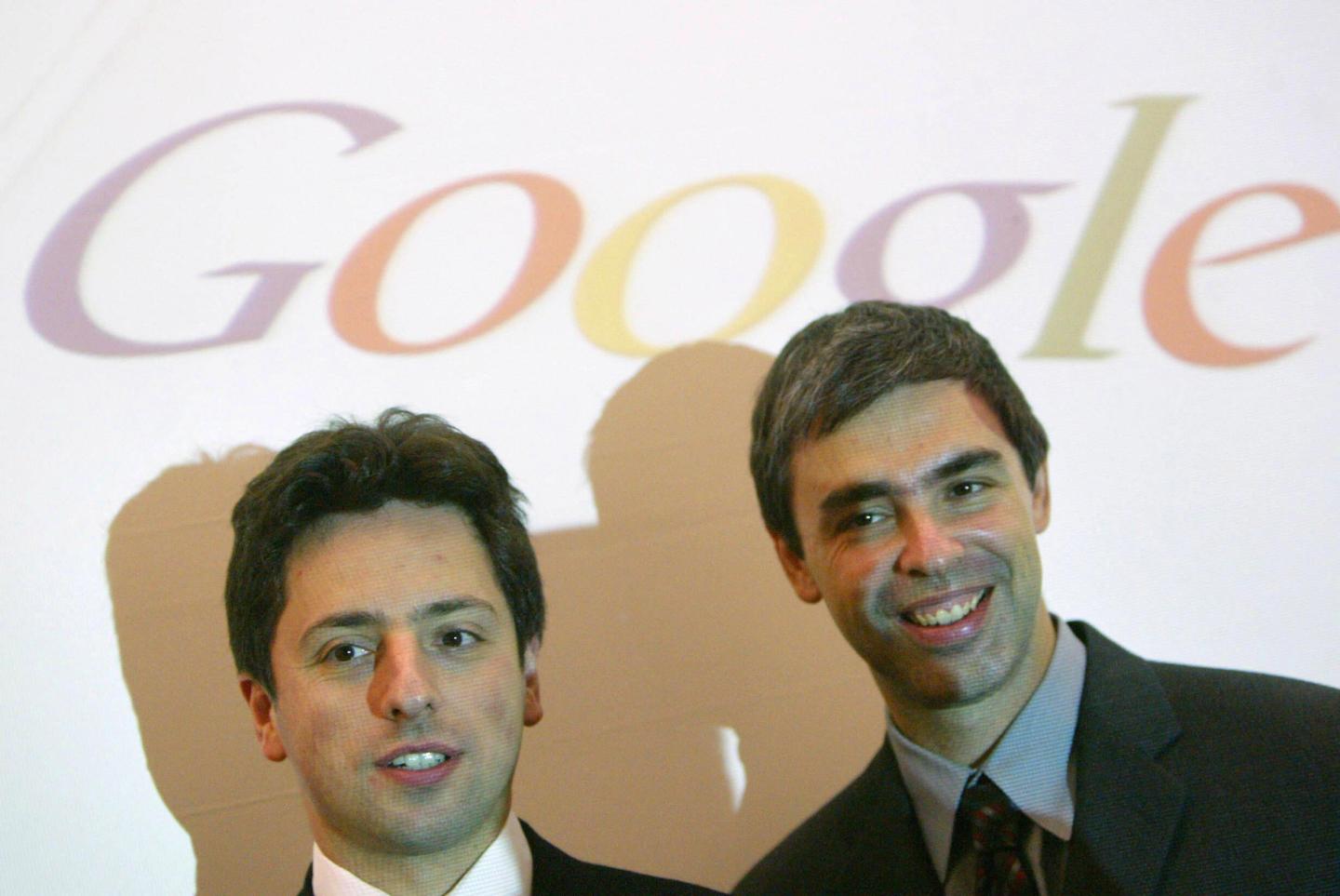 Google (GOOG) Co-founders Larry Page and Sergey Brin just added $4 billion to their individual fortunes. And it’s all thanks to the stock market.

Shares of their company rose by as much as 16% last week after the announcement of better-than-expected quarterly results, and a promise to bring more discipline into the company’s spending. Shares closed at $672.93 last Friday, a one-day rise of more than $93, and in turn boosted the value of the shares held by both Page and Brin, as detailed by Bloomberg.

This has been a banner year for Page and Brin. Their respective fortunes are up 24% this year, an increase of about $7 billion each, according to the Bloomberg Billionaires Index. Chairman Eric Schmidt, who owns 1.3% of Google, has himself seen his fortune increase by 22% this year.

Their riches are tied to optimism by investors about the future of Google. Last Friday’s activity added $65 billion to the company’s market capitalization, the largest single-day gain ever. The rally made Google the second biggest company, behind only tech rival Apple (AAPL), which has a market value of around $746 billion.

“People should take away that Google is a stronger and healthier company than what the Street had previously understood,” said Colin Sebastian, an analyst at Robert W Baird & Co, in the Bloomberg report.