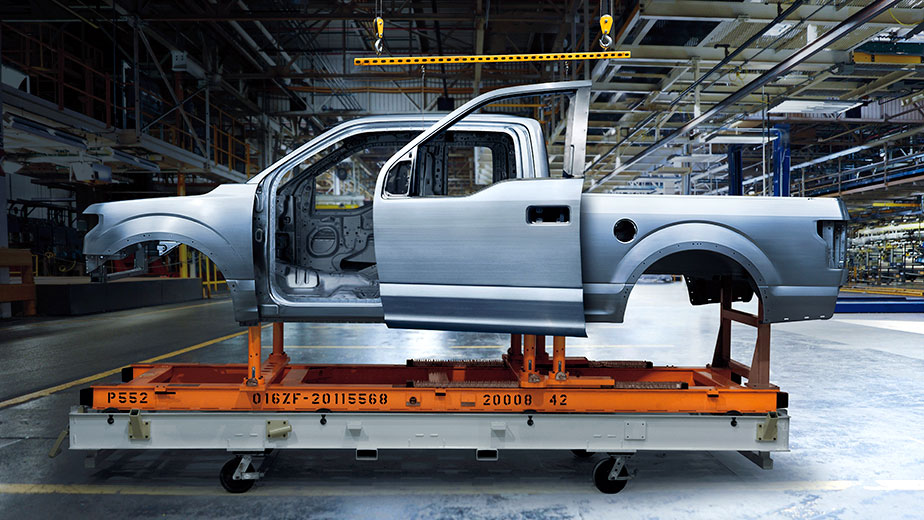 Courtesy of Ford Motor for Fortune

America’s popular pick-up truck the Ford F-150 is putting in place major discounts after a dip in sales last month.

After pick-up brands such as Chevy and Dodge saw sales increases in June — as much as 18.4% for Chevy, and 0.6% for Dodge — Ford (FB) is reportedly looking to maintain the title of “best-selling pick-up in America.”

One potential cause for the drop in Ford’s sales figures, according to Automotive News, is the fact that the automaker “is experiencing some frame supplier issues, it’s likely to take some time for the truck maker to build up a proper supply of the more popular features and packages. That’s causing some orders to take longer than anticipated to fill.”

Akshay Anand, analyst at Kelley Blue Book, told USAToday: “The real development to watch is to see whether Ford moves out the incentives from being regional to nationwide. If that occurs, and whether the price cuts are extended to lower trim levels, could be even more telling.”