Reddit CEO: This site is not ‘a bastion of free speech’ 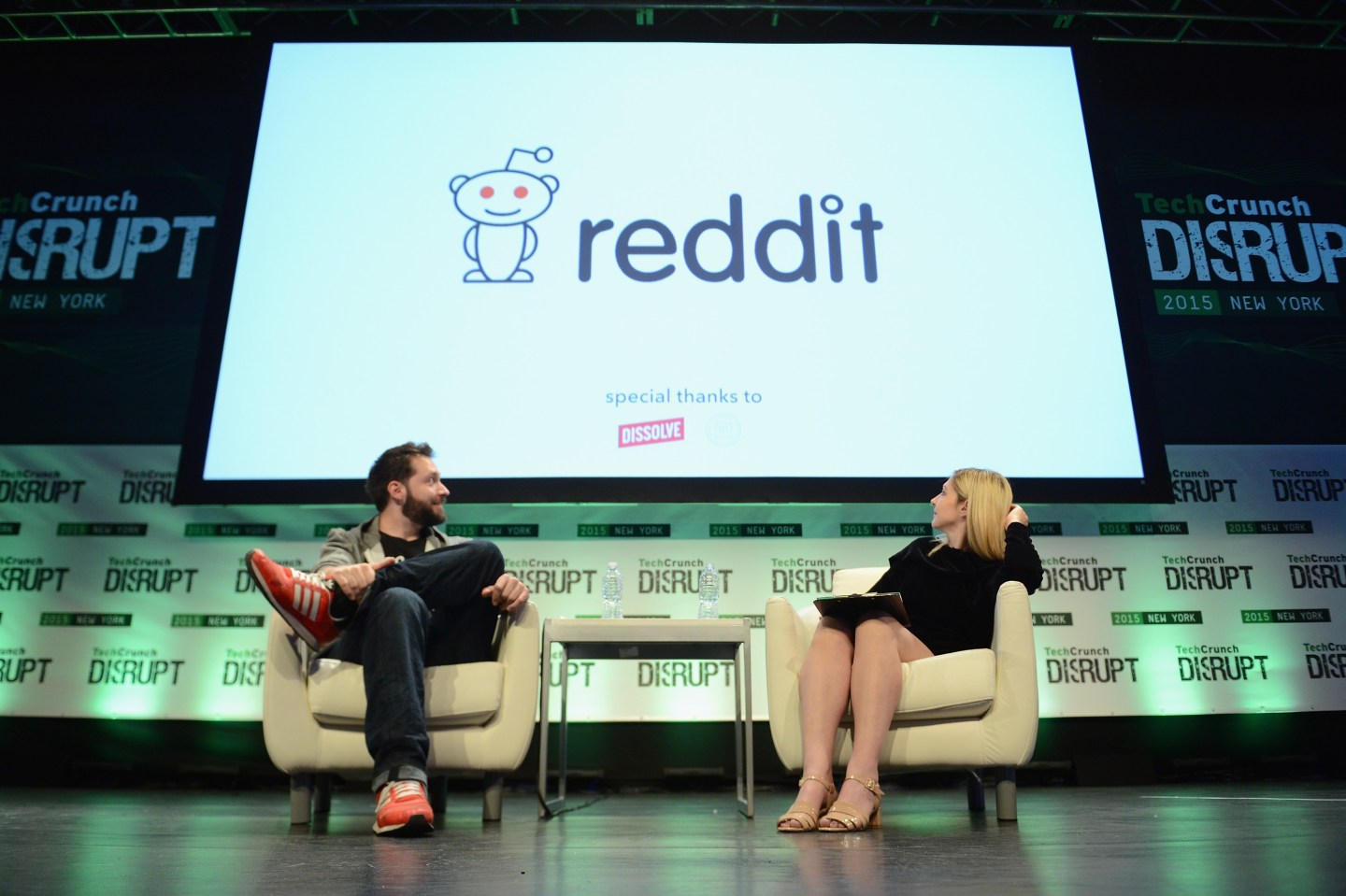 Reddit, the popular site that spotlights both the light and dark side of the Internet, seems to be going through an existential crisis since the resignation of interim CEO Ellen Pao last week.

CEO and co-founder Steve Huffman will be conducting a Reddit AMA — short for “Ask Me Anything” — tomorrow at 1 p.m. PST, giving a space for Redditors to dialogue with him about the site’s present and future.

In preparation, Huffman posted an announcement on the site about the company’s content policy. One of the key parts of his statement concerns the site’s more offensive subreddits, which Pao had previously tried to shut down and earned the wrath of the community for it.

In short, Huffman seems to agree with his ex-CEO: “The overwhelming majority of content on reddit comes from wonderful, creative, funny, smart, and silly communities. That is what makes reddit great. There is also a dark side, communities whose purpose is reprehensible, and we don’t have any obligation to support them,” he said on the site.

He added that the idea of Reddit being a place where anything goes has never been the site’s original aim: “Neither [co-founder] Alexis [Ohanian] nor I created reddit to be a bastion of free speech, but rather as a place where open and honest discussion can happen,” Huffman said.

But users of Reddit have since pointed out that this goes against many past statements made by Ohanian that champion the site’s loose content policies. Some have pointed to this interview in 2012 where Ohanian literally calls Reddit “a bastion of free speech.”

In previous Reddit comments, Ohanian has said that people who come to the site “can speak freely about things they care about,” and that Reddit “should be a place where anyone can pull up their soapbox and speak their mind.”

It should all make for an interesting conversation between management and the Reddit community tomorrow.