Facebook is testing a way to make you watch more video 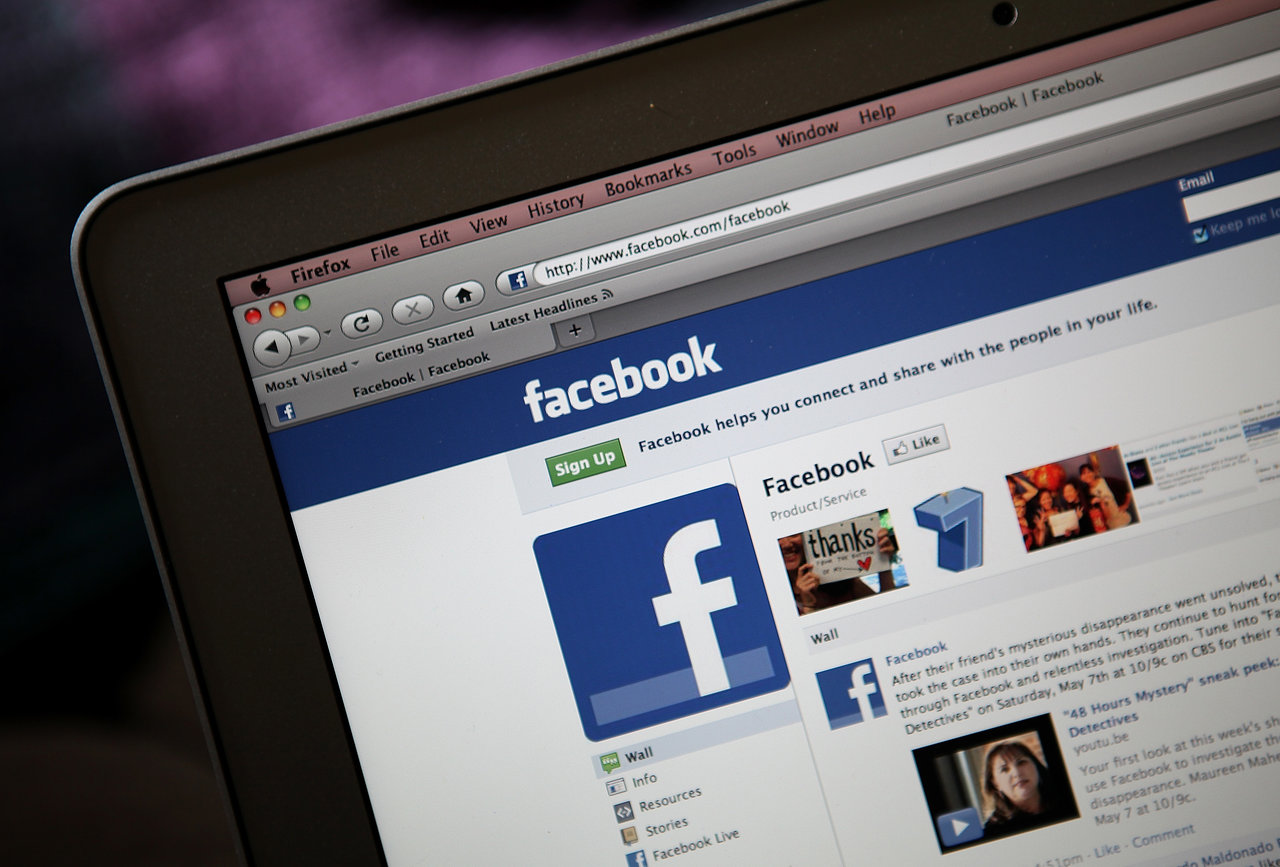 Facebook wants you to watch even more videos when you log on to the social media site, which is why it’s testing a “Watch Later” button on its videos for the desktop version of the site.

The function will let users save a video to view at a later time with the hope that you’ll watch even more content (and boost ad revenue). The social media service is taking another stab at YouTube with the added function, too. The video-viewing website has a “Watch Later” button of its own.

As TechCrunch notes, the move comes about a year after Facebook launched Save, which allows users to review article links and other media at a later time.

The new “Watch Later” button also comes as Facebook (FB) has been bolstering its video ad capabilities in recent weeks and as the number of video views per day has risen to 4 billion in the last quarter.

For an in-depth look at the social media giant’s video capabilities, check out this Fortune feature from June.