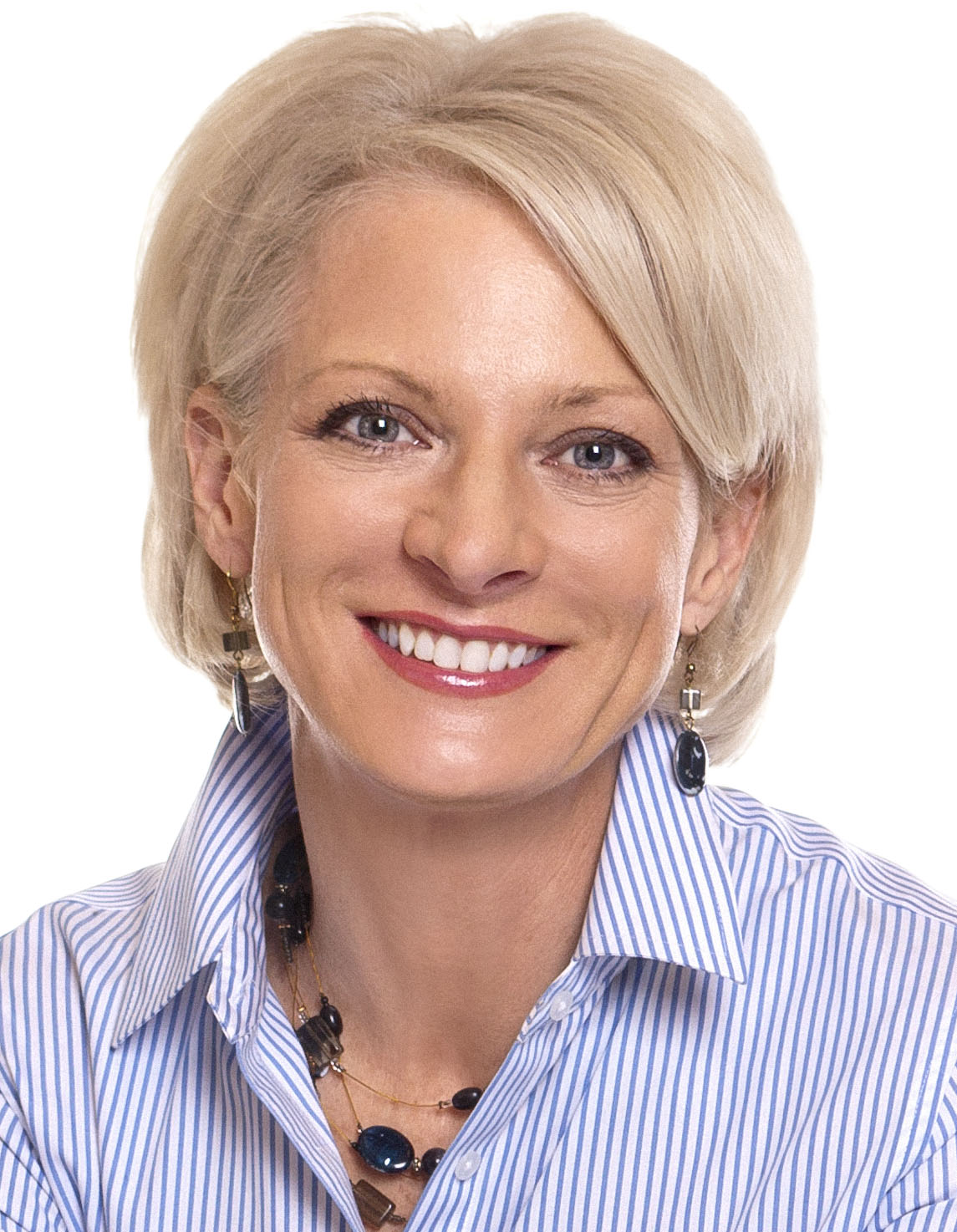 MPW Insider is an online community where the biggest names in business and beyond answer timely career and leadership questions. Today’s answer for: How do you lead a team during a time of transition? is written by Sharon Price John, CEO of Build-A-Bear Workshop.

Change is necessary to compete in today’s rapidly changing business environment, however, only changing when times are tough is not enough. Leaders need to know when to instigate change, as well as how to navigate the journey. But leading a transition isn’t easy. Most people are change averse, and the workplace is no exception.

After becoming CEO of Build-A-Bear Workshop in June 2013, I was tasked with creating a multi-year strategic vision to evolve and expand the power of the Build-A-Bear brand. The first step toward achieving this vision was to return Build-A-Bear Workshop to profitability. The long-term success of the company and well-being of our employees was dependent on our ability to change. We created a short-term goal to return to profitability in 2013, which was no small task considering we had just posted a six month loss.

The company understood the overall vision and the importance of the specific profitability goal. Our employees were on board, but even with good intentions, transition is hard. Difficulties emerge. Doubts creep in. Naysayers chatter. The uninspired become dismayed. Progress can slow or stop. However, there are five actions that you, as the leader, can take to help the company navigate the inevitable bumpy road of transition:

The last point is one that leaders often miss. Given that you have clearly been passionate and repetitive in sharing the vision and the goal, how could your team ‘forget’ that they are being asked to change to achieve a new objective? Honestly, they are not really ‘forgetting the goal’ they are just not ‘remembering to change.’ Change is almost always uncomfortable and exhausting. You are asking your organization to do something in a new way – every day – until it’s a habit. The ‘old’ habits may have taken years to form and were likely linked to rewards, so it’s normal for individuals and teams to revert to what’s comfortable when difficulties or confusions arise. I’ve identified a few techniques that can keep the need for change top-of-mind for your employees: the use of an internal marketing campaign about the vision or goal, the overt permission for people to hold each other accountable, and the orchestration of disruptive moments to re-ignite energy when the organization inevitably begins to falter.

At Build-A-Bear Workshop, we coined the term “Bear-lieve” to inspire the long-term turn-around vision and harnessed a rally cry called “Drive to the Dollar,” for the six month profitability goal. The rally cry encouraged individuals to improve the expense side of the equation. Internal marketing tactics included the creation of a “Drive to the Dollar” computer screen saver as a personal and daily reminder of the goal. We also provided a “Drive to the Dollar” email account where people could send in ideas about how to improve our efficiency. Of course, these suggestions varied in impact, but the activity helped to instill a new thought process. No one wanted to be the person that ‘spent’ the dollar that kept us from being profitable for the year.

A few weeks after the kick-off, the company was struggling with some of the new goals. I noticed some resistance to trying new processes and a fear of pursuing what seemed like an unachievable objective. In response, we held an event at our headquarters for me to, once-again, passionately express the vision and reiterate the short-term goal. During the presentation, a finance group team member burst into the room and ran up on stage. He was wearing a Gumby costume in honor of the iconic 1960s green clay-mation character. His message to the team was to celebrate the progress we had made, but also reiterate that if we wanted to see continued success, we needed to be more like Gumby: become more flexible, learn to stretch and focus on delivering the green.

Of course, you have to choose the approach that works for your team, but remember, Build-A-Bear Workshop is an experiential destination retailer where guests make furry friends. The ‘Gumby speech’ was a disruptive moment that re-ignited the organization. And it worked. By the end of 2013, we had returned to profitability for the first time in several years. Delivering on this goal empowered the Build-A-Bear team to “Bear-lieve” and take on the next challenge with confidence, ultimately kick-starting a turn-round.

Read all answers to the MPW Insider question: How do you lead a team during a time of transition?

Managers, this is why you need to send more emails by Liz Wiseman, president of Wiseman Group.

The upsides of change at your company by Barbara Dyer, president and CEO of The Hitachi Foundation.

How every boss should tell employees that change is coming by Kathy Bloomgarden, CEO of Ruder Finn.

3 ways to embrace change at your company by Kathy Collins, CMO of H&R Block.

A good boss never leaves their employees in the dark by Sandi Peterson, group worldwide chairman of Johnson & Johnson.