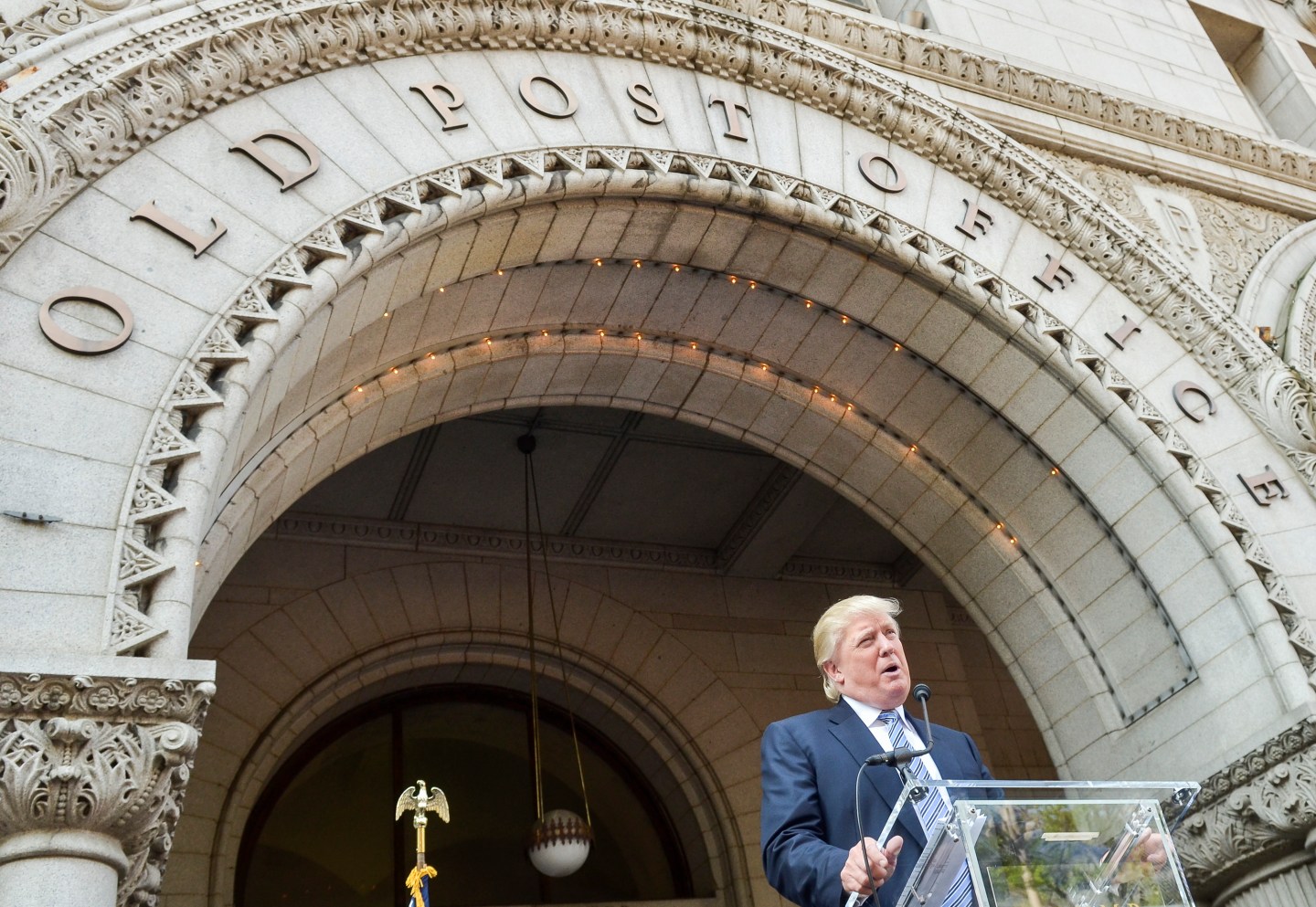 In the clip, Homer finds himself whisked away into Trump’s hair. “It’s as as blond as a golden marmoset yet also grey as a long-dead donkey,” Homer narrates, as he finds himself inside his hair.

You’ll have to watch it yourself to understand just how crazy this video is:

Trump has been in hot water since delivering a controversial campaign announcement speech that was regarded by many as offensive towards various minority groups. Several major businesses, including Macy’s and NBC, have cut ties with the real estate mogul over his comments.

For more on Trump, here are five businesses of his that have failed over the years. And here’s what winners of “The Apprentice” have said about his leadership qualities.