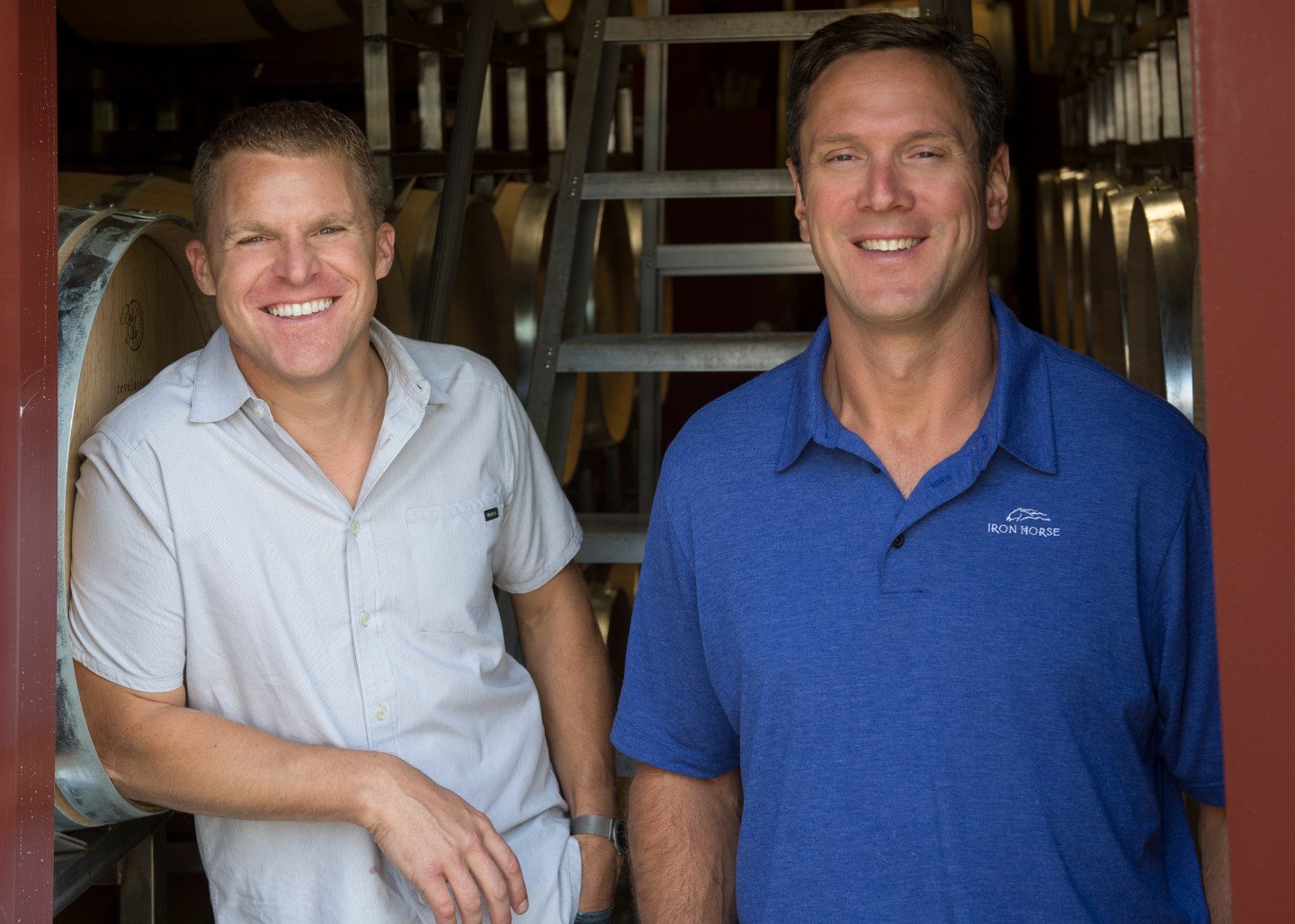 Retired NFL quarterback Drew Bledsoe says there is only so much golf to be played after a professional athlete’s career has ended. So he’s got an even better way to pass the time: produce wine.

Bledsoe, who played for the New England Patriots and two other teams during his 14-year career in the NFL, first opened the Doubleback Winery in Walla Walla, Washington in 2007. He picked Walla Walla for a few reasons: he grew up in the region, and he was able to pay far less for the land than it would have cost him to buy in California’s Napa Valley, where much of the nation’s wine is made.

It is at this vineyard that Bledsoe and his small staff makes ultra-premium priced cabernet sauvignon wines. The winery is now producing several thousands of cases per year, after an initial production run of about 600 cases in 2007. The wines are pricey, with the cabernet sauvignon sold at about $89 per bottle. But the wine has earned high ratings, implying that Bledsoe is serious about his craft and not just another celebrity slapping his name on a sub-par wine.

“For a Washington wine, we are priced toward the top end, with only a handful priced above us,” Bledsoe told Fortune. “But when you compare us to the global market, we are fairly inexpensive.”

Bledsoe’s vineyard is planning to produce a little under 5,000 cases this year. Within the broader $37.6 billion U.S. wine market, Doubleback is a tiny player. About 60% of the wine that Doubleback produces is sold directly to wine lovers through the vineyard’s tasting room or online, with the rest of the sales coming from distribution to 15 states.

Even with all the accolades Doubleback has earned, the winery only became profitable in 2014, in its seventh year of operation. Bledsoe said his original plan was to reach profitability within that time frame, so he’s happy with the vineyard’s progress. With the business turning profitable, Bledsoe and his wife Maura this year let a few investors in on their family business, which he believes will help extend the wine’s reach to new markets.

Bledsoe, who grew up in Washington and also attended college in the state, touts the region’s winemaking prowess. He says the wines produced there sit between the new world wines of California, which are bold and generally have a higher alcohol content, and the old world wines of France, which are more austere and take decades to really shine. “It is a great combination of the best of the old world and the best of the new world,” Bledsoe said.

Though the former quarterback had a longer tenure than most in the National Football League (the average career in the league is just a little over three years), Bledsoe says he was thinking what life would be like after the NFL about half way through his career. He initially bought land for a wine venture in 2003, several years before he retired. He says he often advises current players to have a plan in place for their post-NFL years.

“When you are wired to be a professional athlete, a risk taker, retiring to a rocking chair doesn’t work well,” he said.

Bledsoe shared with Fortune two key tips for NFL players looking to make a buck with business ventures. Be careful who you work with, and keep your money in your pocket for as long as you can. That is sound advice, as one out of every six NFL players ends up filing for bankruptcy in the 12 years after they retire from the league.

“Get inside a business, learn about it, and work for someone in your chosen line of work before you really understand it and go put your hard earned money at risk,” Bledsoe said. “We are wired to be risk takers, that’s how you get to be a professional athlete. But you have to be really careful with that.”