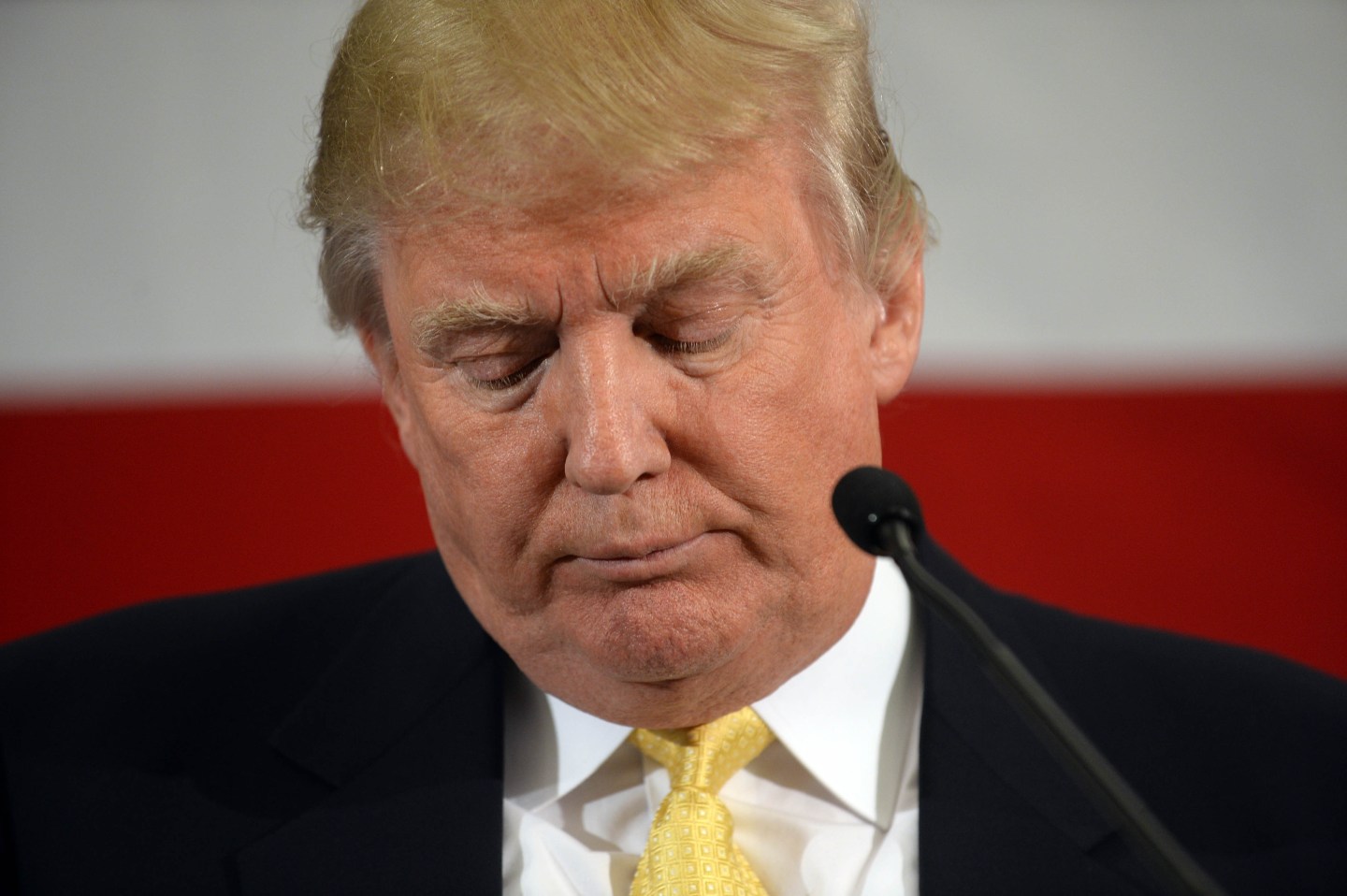 Serta, the largest mattress manufacturer in the U.S., will stop selling its line of Trump Home-branded products, the company announced Thursday.

That makes Serta the latest in a string of companies to severe ties with real estate mogul and Republican presidential candidate Donald Trump after he made derogatory comments about Mexican immigrants during his campaign announcement speech last week.

“Serta values diversity and does not agree with nor endorse the recent statements made by Mr. Trump,” the company said in a statement to Bloomberg. The company will not renew its licensing agreement with Trump when it expires at the end of the year.

The Illinois-based Serta accounts for 20% of the U.S. mattress market, according to market research firm IBISWorld.

Serta’s move is just the latest fallout for Trump after his announcement speech. Macy’s said on Wednesday it would phase out its Donald Trump-branded line of menswear. Last week, Comcast announced it cancelled plans to air the Miss USA and Miss Universe beauty pageant – the network’s joint venture with Trump – and that Trump would not be welcomed back at NBC for his TV show The Celebrity Apprentice.