Trump threatens legal action after getting dumped by NBC 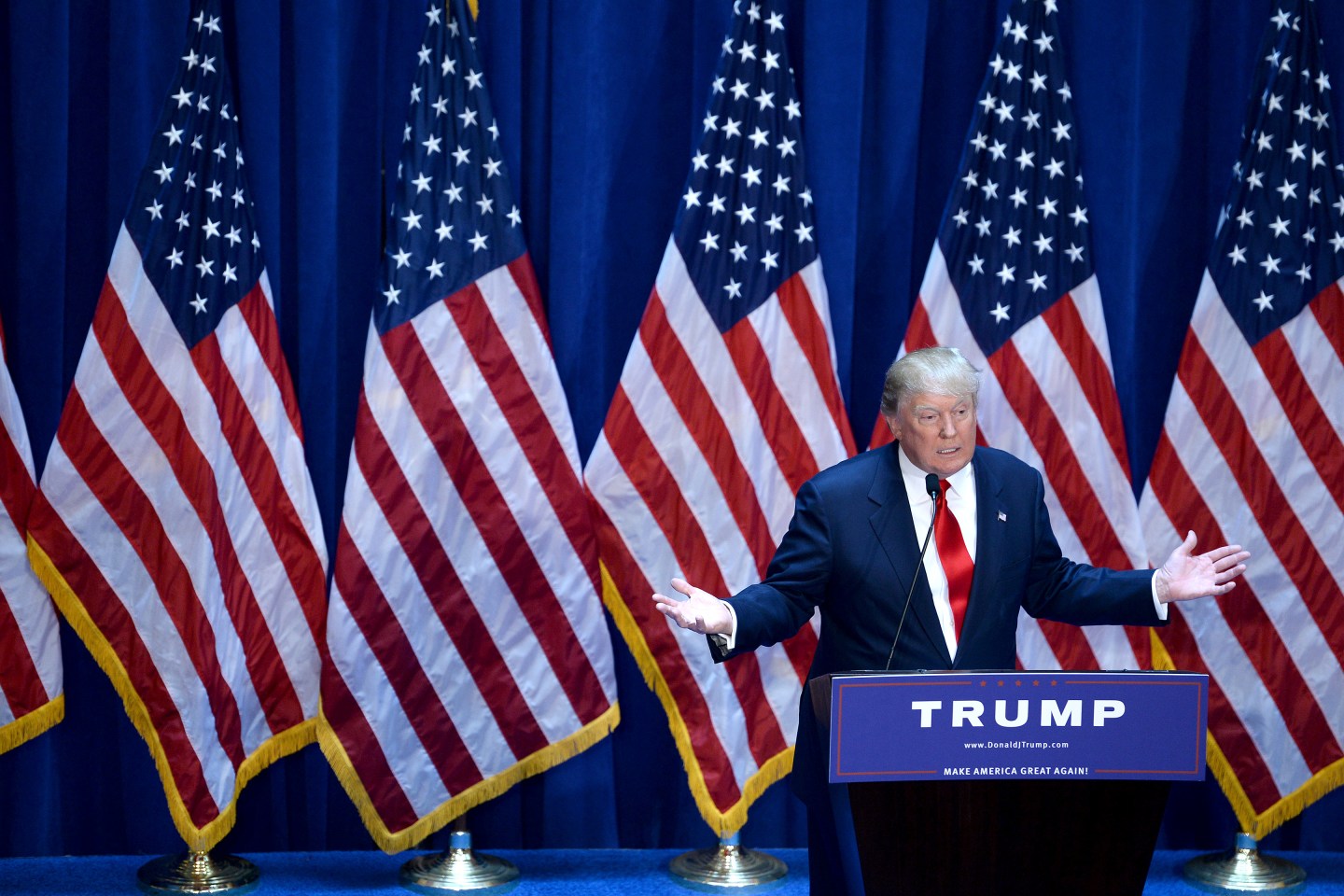 Real estate mogul and TV personality Donald Trump announces his candidacy for the Republican party nomination for President of the United States during a press conference at the Trump Tower on Fifth Avenue in New York, NY, on June 16, 2015. (Photo by Anthony Behar) *** Please Use Credit from Credit Field ***
Photograph by Behar Anthony — SIPA/AP

NBC has ended its relationship with businessman and GOP presidential candidate Donald Trump, and has canceled plans to air the network’s joint venture with Trump — Miss USA and Miss Universe — according to the Associated Press.

Trump is not welcome back at the network for his TV show “The Celebrity Apprentice,” either. The network cited Trump’s recent “derogatory statements” as the reason it chose to cut off the controversial personality.

Trump attracted national criticism when he said that Mexicans “have lots of problems” and “bring those problems to us” in his speech declaring his presidential candidacy June 16. “They’re bringing drugs, they’re bringing crime, they’re rapists,” he said, “and some, I assume, are good people.”

In response to Trump’s comments, Univision, the largest Spanish-language broadcaster in the United States, announced it would cut ties with the real estate mogul and not air the Miss USA Pageant. “At Univision, we see first-hand the work ethic, love for family, strong religious values and the important role Mexican immigrants and Mexican-Americans have had and will continue to have in building the future of our country,” the company said in a press release, which was also translated into Spanish (Trump threatened to sue Univision in retaliation: “They’ll have to pay me a lot of money,” he said.)

In response to NBC’s decision to cut ties, Trump said, “If NBC is so weak and so foolish to not understand the serious illegal immigration problem in the United States, coupled with the horrendous and unfair trade deals we are making with Mexico, then their contract violating closure of Miss Universe/Miss USA will be determined in court.”

NBC is a division of Comcast (CMCSA).

This post has been updated to include Donald Trump’s statement in response to NBC’s decision.