Another movie about Steve Jobs, the jerk 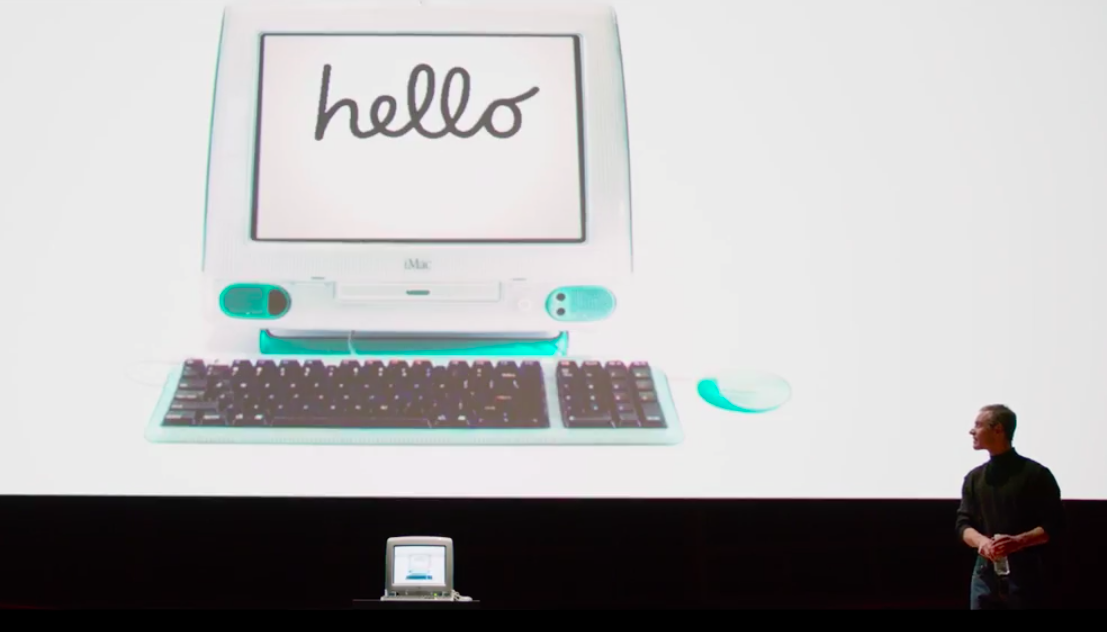 As a huge Aaron Sorkin fan and a recovering Steve Jobs watcher, I reviewed with interest the official trailer Universal Pictures posted Wednesday for its Steve Jobs biopic, the one based on Walter Isaacson’s biography and directed by Danny Boyle from a Sorkin script.

I know I shouldn’t pass judgment on the basis of a 2:40 minute YouTube trailer. Not that that stopped any of the 138 people who commented within the first hour, half of them ready to award an Oscar to Michael Fassbender, the other half complaining that he didn’t look anything like Steve Jobs.

I was watching for something else: Some sign that the man who wrote the screenplays for such wonders as A Few Good Men, The West Wing, The Social Network. Moneyball and Newsroom had captured the full Shakespearean complexity of his title character.

So far, I’m not seeing it. Like the several biopics that preceded it, this seems to be a movie about a cartoon version of Steve Jobs: Half jerk, half genius.

The Steve Jobs Brent Schlender and Rick Tetzeli portrayed in Becoming Steve Jobs, based largely on Schlender’s 30 year relationship with his best source at Apple, is a far more nuanced character—one worthy of the full Sorkin treatment.

I wondered when the Schlender-Tetzeli biography came out whether Sorkin would have time for a rewrite.

Judging from the trailer, it doesn’t look like he did.

We’ll find in October, when the new movie is scheduled for release.