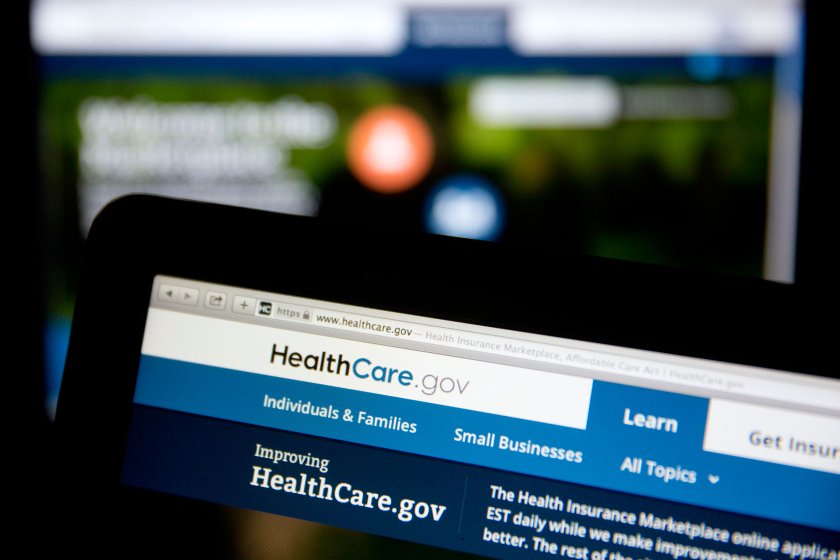 While the U.S. Supreme Court has removed much of the uncertainty surrounding the future of the Affordable Care Act (ACA), the impact of this far-reaching change in U.S. health care financing and delivery will be a complex story unfolding gradually for years to come. The ACA is a huge “disruptive innovation,” to borrow a popular term from the business school literature. Like other disruptive innovations, it will generate winners and losers and have a slew of unforeseen consequences. Health policy analysts will be preoccupied for years with monitoring the effects of the ACA and proposing ways of building on it to ensure that more Americans receive effective health care at sustainable costs.

The ACA embodies disruptive innovation in at least four dimensions.

First, it profoundly alters the nature of competition in health insurance markets: it forces insurers away from competing with each other through trying to attract the healthiest, least costly to insure toward competing for a larger pool of customers by offering lower premiums and better service. As long as insurers were permitted to charge sicker people higher premiums, refuse coverage to customers with pre-existing conditions, and impose life-time spending limits, companies had to compete by attracting customers least likely to incur high medical expenses. The ACA put this form of competition out of bounds, but kept the insurers in the game by mandating that most people have adequate health insurance (not just a bare bones policy that wouldn’t help them much if they needed it) and providing taxpayer subsidies to make the higher-standard coverage affordable to lower-income persons.

The contours of these new markets are only beginning to be visible. Both buyers and sellers are feeling their way in unfamiliar territory. Some health plans are responding by cutting deals with narrow networks of providers in order to attract customers seeking low premiums, and those narrow networks may force customers to pay more to keep a preferred provider. The disruption of familiar patterns has also accelerated defensive consolidations in both the insurer and provider markets, including many hospital acquisitions of physician practices. These consolidations threaten to limit the very competition needed to fulfill the promises of market-based reform.

It has a purely digital business model

In its second disruptive innovation, the ACA took advantage of the on-going revolution in information technology to create new electronic market places where consumers, armed with federal subsidies, can choose among health plans. Electronic marketplaces, which are also cropping up in the employer-sponsored health insurance markets, may soon become the normal venue for acquiring health insurance — if the glitches can be worked out and service improved. Major advances are needed in the quality and reliability of information displayed about alternative plans, user-friendliness of websites, and availability of well-trained assistants to help consumers navigate the sites and make appropriate choices.

Third, the ACA launched a flood of demonstrations and experiments involving new ways of reimbursing health providers. Some of these may be successful in moving the whole health system away from rewarding higher volume of services toward rewarding improved health and quality of care, which is what the incentives should be, but it will take time to sort out which ones work and how they fit together.

Fourth, and perhaps ultimately most important, the ACA introduced new challenges into the already complex interactions between state and federal government with respect to health care. The ACA is described by its opponents as federal over-reach, but it actually gives the states enormous control over how the implementation of the act plays out. Since insurance regulation is a state function, the ACA gave the states control over such vital matters as defining the geographic areas within which plans compete and determining if the plan offers adequate access to physicians and hospitals. Over the next several years, the states will have increasing opportunities to experiment with different approaches and to learn from experience—their own and each other’s. Many states have obtained waivers in order to exercise more control over their Medicaid spending, and a new waiver process coming into effect in 2017 will give states far more latitude in designing their own health delivery systems than they had before the ACA.

Analyzing how all this disruptive innovation plays out in the market place will not only be challenging for economists and market analysts; the ACA may up-end challenging the standard political analysis as well. The going-in notion that blue states would embrace the ACA and implement it skillfully, while red states would sabotage it, is already proving at least partially wrong.

After last week’s Supreme Court decision, red state politicians may conclude that the ACA is part of the permanent landscape and start turning it to their advantage. If governors and legislators—red, blue, and purple—seize the ACA’s challenge of shaping health care to their own states’ needs and desires, the results of this disruptive innovation could be a health system with far greater state-to-state diversity than we have now.

How will this all shake out? Stay tuned! But, don’t expect this big, dynamic sector of our economy—18 % of the U.S. economy — to stand still any time soon.

Alice M. Rivlin is the Leonard D. Schaeffer Chair in Health Policy Studies and Director of the Center for Health Policy in Economic Studies at the Brookings Institution.