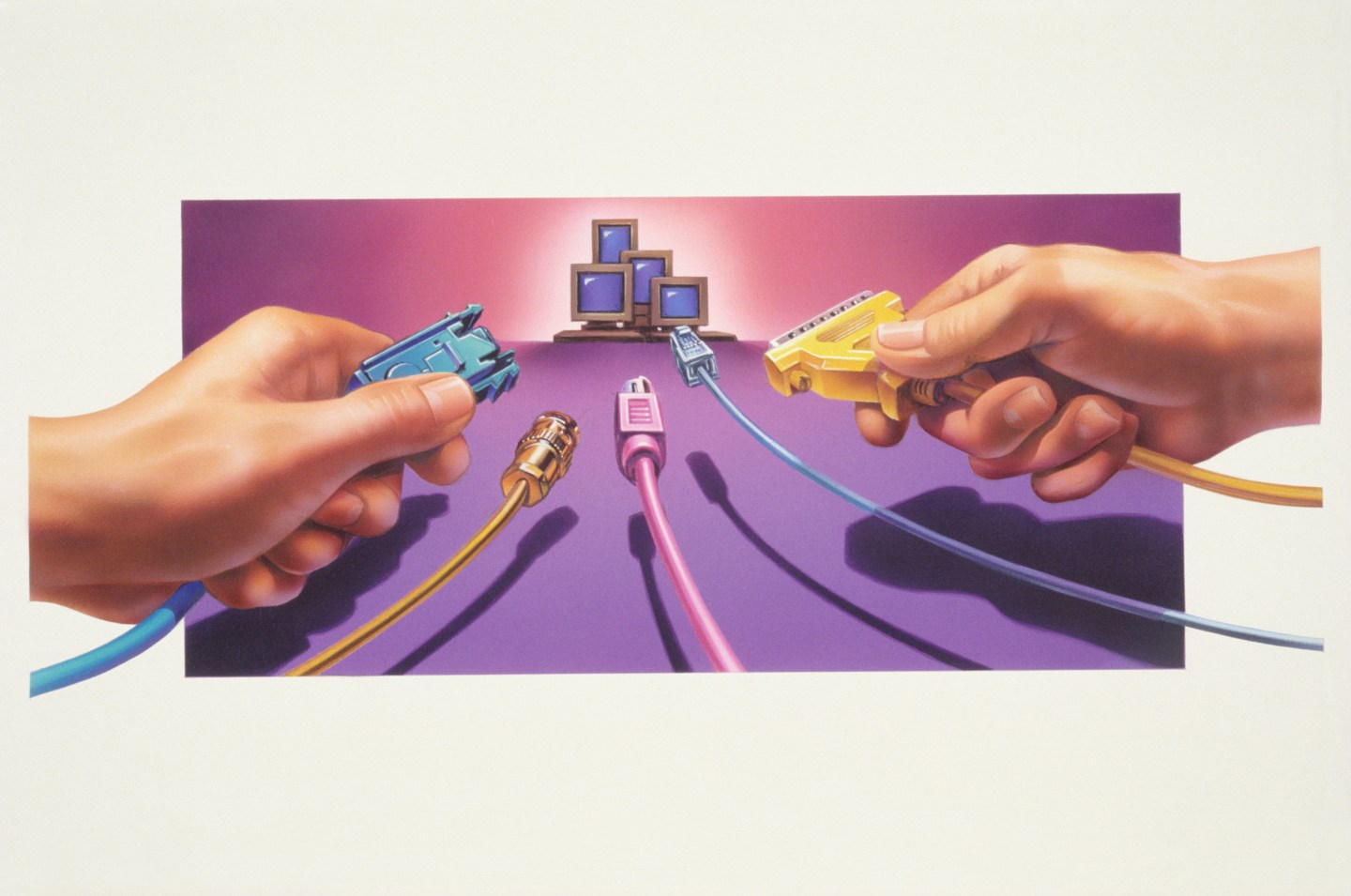 Internet providers in Europe may soon be able to sidestep net neutrality principles, which forbid favoring some types of online content over others, thanks to planned new rules that offer a carve-out for “Internet TV and new innovative applications.”

The news was announced Tuesday in a press release by the European Commission that describes future telecom policy for the 28 country block. The policy, which also calls for the end of mobile phone roaming charges by 2017, is the result of years of negotiations involving the Commission, the European Parliament and the EU Council.

While the end of roaming charges will be popular with consumers everywhere in Europe, the new internet policy is likely to be more contentious. Even though the Commission claims the policy “enshrines for the first time the principle of net neutrality into EU law,” the large carve-out it permits could be at odds with the way most people understand net neutrality.

Specifically, regulators have typically allowed internet providers to avoid net neutrality obligations only in the case of “reasonable network management,” which means technical imperatives. The new EU policy, however, appears to go much further by including so-called fast lanes for “Internet TV” within the exception – such fast lanes were briefly contemplated by the FCC in the U.S. last year, but the agency quickly backed down in the face of public pressure.

So how would the new EU fast lanes for TV work in practice? The text of the release suggests internet providers can skirt the regular rules by designating the content in question as a “specialized service.” It also says that such services are permitted as long as they don’t harm the “open internet.”

This designation of “specialised services” is odd since internet TV and video are becoming ubiquitous, and it’s hard to see how a TV provider that partnered with the ISP would not enjoy a major advantage over competing video offerings. This scenario – in which telecom incumbents choose who can ride an internet fast lane – is precisely what net neutrality advocates have long opposed. Critics have already claimed the new proposal creates a “two-tier Internet [that] will create a fast lane on the Internet and thus destroy net neutrality.”

A fact sheet by the European Commission related to Tuesday’s news offers additional context on “specialised services,” and cites examples like telemedicine and “automated driving” – but does not address the other reference to “Internet TV.” As such, it is not yet clear how the new rules will work in practice.

The new rules are slated to go into effect on April 30, 2016. Here is the relevant text of the European Commission announcement (emphasis mine):

Today’s agreement also enshrines for the first time the principle of net neutrality into EU law: users will be free to access the content of their choice, they will not be unfairly blocked or slowed down anymore, and paid prioritisation will not be allowed. This means, for example, that the access to a start-up’s website will not be unfairly slowed down to make the way for bigger companies. No service will be stuck because it does not pay an additional fee to Internet service providers. There won’t be gatekeepers to decide what you can and cannot access.

In the open Internet, all traffic will be treated equally, subject to strict and clearly identified public-interest exceptions, such as network security or combating child pornography, and subject to efficient day-to-day network management by Internet service providers.

In parallel, Internet access providers will still be able to offer specialised services of higher quality, such as Internet TV and new innovative applications, so long as these services are not supplied at the expense of the quality of the open Internet.

This story was updated at 9:30am ET to provide additional context about “specialized services.”