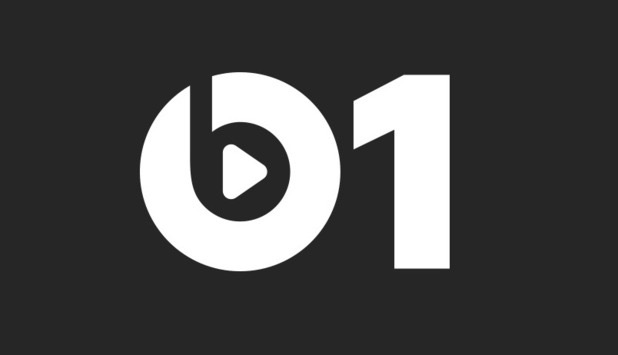 At first I thought the tweets might be fake, generated by Apple PR or a swarm of Twitter bots. But they were too numerous. Too varied. Too sincere.

And when I started seeing the handles of people I follow on Twitter, I knew that they were real.

Check it out for yourself. Search Twitter for @Beats1 and dip anywhere into the stream.

I’m sure there are listeners out there who don’t like the kind of music that’s coming out of Beats 1, the Internet radio station that launched today as part of Apple Music. But they’re not posting to @Beats1 on Twitter.

Here’s a random sample of the tweets I read seven hours into the show’s maiden broadcast:

@ShockIsHere: Everyone on Twitter seems to be either high on @AppleMusic, @Beats1 or #WomensWorldCup. Keep up the happy youse guys.

@Nas: Shout out to @Beats1 for playing NY State of Mind on @AppleMusic http://beats1radio.com

@stablesjames: Great launch from @Beats1, really enjoyed listening all night. There’s a LOAD of stuff still to get right with this, but strong start.

@simplyb42: Just like radio back in the day, you can call in your requests to be played on @Beats1 … what was old is new again http://applemusic.tumblr.com/requests

@Planner_Geek: Haven’t turned off @Beats1 for the past hour!! Don’t want to miss anything!! @AppleMusic @oldmanebro #newmusic #Beats1 #lovinit

@Ihnatko: I’ll say this for @Beats1 – It’s got me listening to the radio for the first time since that hurricane when we lost power for four days.

It’s not my demographic, but for Apple Music’s sake, that’s probably a good thing.