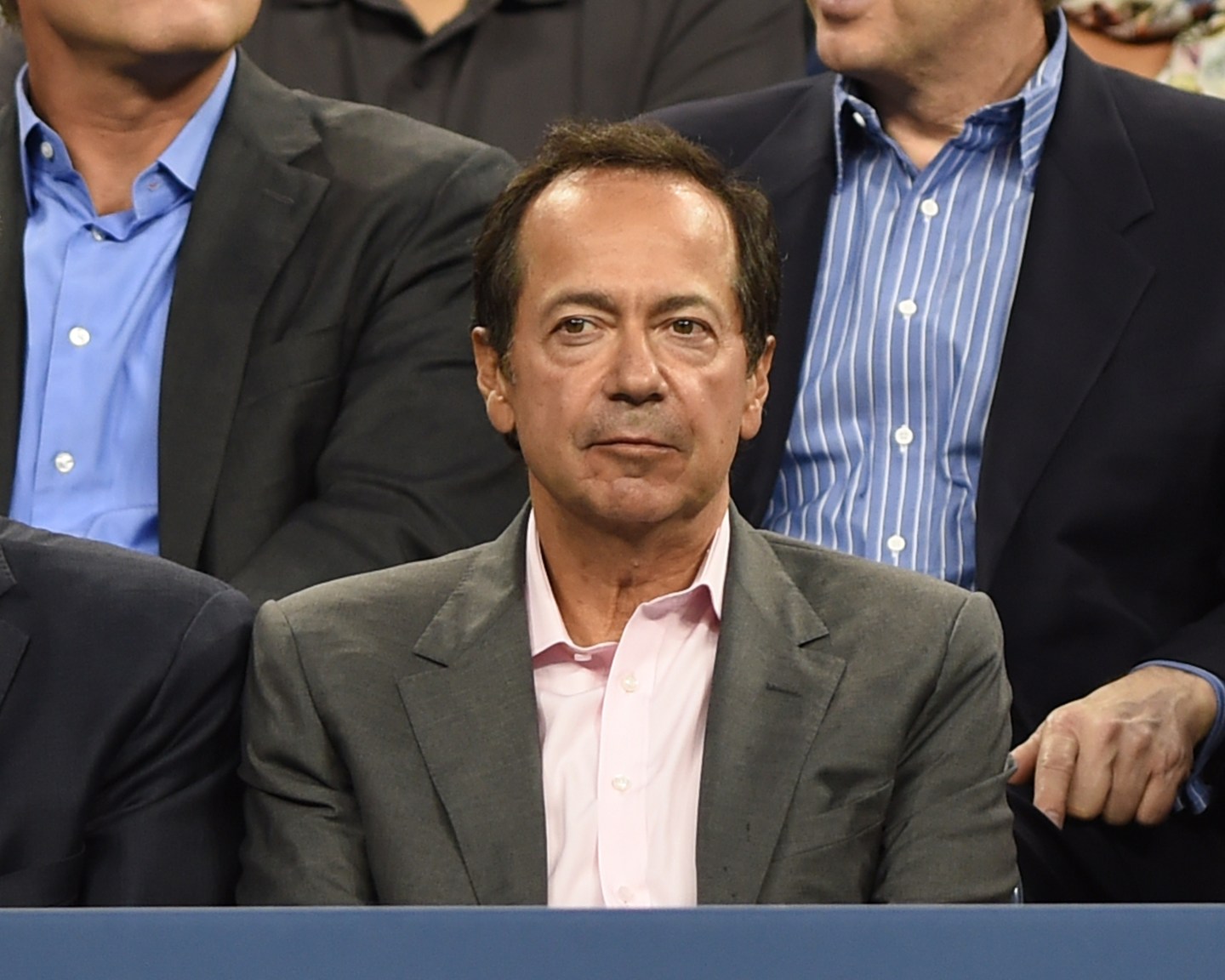 Talk about a horrible way to start the week.

A number of hedge funds that were already bracing for losses on Greek debt also found out late Sunday night that they would likely have to swallow big losses on investments in Puerto Rico as well.

One of the biggest losers appears to be John Paulson. After the Greek government, his Paulson Special Situation Fund is the second-biggest shareholder of Piraeus Bank, which is one of the largest financial firms in Greece. Piraeus holds nearly a third of all Greek deposits. Over the weekend, the Greek government closed banks in Greece in order to prevent their collapse. Panicked depositors had already pulled roughly a billion euros out of them.

Paulson’s fund said it owned 6.6% of Piraeus at the end of the first quarter, which was the last time the fund filed its holdings. Greece also closed its stock market Monday, so shares aren’t trading. But as of Friday, the bank’s stock price, which had fallen 56% this year, was $0.40. It would certainly be lower today. Paulson could lose as much as $161 million on the investment.

There there’s Athens Water. Paulson put $137 million into the utility just a year ago, hoping to cash in on the fact that the monopoly was going private. That didn’t happen. And now Athens Water is having trouble collecting its bills from the government, which is out of cash. Paulson has already lost about $75 million on the investment, and he could lose much of the rest. Two years ago, Greece’s finance minister Yanis Varoufakis wrote a blog post criticizing Paulson’s investment in Greek banks.

Paulson has also been one of the biggest financial backers of Puerto Rico. Last year, he called the U.S. territory the Singapore of the Caribbean. In March 2014, Paulson’s fund was one of a number of hedge funds that bought into a $3.5 billion bond offering by the Puerto Rican government. Paulson reportedly bought $120 million of the bonds, according to the Wall Street Journal.

On Sunday night, Puerto Rico’s governor, Alejandro García Padilla, told the New York Times that his government, the most indebted municipality in the U.S., was unlikely to be able to make good on all of its $72 billion in debt. The general obligations bonds that Paulson and others bought tumbled 10% on Monday and are now worth 70% of their original face value.

Paulson has also been buying a number of properties in Puerto Rico, including the St. Regis Bahia Beach Resort. He has been criticized for taking advantage of the island’s tax breaks.

Hedge funds have been criticized recently for becoming too risk-averse. That’s the reason some have said they have generally underperformed the market up until recently. But it’s also the reason that those people have argued they make good investments for pension funds, despite the underperformance. Yet, hedge funds reportedly own nearly 50% of Puerto Rico’s debt. That investment looks far from risk-free right now.

U.S. hedge funds own a much smaller portion of Greek debt, reportedly around 5%. But a number of funds have launched investment vehicles that they thought would be able to take advantage of the fact that the troubled European country was likely to get bailed out by its EU partners. That bet isn’t looking great now.

A little over two years ago, hedge funder Dan Loeb set up the Hellenic Recovery Fund, which initially made a reported $500 million profit on a well timed bet on Greek debt. It’s not clear how well Loeb’s fund is doing now. Another loser in Greece has been Marc Mezvinsky, the husband of former, and potentially future, first child Chelsea Clinton. Mezvinsky’s firm EagleVale, which has made bets in Greece, was down nearly 4% last year. A small fund the firm runs that is completely dedicated to investing in Greece was down 48%.

Hedge fund performance is always lumpy, and many of Paulson’s other investments are reportedly paying off this year. Nonetheless, Paulson’s bombs in Greece and Puerto Rico should once again remind investors—particularly investors of retirement assets—that hedge funds are risky. Hedge funds have been outperforming the market in 2015 for the first time in years. We’ll soon see how much that outperformance is built on sand.