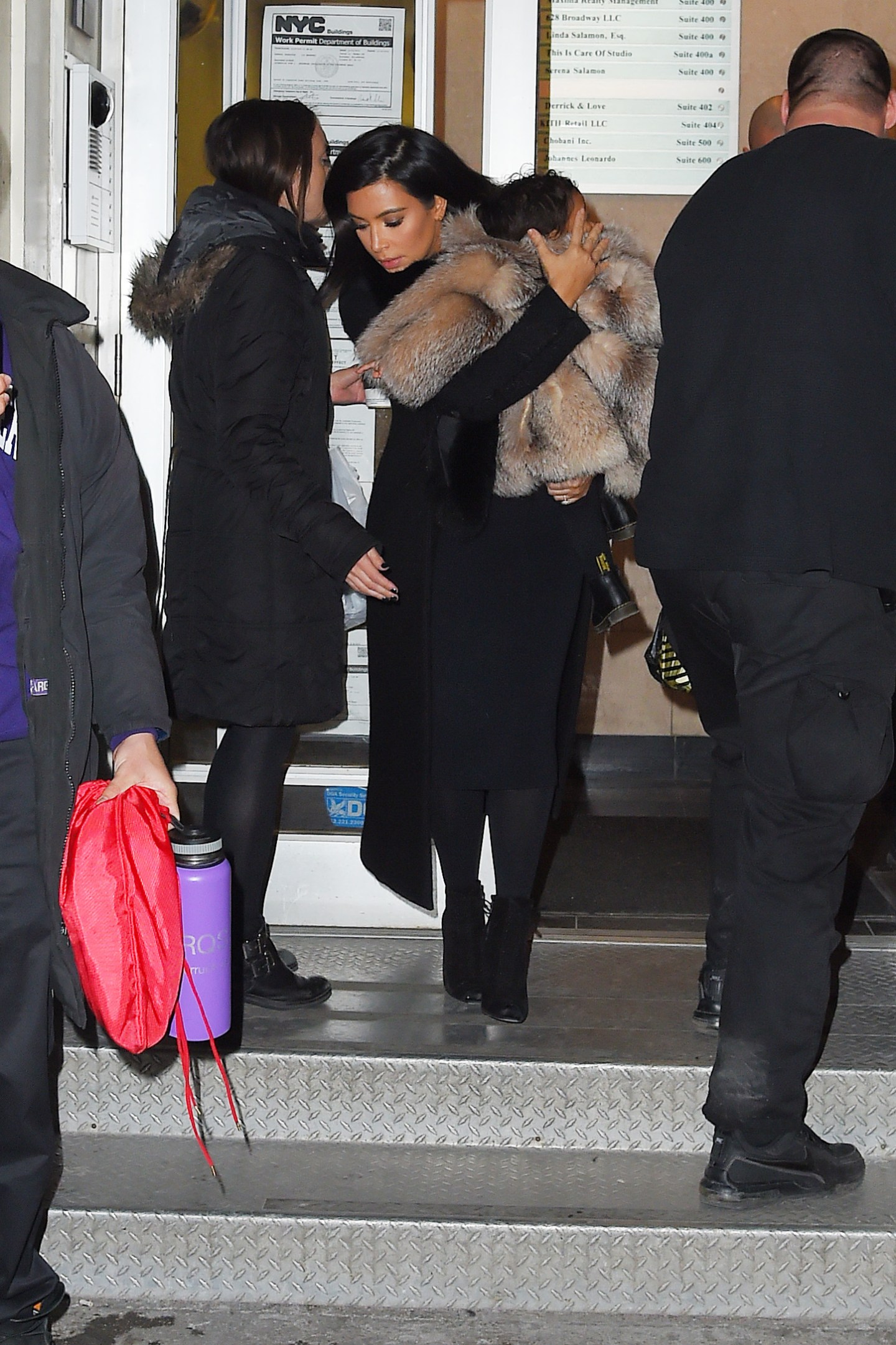 For people who don’t follow fashion closely, it’s an article of faith that no one wears fur any more. It certainly seems like it. After all, didn’t fur go out with shoulder pads, “Lifestyles of the Rich and Famous” and being a fabulous bitch?

Maybe, maybe not. Fashion is cyclical, and what’s dead and buried in the 1990s can come back again at a moment’s notice. So while fur will never become an everyday fabric like cotton, reports of its demise have been greatly exaggerated.

According to the Fur Information Council of America (FICA), U.S. fur sales were $1.39 billion in 2013, the most recent year for which figures are available. This represents an increase of 10 percent over 2012. FICA’s data also showed that 55% of fur buyers are under the age of 44, and the celebrities who have been spotted sporting fur by the tabloids are firmly within that demographic. Rihanna has worn it this year. Alicia Keys and Katy Perry have been spotted in it. Kim Kardashian not only wears it, but dresses her daughter North West in it.

Increasingly, the young designers are incorporating the material into their creations. Danish designer Christian Helmer, 29, told The Telegraph that part of the appeal of using the material is its versatility.

“For me, what’s so fantastic about fur is how multi-dimensional it is,” he said. “It’s very 3D compared to cotton, allowing you to combine it with so many other fabrics. Fur is more than a raw material – it’s a texture. And because such incredible strides have been made on the welfare front, young designers now have complete freedom to experiment.”

Many labels — including Stella McCartney, Zara and H&M — still won’t use fur, but designers who use fur include some of the biggest names, such as Alexander McQueen, Dolce & Gabbana, Michael Kors, Oscar de la Renta, Prada, Vivienne Westwood, and Yves Saint Laurent.

Whether this is a clear trend or a fleeting moment depends on whom you ask. Golfo Karageorgos, owner of the GK Furs wholesaler and retailer in Hewlett, New York, told Fortune that she’s seen a clear, unmistakable uptick in sales over the last few years. “We’re a lot busier than we’ve ever been before,” she said. “On the conservative side, I’d say we’ve seen 15 percent growth since 2011. It’s trendy right now, it’s been on all the runways, all the department stores have it right now.”

She said that sales are being driven by two kinds of customers, old and new. The old is the man buying a high-end gift for his wife or girlfriend, as has been the case ever since the fur coat became a luxury item. The new is the professional woman under 40 who wants to splurge, a woman very much like Karageorgos herself. “I am the new customer for fur,” she said. “It’s for women like me who have careers and want to reward themselves.”

She added that only “one or two in ten” of these new customers is likely to buy the classic, floor-length mink that sells for up to $15,000. Instead, the new breed of customer would buy a shorter jacket, which usually sells for a less extravagant $5,000. “Everything now is much more casual, so it’s shorter and lighter” she said. “It’s more fun. No one is really wearing it to the opera any more.”

She also said that record cold temperatures in the U.S. during the last two winters haven’t exactly hurt sales either. “There’s nothing warmer than fur,” she said. “When there’s a cold spell, our showroom is full, so we like it better cold.”

Karageorgos said that times were not always this good for fur, and named PETA as a major player in that situation. Certainly, PETA’s “I’d rather go naked than wear fur” campaign of the 1990s, which put nude supermodels front and center, was hard to ignore.

Lindsay Rajt, associate director of campaigners for PETA, is happy for her organization to take credit for that downturn. She said that PETA was so encouraged by the success of its anti-fur campaign that it set its sights on other animal products, such as leather and angora. It saw particular success with the Spanish clothing company Inditex, who ultimately banned the use of angora entirely in 2014.

“They were so moved by our information that they donated all of their existing stock to Syrian refugees,” she said. “That’s a lot of money that they got rid of, just out of principle.”

Rajt said that social media, still years away during PETA’s anti-fur heyday, has helped get the message out to more people, more effectively.

“When we first started, if we held an anti-fur protest, people on the sidewalks would see it, and if we got media coverage, great,” she said. “But now we have social media, and that gives us new tactics to pressure retailers and designers. We just released a victory video about our angora campaign, talking about how we shook up an entire industry, and we had 300,000 views in just a few days since it went up.”

Rajt insisted that contrary to what others may claim, fur is not appealing to the mainstream. In fact, she said that a famous person wearing fur has likely been paid by the designer to do so, to perpetuate the bogus notion that people more glamorous than you have caught fur fever.

Still, it’s clear that fur has lost the stigma in fashion circles. A hot, New York label Cushnie Et Ochs recently told The Guardian that fur was its “favorite material,” adding that the company was “not ashamed,” The Guardian notes. And Lady Gaga, who had initially denounced fur, recently was pictured in a full-length coat made of white pelt. “You see a carcass, I see a museum pièce de résistance.”