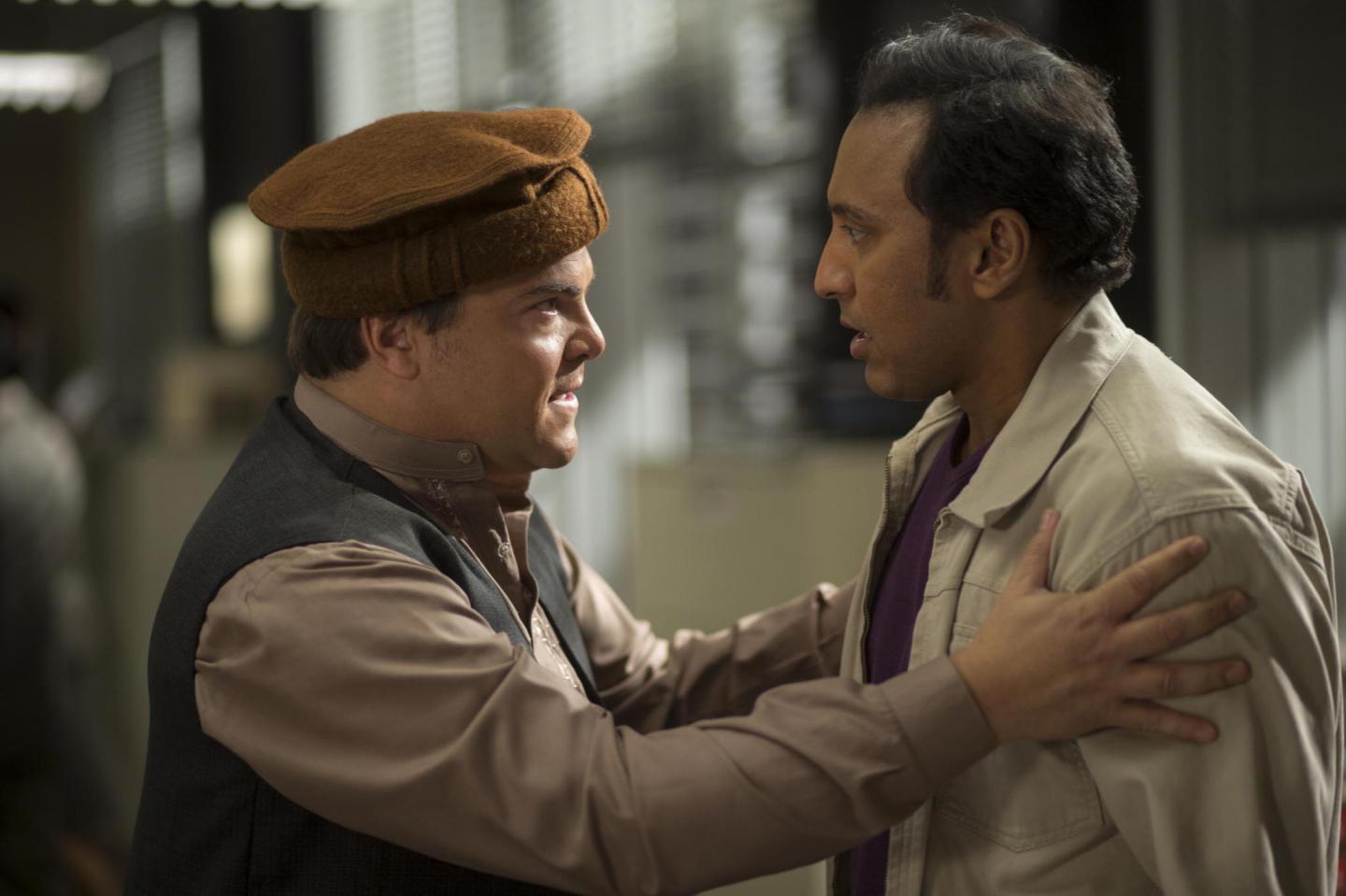 The premier episodes of HBO’s new comedy series, Ballers and The Brink, will be available on Facebook for a limited time, Reuters reports. The deal comes as Facebook is drastically ramping up efforts in video, with individual users posting 75% more videos than a year ago.

The two series premiered Sunday; Ballers marks actor and former wrestler Dwayne “The Rock” Johnson’s first foray into television. The Ballers episode will be available on Johnson’s official Facebook page while The Brink will be on the series’ page. HBO has also released premier episodes of shows like Girls and The Newsroom for free on the Google-owned YouTube

Facebook also scored a win in the video space through a recent deal with Amazon, which released the pilot episode of its original show Catastrophe via the social network instead of its own video streaming service.

Facebook currently has 1.44 billion monthly active users and 936 million daily active users on its network, according to figures it released in its April quarterly earnings report. While Facebook’s video metrics are indeed skyrocketing, it still has only roughly half the video views boasted by YouTube, according to one estimate.