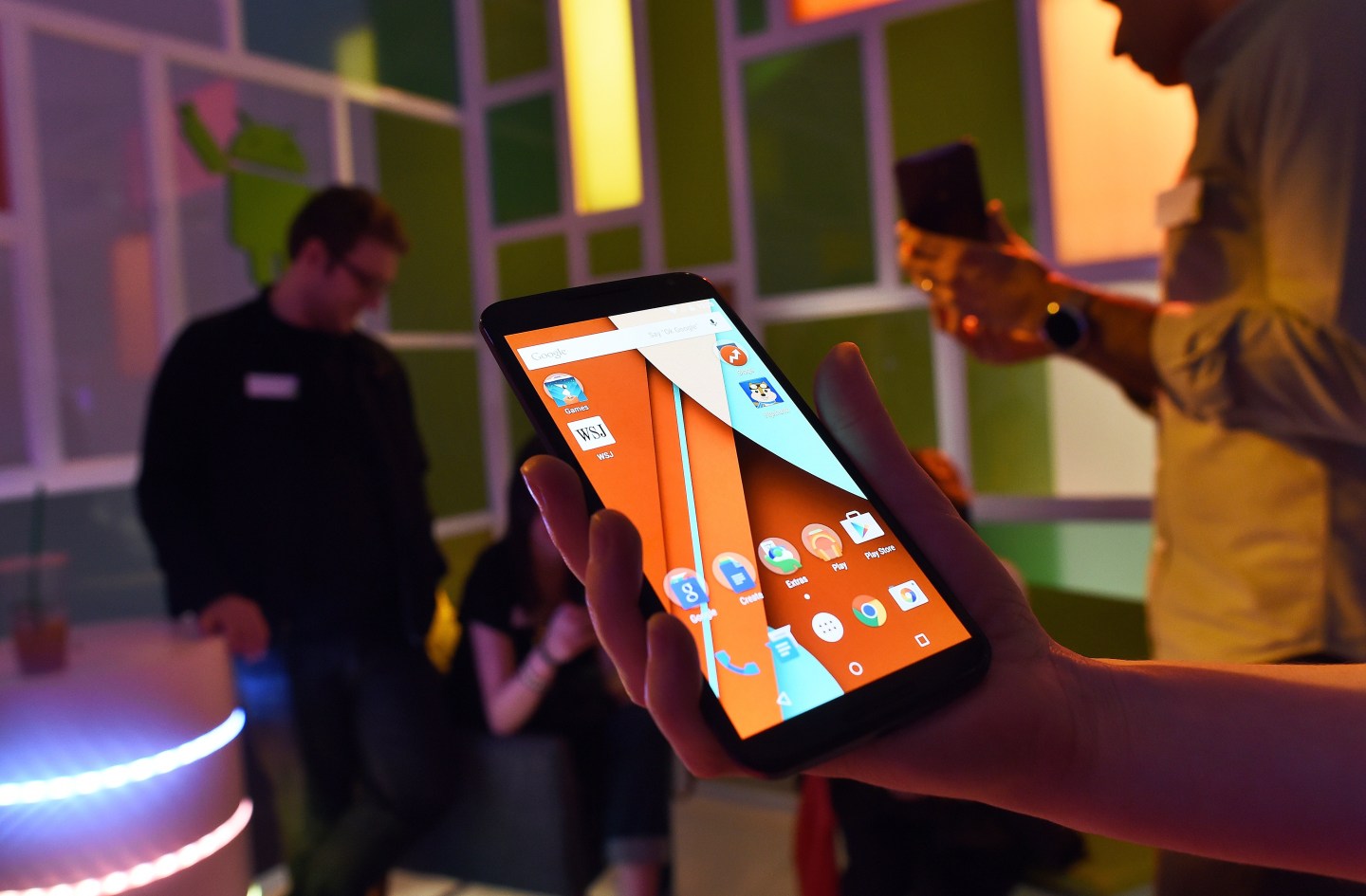 Users will be able to listen to curated radio stations based on genre, mood, decade or activity. They can also search stations by artist, album or song to find stations that play similar music.

Google’s free music service comes two years after it introduced its paid version, which gives users access to more than 30 million songs for $10 per month. By creating free online radio stations, the tech giant is hoping to better compete against Spotify and Pandora, which have gained huge followings with their free music streaming services, and convert some free Google listeners into paying customers.

Apple quickly caved in. But it served as a big reminder about the tensions between the music streaming services and musicians, many of whom are angry about what they describe as low royalty rates.

Google, with its new Internet radio, said it is paying the statutory rate to artists. As such, the company did not have to negotiate new deals with record labels. But Google is still vulnerable to some of the same challenges other streaming services over its payments to artists and record labels.

On Google Music, Swift’s previous records are available for streaming using the paid service but her most recent album, 1989, is only for sale. The album is not available on paid streaming nor will it be available on the free version.

Spotify and Pandora’s streaming services — both free and paid — have a big head start on Google. As competition heats up with Apple in the mix, Google will need a free service to pull in paid users. Google doesn’t disclose subscriber numbers. But it did say that it has doubled the number of paid listeners in the last year.

In comparison, Spotify recently revealed that it has 75 million users, 25 million of whom are paid subscribers.

Google’s free service will include two types of ads including a video pre-roll ad as well as banner ads. Marketers can buy ads as a part of the Google display and video networks.

Some of the nuts and bolts behind Google’s free streaming comes from Google acquisition last year of Songza, a music streaming service that used humans to curate playlists. Songza’s team will help program the new streaming stations, in contrast to Pandora and Spotify, which are automated.

Google says that with or without a subscription, users can continue store and play their own purchased music, which includes 50,000 songs, for free.