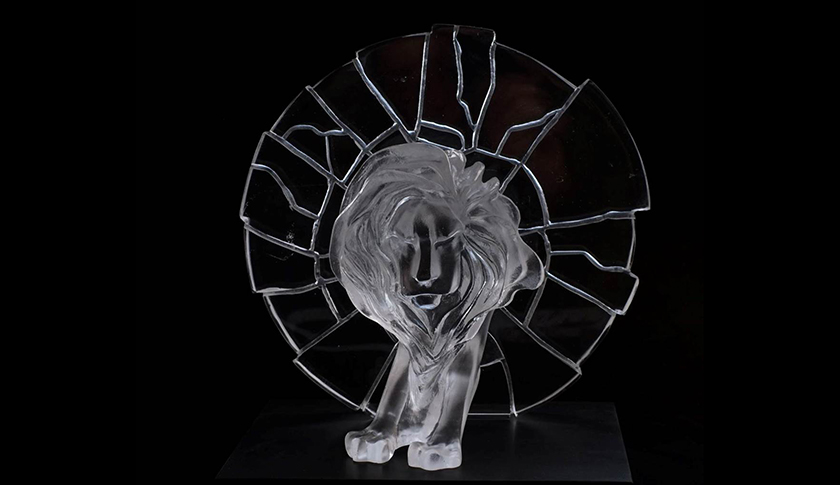 To sell stuff, advertising campaigns have historically preyed on consumers’ insecurities, enforced gender norms and perpetuated stereotypes. Recently, though, that tide is starting to turn, as innovative and socially-conscious brands begin to use the medium to fight against those stereotypes and celebrate diversity and inclusion.

“Commercials have had such a huge impact, negatively, on young boys’ and young girls’ self esteem, their sense of self, their self worth, their aspirations for who they can be, and [the advertising industry] is recognizing that it’s part of that culture creation, and that it actually could have an opposite effect, a positive effect,” said Jennifer Siebel Newsom, founder and CEO of The Representation Project and a judge on the Glass Lion selection committee. “There are enough people in the industry who recognize this, who get this, so we’re at this tipping point of change, and the Glass Lion is going to be a huge part of that.”

The submissions, which came from a range of countries that include Uruguay, Saudi Arabia, India, Lebanon, the United Kingdom and the United States, sought to challenge gender norms of both men and women through emotion, satire, protest, humor and creativity. Here are a few of the highlights:

This Girl Can
The This Girl Can campaign, developed by Sport England, takes aim at the typical portrayal of women in sports advertising, celebrating a wider range of body types in a way that the big sports brands traditionally have not. “It’s so much fun and it’s liberating and empowering and it’s really addressing the body issue and women empowerment in a refreshing, energizing way,” says Newsom.

Feliz Día Hombres
Developed by Urufarma Laboratory, a women’s contraception company based in Uruguay, this campaign congratulates men on finally being able to do the things that women can, like drink diet soda, watch soap operas and only pay for their half of a date. “Our struggle is for everyone,” the voiceover reminds viewers, before encouraging them to participate in International Women’s Day.

The Equal Pay Back Project
This clever campaign developed by the National Women’s Law Center addressed wage disparity in America, and included a crowdfunding campaign that attempted to close the pay gap by reaching a goal of just under $30 trillion. The Equal Pay Back Project enlisted comedian Sarah Silverman, who announced in one viral hit that she would be “taking matters into my own hands, I’m becoming a dude. In the grand things scheme of things, it’s way less expensive than the money I’ll lose by having a (expletive).”

Vote For Us. We’ll Vote For You.
Kafa, a leading NGO for women’s rights, organized a social media campaign three days before a parliamentary session in Lebanon to address a recent wave of domestic violence. The campaign informs members of the heavily male-dominated parliament that if they vote for the first law in Lebanon’s history to protect women against domestic violence, they will be rewarded with the support of female voters. Supporters painted their thumbs red and took to social media to address the issue of domestic violence in the country. “In three days, it was so innovative that it actually turned an issue into a policy change, and that’s rare,” adds Newsom.

Touch the Pickle
Developed by Whisper, a feminine hygiene product brand owned by Proctor and Gamble, the “Touch the Pickle” campaign addressed the misconceptions and stigmas associated with menstruation in India, where it is believed, among other things, that if menstruating women touch the pickle jar that is kept in most homes, the pickles will rot.