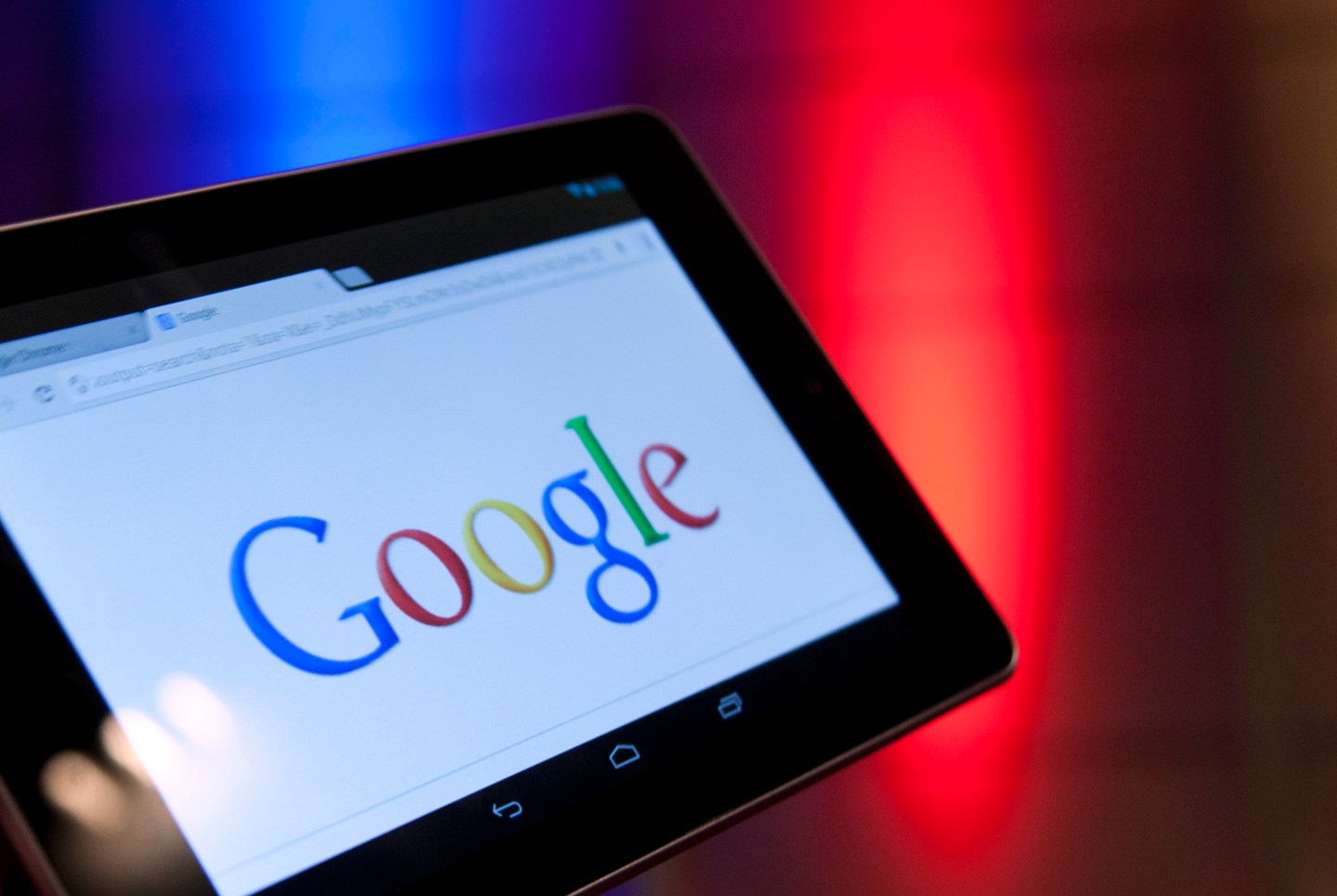 Google Inc.'s Japanese website is displayed on the company's Nexus 7 tablet computer at a news conference in Tokyo, Japan, on Tuesday, Sept. 25, 2012. Google said it will sell its Nexus 7 handheld computers in Japan, where annual shipments of tablet devices may triple to 11 million units in five years. Photographer: Tomohiro Ohsumi/Bloomberg via Getty Images
Photograph by Tomohiro Ohsumi — Bloomberg via Getty Images

The new Google policy also comes as more states move to address the problem with new criminal laws (it’s unclear if all of these laws will survive constitutional scrutiny).

Asking Google to remove a search result for an unauthorized nude pictures will require people to complete a form along with the URL from the offending website. It’s unclear if the form, which Google says will become available in coming weeks, can be used only by those who appear in the pictures, or if family or guardians will be able to make such requests as well.