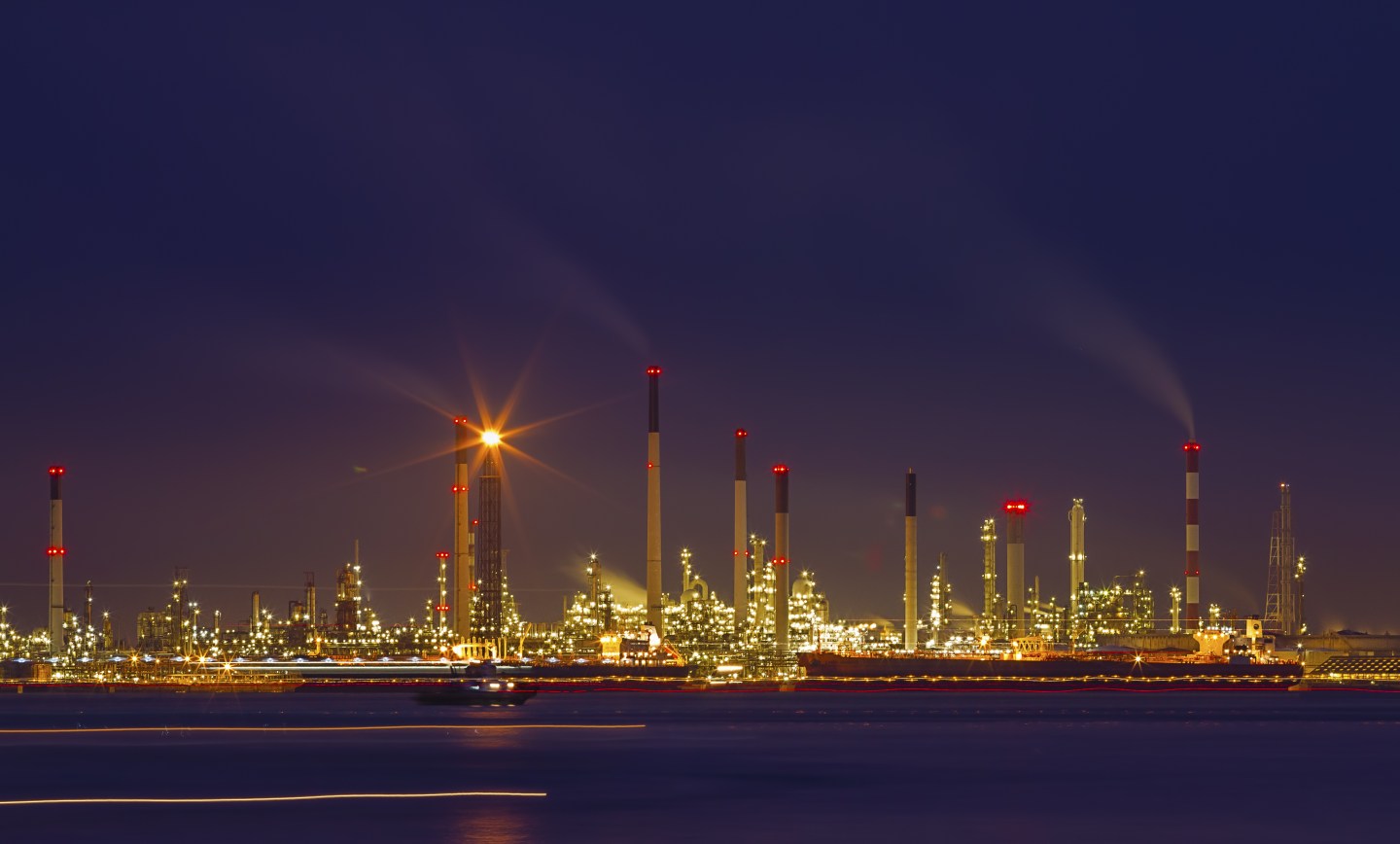 Back in April, Citrine Energy Capital announced its arrival as a new energy-focused private equity firm with some serious sector credibility. One of its three co-founders, Dallas-based Billy Quinn, had been a managing partner of $12 billion investment firm Natural Gas Partners, while his Houston-based partners (Tomas Ackerman and Daniel Goodman) also were longtime NGP executives.

Sources say that Citrine planned to raise around $800 million for its debut fund, which would invest between $25 million and $75 million into North American upstream, midstream and oilfield services companies. Fundraising was already underway as of the April announcement, with plans to hold a single close at the end of June.

“They were sucking up a lot of the oxygen among investors interested in energy funds,” says a private equity placement agent.

But Citrine isn’t going to hold that June fund closing, because there is no longer any Citrine.

The firm’s website is now offline, and a prospective investor tells me that the trio recently “split up,” without delving into the reasons.

The two Houston partners earlier this month launched a new website for a firm called Carnelion Energy Capital, which says that the firm will effectively follow the same strategy as was expected for Citrine (save for an upper limit of $60 million per deal). No word yet on if they’ve raised any money, or even begun fundraising. Calls to Citrine’s former Dallas office are picked up by a voicemail whose directory includes Billy Quinn.

None of the three Citrine partners has yet responded to a request for comment.