How Microsoft is making your golf game better 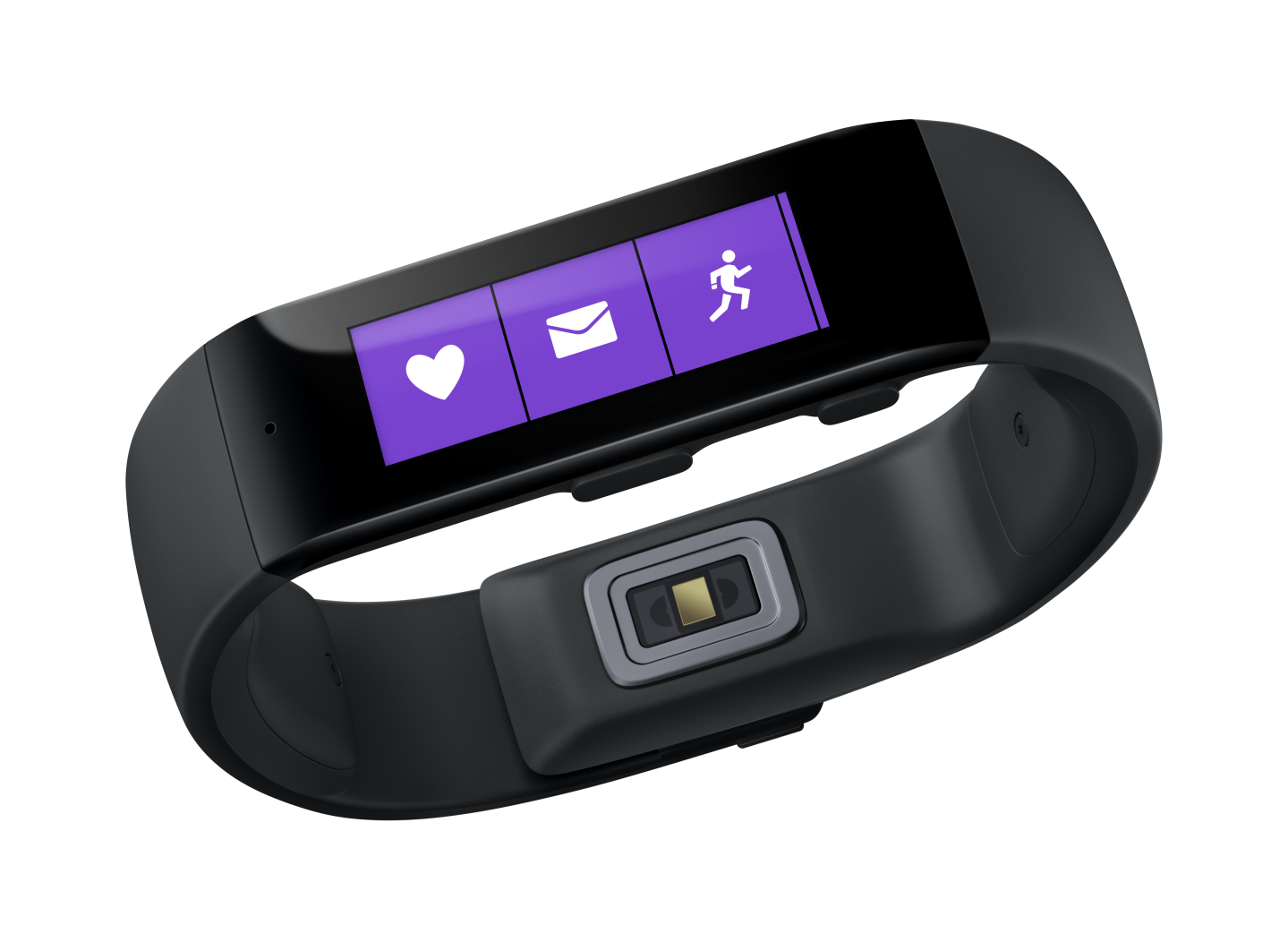 Microsoft wants to be your new golf coach.

The company is adding golf tracking features to its Band fitness tracker over the next few weeks, The Verge reports.

In partnership with golf company TaylorMade, the Band will track golf shots and a scorecard will be updated while playing. The technology will even be smart enough to tell when a practice shot has been struck versus a competitive one.

The Verge also notes the Band will track other fitness information while you make your way around the course, including steps and heart rate.

The Microsoft Band retails for $199.99 and competes with products ranging from Fitbit and Jawbone’s fitness trackers to Apple’s Apple Watch. In a December review, Fortune’s Jason Cirpriani found the Band sat in an awkward position between a smartwatch and a fitness tracker:

I walked away from my time with the Band categorizing it somewhere between a competent fitness tracker and a mediocre smart watch. For a newly launched product—no matter the size of a welcome party—being in limbo just isn’t going to cut the fat.