Lots of Macy’s value lies in this surprising place 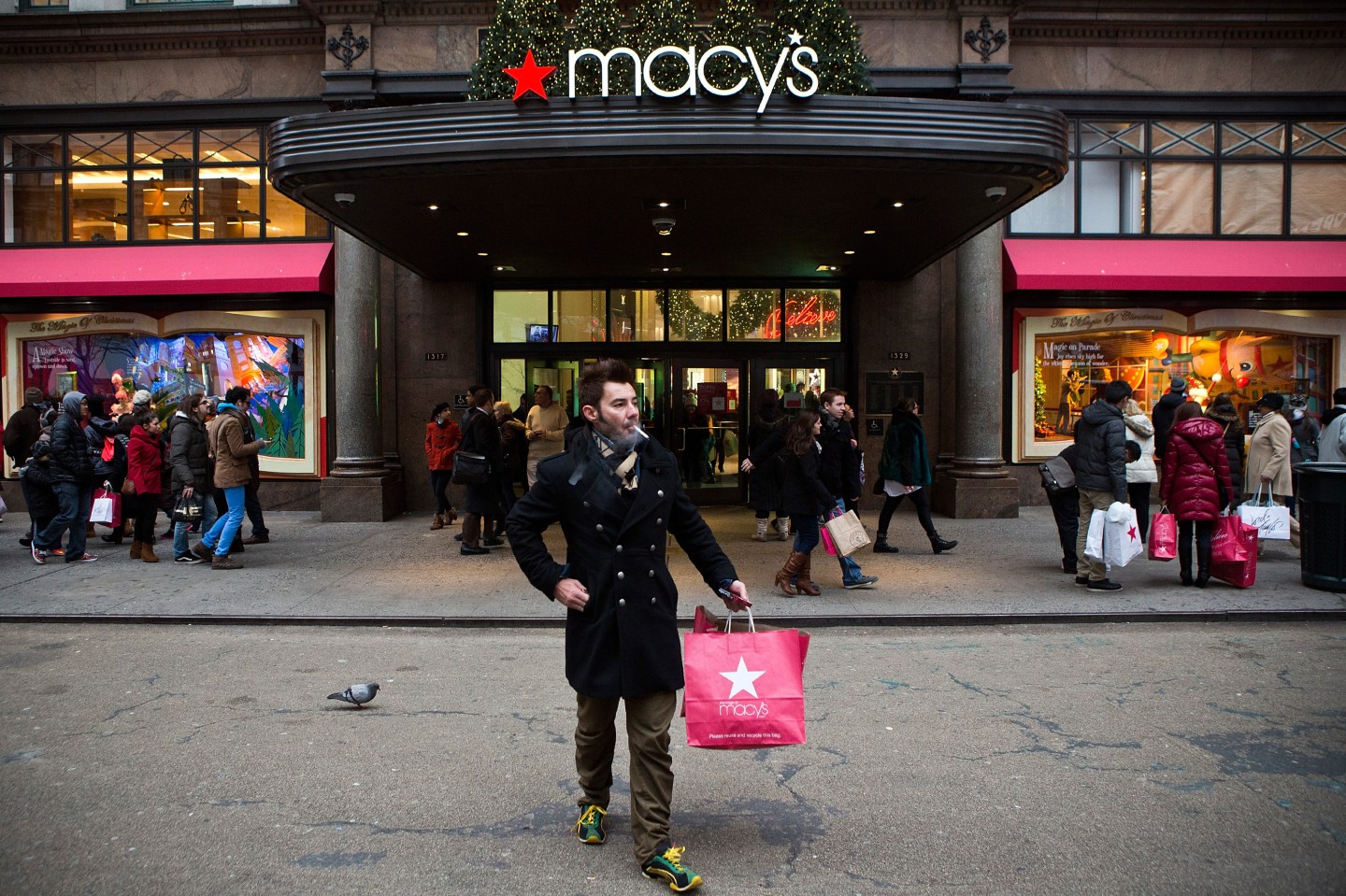 From 34th Street in Manhattan to State Street in Chicago and Union Square in San Francisco, some Macy’s stores are sitting on some of the most valuable real estate across the U.S. In total, just those three flagship stores are valued at almost $7 billion, according to Buckingham Research Group.

Macy’s (M) has 823 department stores across the U.S., and it owns or has ground leases on more than two-thirds of those. That’s a whole lot of value sitting around–and now investors are looking for ways Macy’s can tap into that resource, the Wall Street Journal reports.

This investment conundrum is common with retail stores. Many shareholders often feel that much of the value of store chains lies not in their sales, but their brick and mortar properties. It’s whats behind a recent string of deals like Sears’ real-estate separation and Hudson’s Bay $2.7 billion agreement to buy Galeria Kaufhof.

In the case of Macy’s, the standard maneuver is to sell its stores to a property company and then lease back those spaces. It adds a ton of stock market value in the short term, but ends up burdening the retailer with debt-like lease obligations in the long term.

Macy’s CFO Karen Hoguet said in May that the company is “studying everything, and if something would make sense, we obviously would do it.”

But, the retailer doesn’t need to raise cash right away, so it has time to figure out the right move. Macy’s has sold certain stores in the past when the value of the real estate outstripped their retail performance, the Journal notes. It could continue to ferret out more stores that meet those criteria or opt for a different path altogether.