Exclusive: This is the type of business most likely to promote women leaders 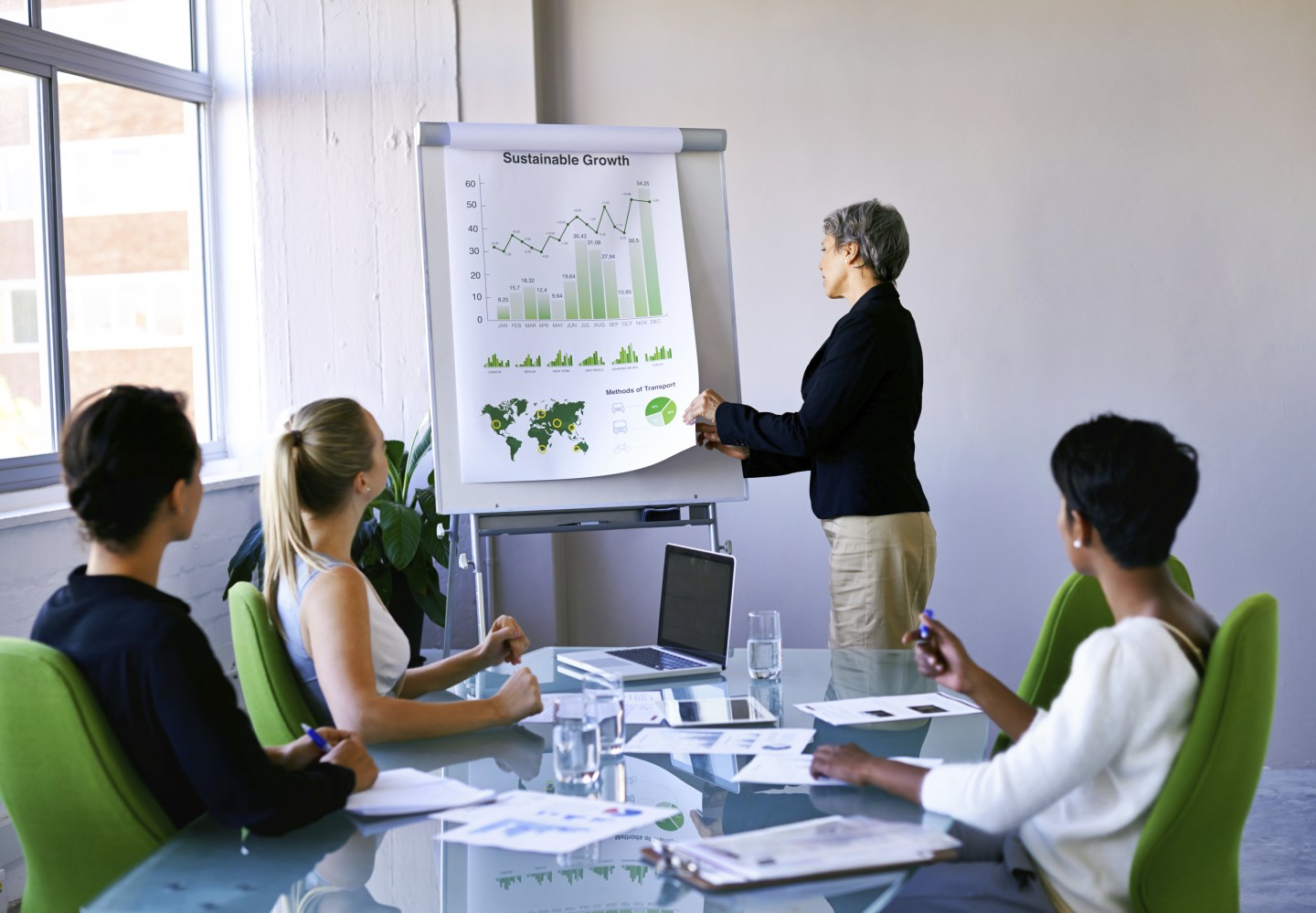 Going over the figures
Photograph by Getty Images

Ever thought about going into business with your family? Maybe you should.

While women remain consistently underrepresented in the upper management echelons of major companies, there is one sector where they’re leading in far greater-than-average numbers: family businesses. A new report by business consultancy EY and Georgia’s Kennesaw State University found that, globally, family-owned and family-controlled businesses have higher percentages of women in the c-suite—as well as in top management positions and on the board—than other types of companies.

But don’t think these are feel-good mom and pop shops. Those surveyed included 25 of the largest family businesses in each of the 21 top global markets representing an average of $3.48 billion in sales and 12,000 employees. In order to be eligible for the survey, a family had to control at least 50% of shares and voting rights in private companies, or 32% of public companies.

Among some of the survey’s specific findings:

These being family businesses, there’s almost certainly some nepotism in play. However, the survey indicated that is not just female family members who benefit. While surveyed companies averaged more than one family member in leadership, the also averaged 3.5 women in the c-suite who were not family members.

In leadership succession planning, surveyed companies were training an average of one family member and three non-family members who were women to take on leadership roles in the future. Carrie Hall, EY Americas Family Business Leader, says she was surprised that nepotism didn’t play a more significant role.

“I’m certain there were some that had an easier transition into the role because of their family heritage, but there’s three more that came from outside the family,” she says.

Long-term thinking. While the median CEO tenure of the 500 largest companies in the U.S. is 4.9 years, Forbes recently reported that the CEOs of the 100 largest family businesses have already served 13 years on average. Ultimately, the goal of a family business is typically longevity, which trumps gender, says Hall.

Role models. When women occupy top posts, it shows that advancement is possible. The businesses surveyed tended to have more women in the c-suite, bolstering aspirations and busting gender stereotypes.

Environment. People and profits often blend in family businesses, balancing the interests of family with the needs of the business. Hall says that culture often has an impact on how non-family members are treated, including their ability to advance within the organization.

“Perhaps they’re not pressured by public shareholders and the need to be conventional in the term of leadership that the board might impose. They’ve really just got the freedom to choose the best person for the role irrespective of gender,” Hall says.

Update: This article has been corrected to reflect accurate statistics from Strategy&. The company found that women made up 5% of the incoming class of CEOs at the world’s top 2,500 publicly traded companies, not sitting CEOs of those companies.