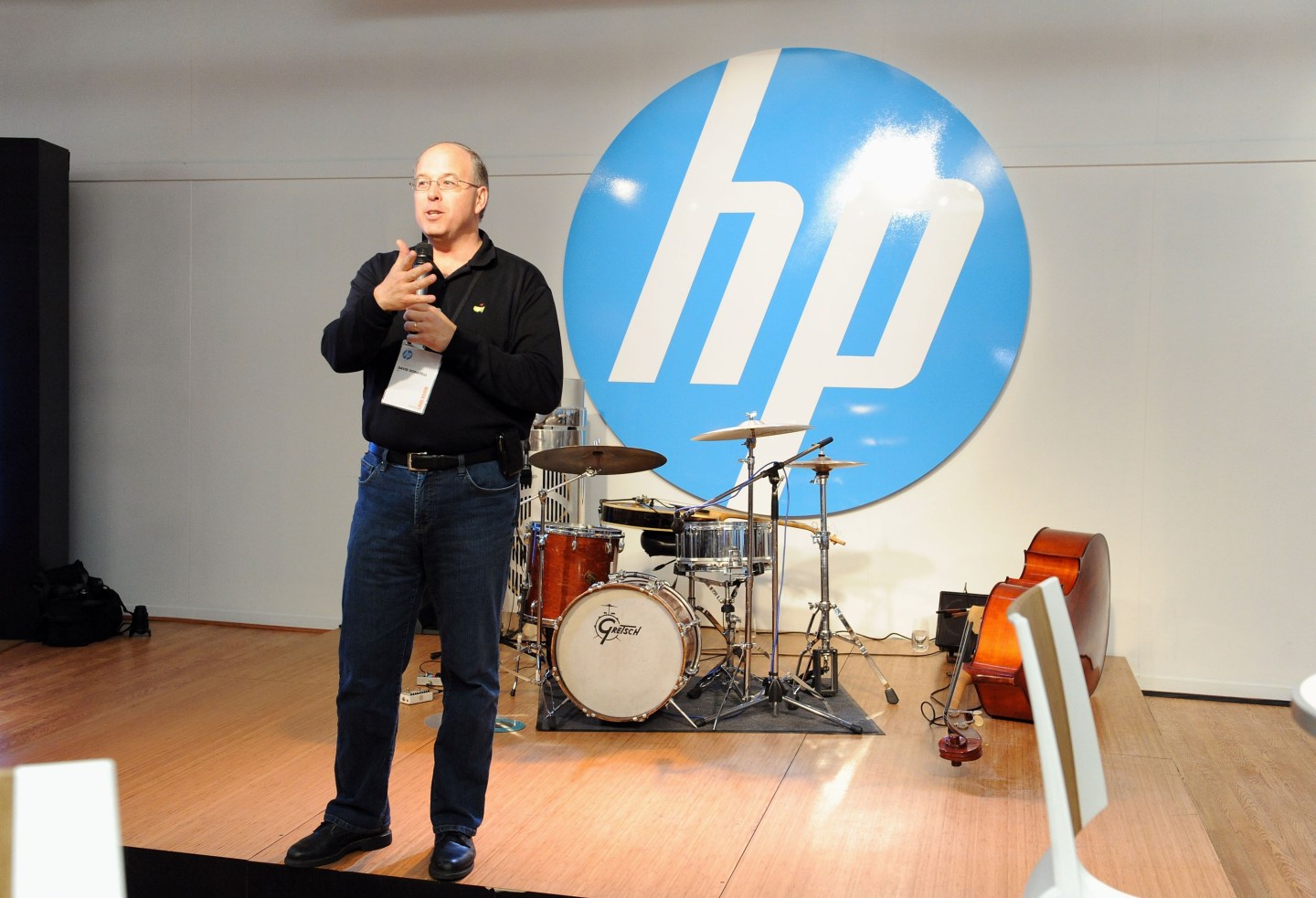 That thing F. Scott Fitzgerald said about there being no second acts in American lives? It clearly does not hold for Dave Donatelli.

Donatelli—who left EMC (EMC) six years ago to head up Hewlett-Packard’s(HPQ) storage business, and who was prevented from working on storage for a year by an inconvenient EMC lawsuit—was pushed out of HP in 2013. He has now been officially named head of Oracle’s converged hardware group, aka Oracle’s “engineered systems” effort.

“Officially,” because Business Insider reported that Donatelli had joined Oracle back in March, but Oracle never confirmed that fact. In a statement issued Thursday, Oracle said Donatelli will report to Mark Hurd, co-CEO of Oracle and, probably not coincidentally, former CEO of HP. When Oracle hired Hurd, who had left HP under a cloud, HP sued Hurd.

In the statement, Hurd said Donatelli joins Oracle “at a pivotal time, when we are the only major hardware company in the industry experiencing growth.”

Most people outside Oracle view that hardware business, an outgrowth of Oracle’s purchase of Sun Microsystems, as a sideline to the company’s core database and enterprise software businesses.