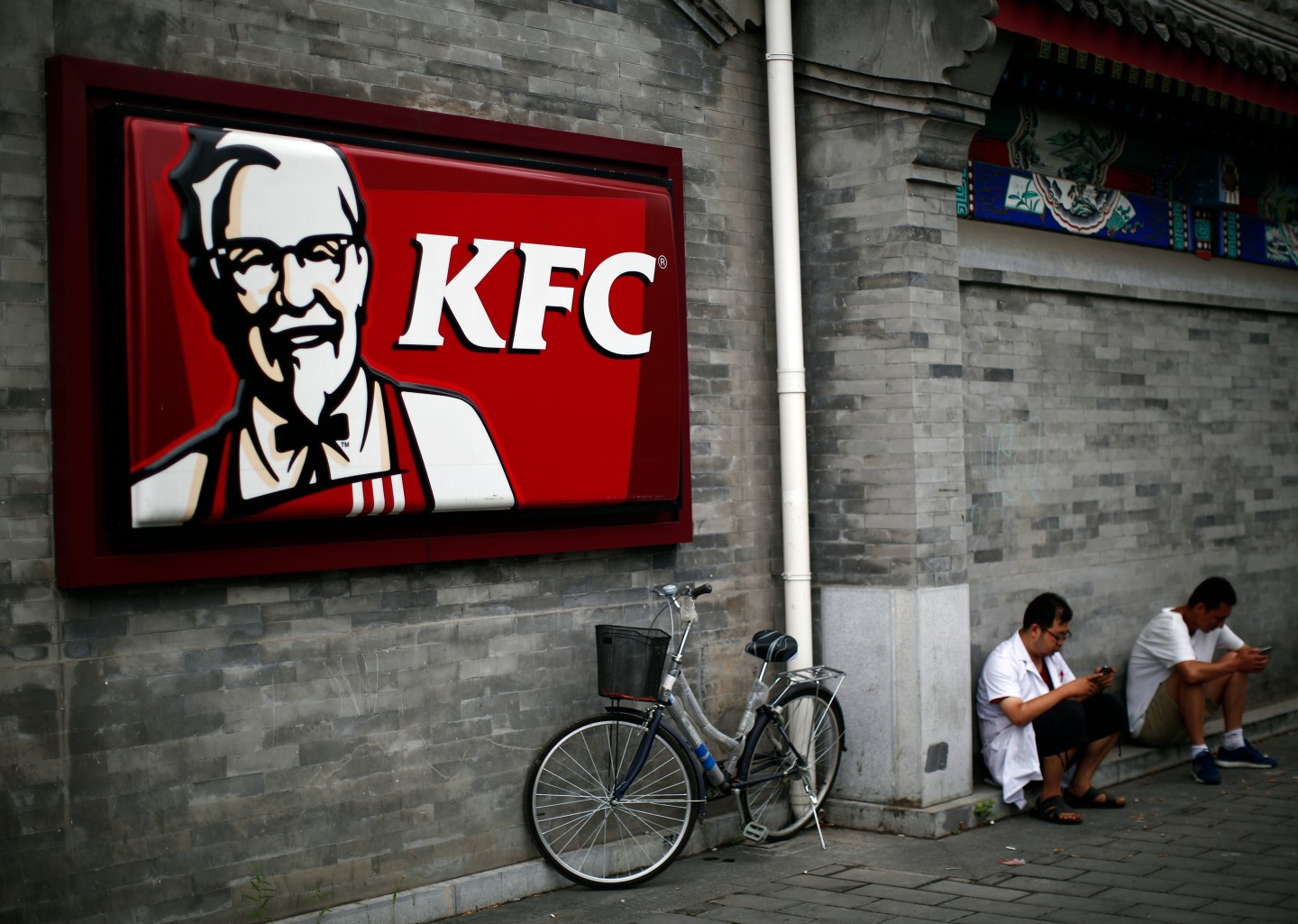 KFC is denying a recent allegation by a California man that the restaurant served him a deep fried rat in his meal.

Devorise Dixon, 25, reportedly said that one of the cutlets he ordered from the fast food chain had a strange texture. So he drove back to the Los Angeles KFC outlet where he bought the meal and was reportedly told by the manager that the cutlet was actually a rat, according to The Huffington Post. The photo he posted online of the piece of meat has since garnered over 120,000 shares.

“A customer has made a serious claim against KFC and refuses to cooperate in the investigation,” said KFC in a statement to The Huffington Post. “Based on this, and the fact that he refuses to allow anyone to see the product, we are left to believe that he intended to deceive the public with this hoax and we are considering all options.”

A spokesperson continued: “Our chicken tenders often vary in size and shape and this just happened to be an oddly shaped one.”

In other strange food news Wednesday, Burger King announced it will start selling an all-red cheeseburger in Japan next month.