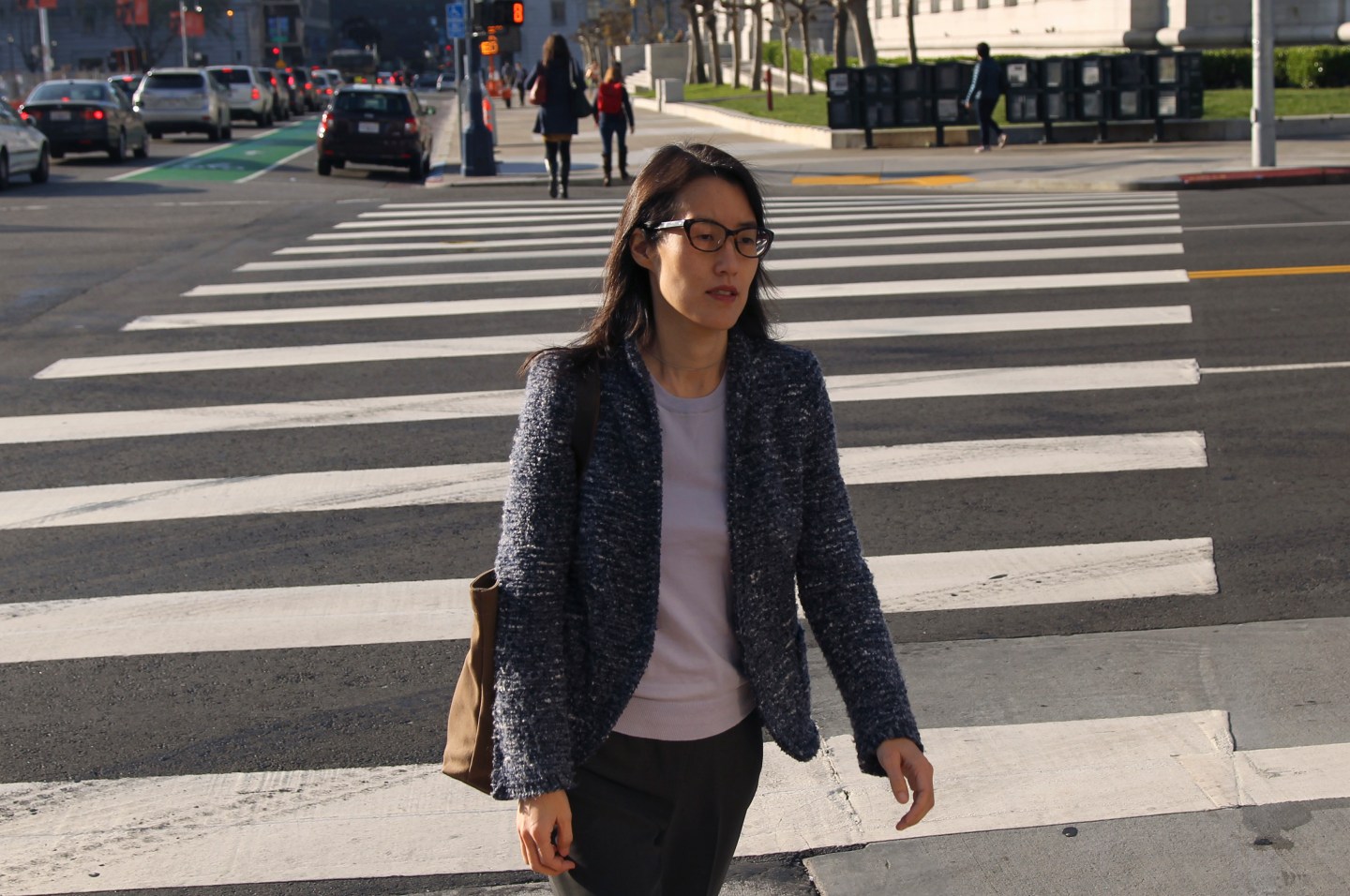 Nearly three months after losing a discrimination case against investment firm Kleiner Perkins, and a back-and-forth on who will foot the trial bill, Ellen Pao will likely have to pay more than $275,000 to cover her adversary’s legal expenses.

On Wednesday afternoon, San Francisco Superior Court Judge Harold Kahn issued a tentative ruling that ordered Pao to reimburse the high-profile venture capital firm nearly $275,967 for some of the costs it incurred while successfully defending itself against her lawsuit. Pao, a former venture capitalist at the firm, had accused Kleiner Perkins gender bias and retaliating against her for speaking out.

She ultimately lost the case, but she succeeded in sparking a wide-ranging discussion about gender bias and the lack of women at many Silicon Valley companies.

Kahn wrote that while Pao, who is currently interim CEO for the online forum Reddit, does have significant financial resources, she doesn’t have enough money to cover the full $864,680 Kleiner Perkins had sought. The firm had originally asked for $973,000, including the expert fees, before reducing the amount.

The judge has scheduled a hearing Thursday to finalize the matter.

Following the tentative ruling, Kleiner spokeswoman Christina Lee issued the following statement referencing her firm’s efforts to settle the lawsuit for $1 million before the trial:

Earlier this month, Pao filed paperwork to appeal the decision in her case. But she has said that she will drop it if Kleiner agrees to pay her $2.7 million.