These five Fortune 500 companies had the fastest revenue growth 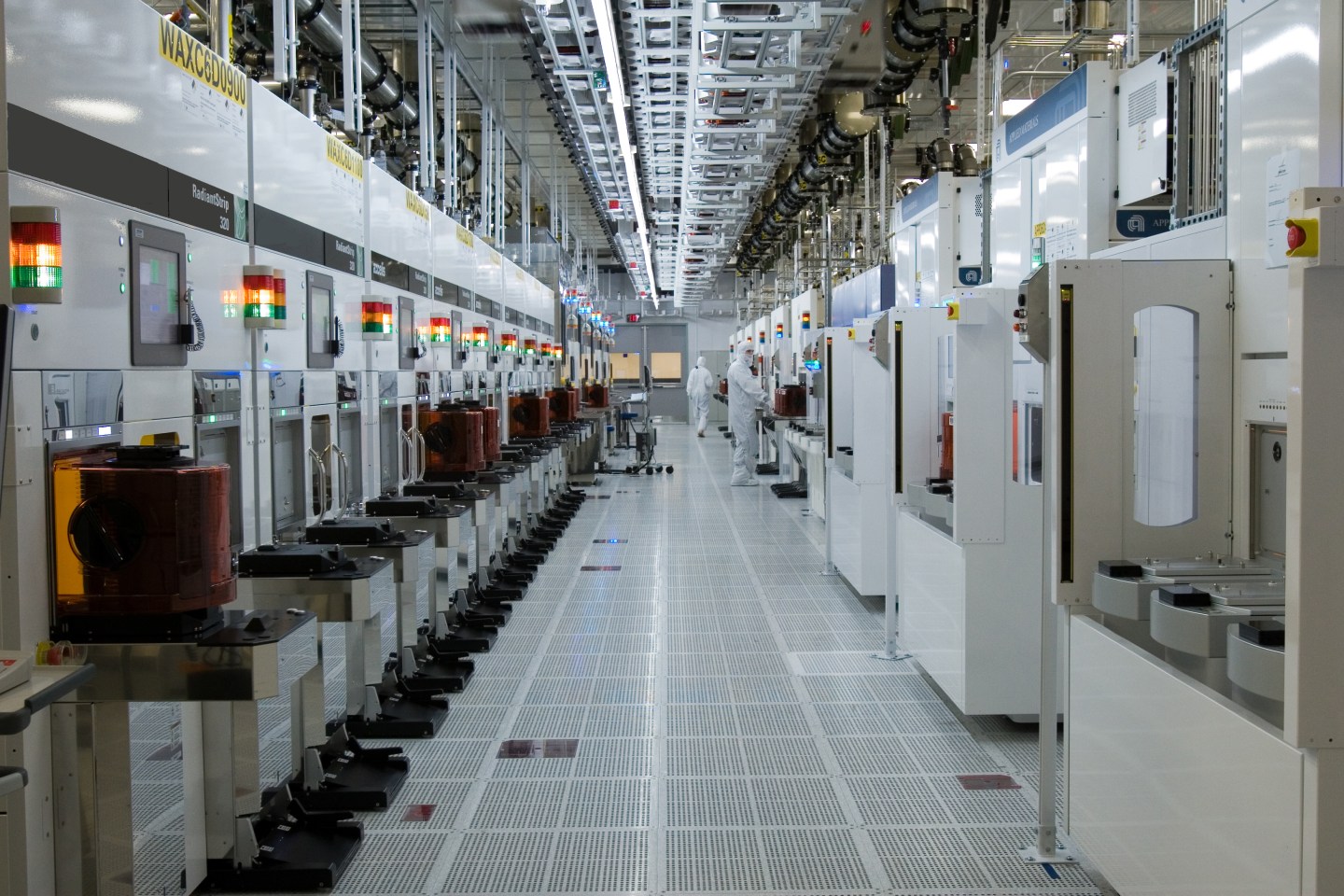 Indeed, M&A accounts for four of the five biggest sales jumps in the Fortune 500: Spartan Stores, a Midwest grocery distributor, tripled its revenue and expanded beyond its midwestern stronghold, by buying Nash Finch and becoming SpartanNash, now the largest wholesaler serving U.S. military commissaries. NGL Energy Partners and Devon Energy continued their years of dealmaking by buying smaller rivals, or their key assets, while chipmaker Micron Technology became a giant in the flash memory chips market by buying Elpida.

But few companies other than biotech or IT companies can hope to pull off such a feat, so it looks like M&A will remain the main tool for such outsized growth by Fortune 500 companies. And so far in 2015, the pace of dealmaking suggest that’s exactly what they’re doing.

SpartanNash (SPTN) is the product of the late 2013 merger between Spartan Stores and Nash-Finch that created a leading wholesaler of grocery to military commissaries and food retailers, along with its own chain of 162 stores in the Midwest under different banners.

The combined company's came to $7.9 billion in 2014, more than triple what Spartan made on its own. Though the company is now bigger and has more clout, it also is competing for businesses that offer the tiniest of margins, particularly the military, meaning it will likely need to keep scaling up.

Gilead Sciences (GILD) sold $10.3 billion of its new hepatitis C drug, Sovaldi, last year, almost enough to make it the best-selling drug in the world in its first year on the market, and practically doubling company sales on its own. (Overall, revenue rose 122.2% to $24 billion.)

The biotech company later launched an even newer hepatitis C drug, Harvoni, that generated another $2 billion. But health plans are trying to pit Gilead against AbbVie, which introduced its own hepatitis C treatment, Viekira Pak, last year in a bid to contain costs.

Still, after a strong start to the year, Gilead raised its sales outlook for 2015 and now expects to rake in up to $29 billion this year.

NGL's revenue, which grew 119.6% last year to $9.7 billion, thanks in large part to a bunch of acquisitions, such as its late 2014 acquisition of Gavilon Energy, which owned crude oil terminals in Oklahoma, Texas, and Louisiana that broadened its geographic reach. And with lower energy prices expected to set off more consolidation in the industry, it wouldn't be surprising to see NGL continue its shopping spree in 2015.

Devon Energy (DVN) is one of the biggest independent natural gas and oil producers in the U.S, focused on North American onshore exploration and production.

Its 88% jump in revenue to $19.6 billion last year came from a number of big acquisitions, including a $6 billion deal to buy some oil and gas properties and leasehold mineral interests from GeoSouthern Energy. But even as it plans to continue dealmaking, Devon warned investors in its annual report that low energy prices could hurt its business in 2015.

Micron Technology's (MU) revenue rose 80.3% last year to $16.4 billion thanks to its mid-2013 acquisition of Elpida, which made it the second biggest producer of dynamic random access memory (DRAM), a key part in personal computers. (Samsung is the biggest producer of DRAM.)  The Boise-based company also become a bigger player in the flash memory chips market, one set to grow as smartphones and tablet computers continue to grow in popularity.

To see the full list of the Fortune 500, visit Fortune.com/Fortune500