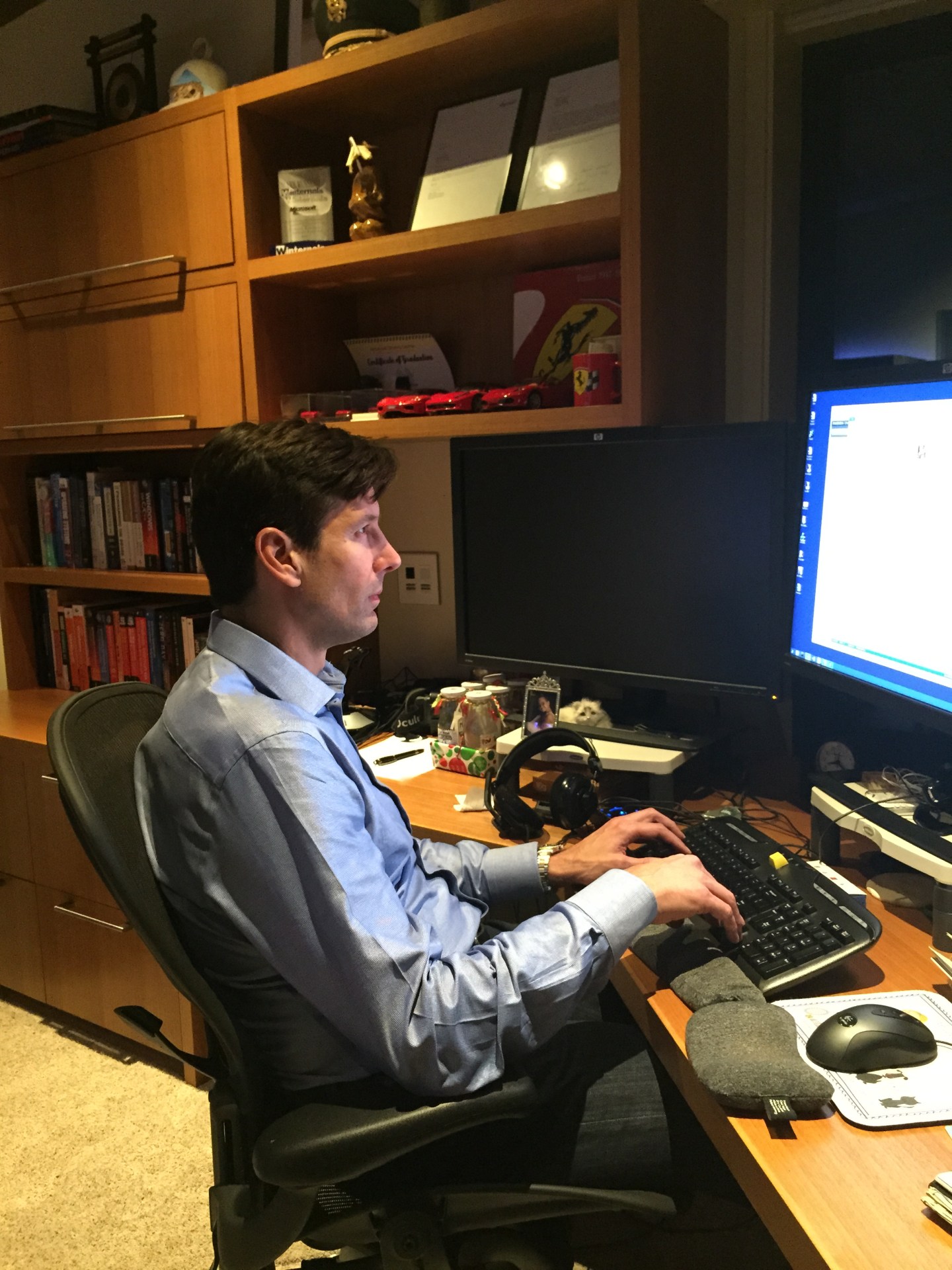 Microsoft has long pitched Azure as a cloud for established businesses, but it’s not ceding the startup category either. On Tuesday, the software giant said it will give qualified startups $120,000 in free cloud computing for a year.

Last week, Mark Russinovich, one of Microsoft’s top engineers and CTO of Azure, told Fortune that Microsoft (MSFT) has indeed made inroads among startups, even those outside the company’s traditional Windows-centric base. This is territory long occupied by Amazon(AMZN)Web Services, the market leader in renting computing infrastructure to customers.

He reiterated that one out of every five virtual machines hosted on Azure runs Linux. That’s important because many startups prefer open-source software, and thus the Linux operating system, to Microsoft Windows.

And, he added, 40% of Azure revenue comes from a segment comprising startups and software vendors. He also promised more undisclosed enticements for startups. Tuesday’s news of the $120,000 credit grants, which kick off July 1, is doubtless one of those sweetners. To qualify, startups have to sign up for the Microsoft BizSpark Plus plan, answer some questions, and apply for the credits.

Cloud credits could be dubbed the “crack-cocaine” of cloud adoption because they’re a way to get new companies hooked on a given cloud for free or cheap. The cloud providers hope that those users will stick with the brand as they grow into paying accounts. Or, if the startup flames out, that developers will carry their cloud preference with them to their next gig.

Cloud pioneer Amazon offers “up to $100,000” in credits to qualifying startups. Last year, Microsoft launched a program that gives new companies in Silicon Valley’s Ycombinator incubator a cool $500,000 in free cloud services. That was a blatant attempt to get the “cool kids” very young teentrepreneurs to try Azure. And it sparked some blowback from existing Microsoft partners who were irked that they couldn’t get comparable terms. Tuesday’s news is probably at least in part a reaction to that uproar.

For all of that action, Amazon remains the top cloud choice among startups by far. Perhaps more surprisingly, there is anecdotal evidence that Microsoft is the runner-up.

“The biggest threats to AWS are number one Microsoft, and number two Google, which is funny because last year I would have said the opposite,” said Ariel Tseitlin, partner with VC firm Scale Venture Partners, Foster City, Calif.

One reason he changed the ranking was the fact that Microsoft named its top cloud guy, Satya Nadella, as CEO, a pretty clear indicator of the company’s priorities. As for Google, no one faults its scale and technology, but there still seems to be some doubt that cloud is top-of-mind at the Internet search and advertising giant.

As for bigger, established business customers, Azure is definitely on the short list of clouds along with Amazon, ahead of Google, others noted.

“Enterprises are talking more about Azure in addition to AWS. Most are curious but still skeptical about Google’s cloud,” said Jerry Chen, partner at Greylock Partners.

To fix that perception Google needs to get more big-business reference accounts like JDA, the supply chain management software company that is using Google App Engine and Google Cloud Dataflow for jobs like forecasting sales for its customers—both manufacturers and retailers.

Such forecasts require a ton of number crunching of variables pulled in from diverse data sources, which is the sort of jobs that Google infrastructure is well suited to do.

All three of the cloud giants want startups and big businesses alike to use their products. Amazon kicked off a big enterprise push three years ago, and is definitely pushing upwards from its startup base while Microsoft is coming down from its power position among larger companies. Google, with its traditional consumer focus, has to persuade businesses of all sizes that it “gets” their model and understands how they want to do business.