How Apple’s holy war on mobile ads could backfire 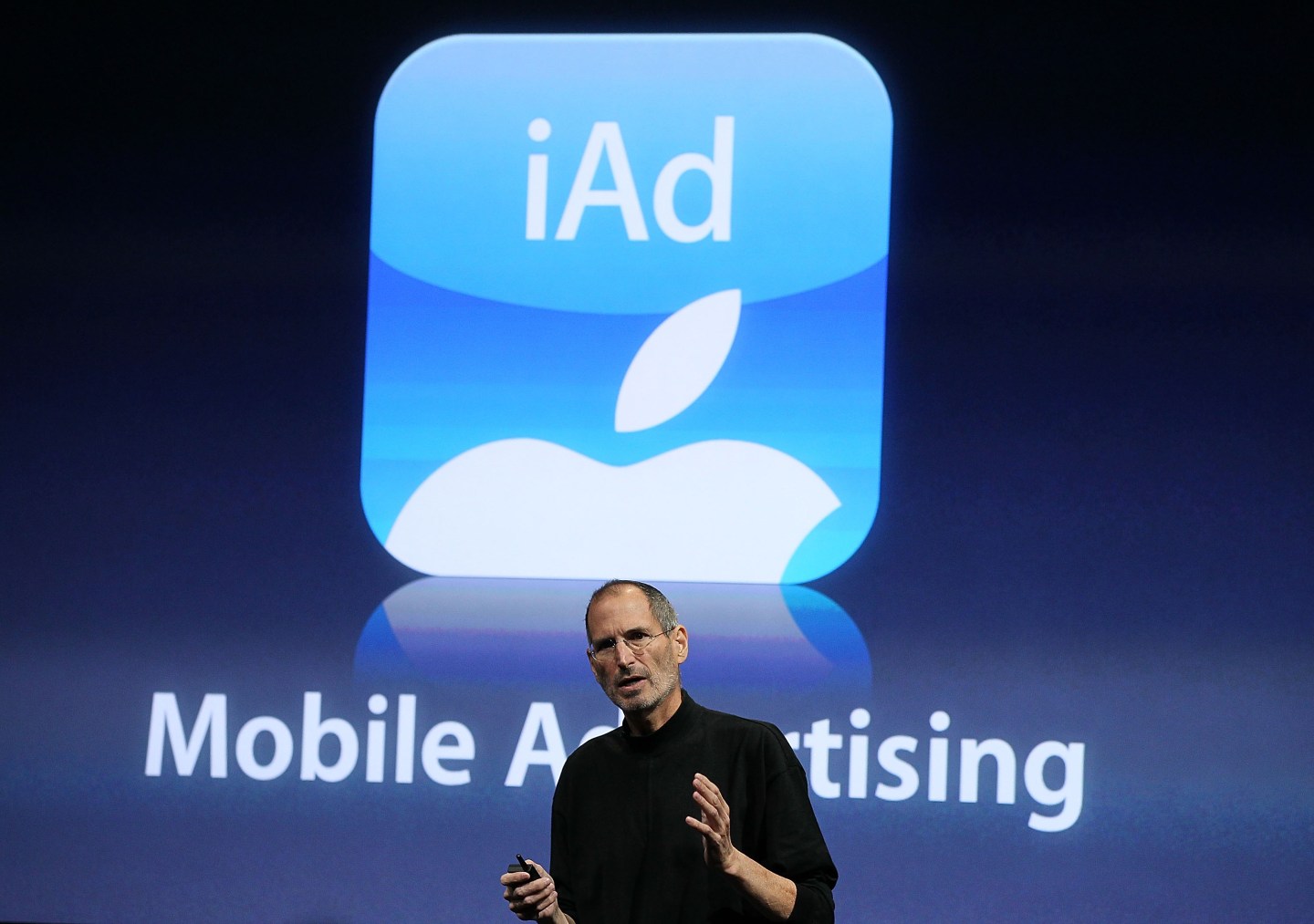 A note about a company I’d never heard of — Criteo — came across my desk Thursday. Because of Apple, Criteo’s stock fell more than 7% this week.

The note, by Jefferies’ Brian Pitz, explains that Criteo is in the business of selling targeted display ads. Its particular speciality is luring customers back to shopping sites they’ve just left. When the Wall Street Journal reported that Apple was bringing ad-blocking tools to its mobile browser — enabling iOS developers to suppress things likes cookies and pop-ups — investors fled Criteo.

Then he goes further. This is the sentence that caught my eye:

“In a worst case scenario, this is Apple against the entire mobile publisher and advertiser ecosystem; not Criteo itself. If browsers start negatively impacting publishers’ abilities to monetize their mobile content, it may trigger a backlash where certain sites are “not optimized for use with Safari.”

It’s easy for Tim Cook to rail against the ad biz. That’s not where Apple’s bread is buttered. But if Cook pushes his campaign too far, these guys are saying, it could come back to bite him.