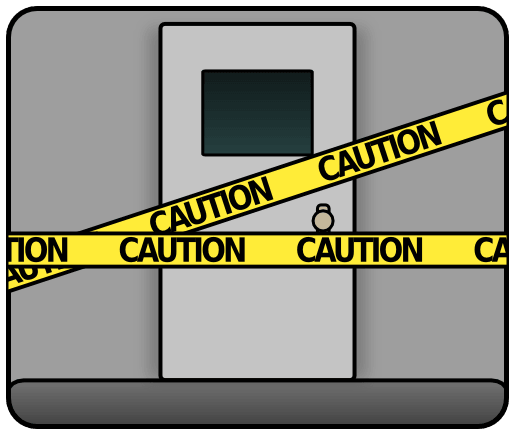 Online forum Reddit said Wednesday that it has banned five groups dedicated to ridiculing gays, the obese and blacks as part of an effort to curb some of the abuse that the site has notoriously attracted in the past.

The ban, announced on the site by CEO Ellen Pao and other executives, comes as Reddit wrestles with how to make the site more mainstream while also preserving the free-wheeling community discussions that have made it popular.

The banned groups, known as sub-reddits, include two dedicated to criticizing fat people as well as three other forums where people attacked blacks, gays, or transgender people. The most popular of the five appears to have been r/fatpeoplehate, which Reddit says had more than 5,000 members.

Some Reddit members reacted angrily by accusing the site of heavy-handed and arbitrary decision-making. In a comment just below the announcement of the ban, a member posted a list of other groups dedicated to abusive and taboo topics that remained up. Fellow members responded with substantial support, or “upvotes” in Reddit lingo. Meanwhile, right wing news sites accused Reddit and its CEO of censorship.

“When we are using the word “harass”, we’re not talking about “being annoying” or vote manipulation or anything,” the comment said. “We’re talking about men and women whose lives are being affected and worry for their safety every day, because people from a certain community on reddit have decided to actually threaten them, online and off, every day.”

Law professor James Grimmelmann, who writes frequently on Internet issues, observed on Twitter that the decision marked a move away from Reddit’s original commitment to unfettered free speech. But he noted the problem of harassment also presented a philosophic challenge.

It's a paradox of tolerance for diversity; protecting "authentic" communities requires setting enforceable boundaries around them.

Wednesday isn’t the first time Reddit has banned groups for violating abuse guidelines. Last year, after a public outcry over hackers posting private nude photographs of celebrities, Reddit shut down a forum called “the fappening” where many of the images appeared.

Reddit may also be under pressure to combat abuse after the site raised $50 million in funding last year from high-profile venture capital firm Andreessen Horowitz and others. The investors will eventually expect the site, which is independent operated, but owned by the same holding company as magazine giant Conde Nast, to attract more mainstream advertisers that would otherwise shy away from being associated with harassment.