Negotiations between Apple Music and labels probed for antitrust violations 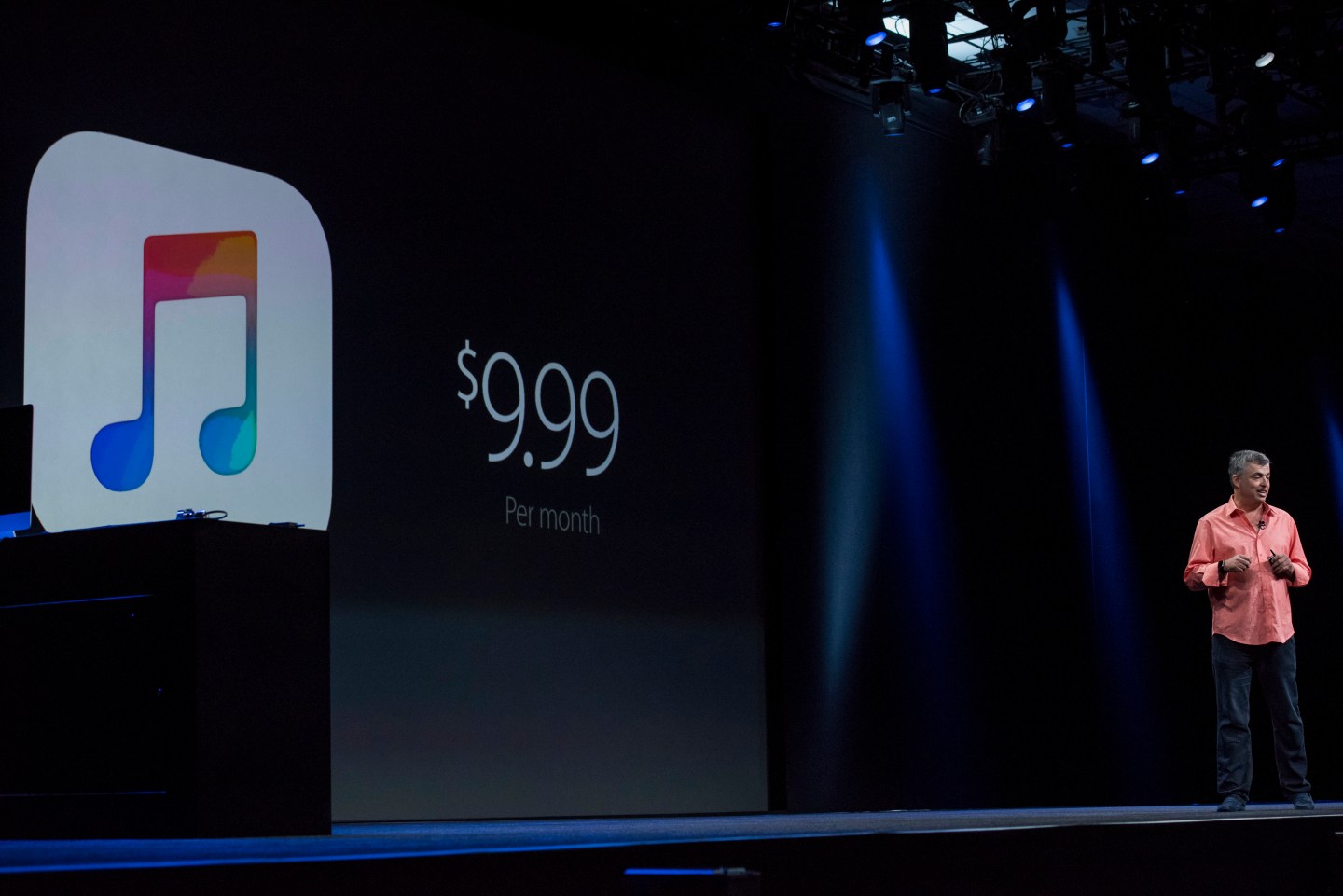 Eric Schneiderman of New York and George Jepsen of Connecticut are probing whether the tech giant pressured the labels, or whether the companies conspired with one another, to stop supporting “freemium” rival services like Spotify, the New York Times reports.

Since Apple Music will be available with a paid subscription, its most powerful competitor is Spotify, which offers both a free tier and a paid, premium tier. Spotify’s free tier has thus far proven more appealing to listeners: Of its 60 million users, only 15 million have purchased the premium tier.

Universal Music Group confirmed it was cooperating with investigators, but denied that it had colluded with Apple, according to a letter sent by the label’s attorneys to Schneiderman’s office. The label also said it had no agreements with Sony Music Entertainment or Warner Music Group to “impede the availability of third-party free or ad-supported music streaming services.”

The investigation arrives on the heels of reports that Apple had pushed music labels to stop renewing Spotify’s free tier streaming license and, according to The Verge, officials at the Justice Department and Federal Trade Commission have been interviewing high-level music industry executives about Apple’s behavior.