GE’s sale to Canada Pension Plan: There is a way to avoid PE firms, and their fees 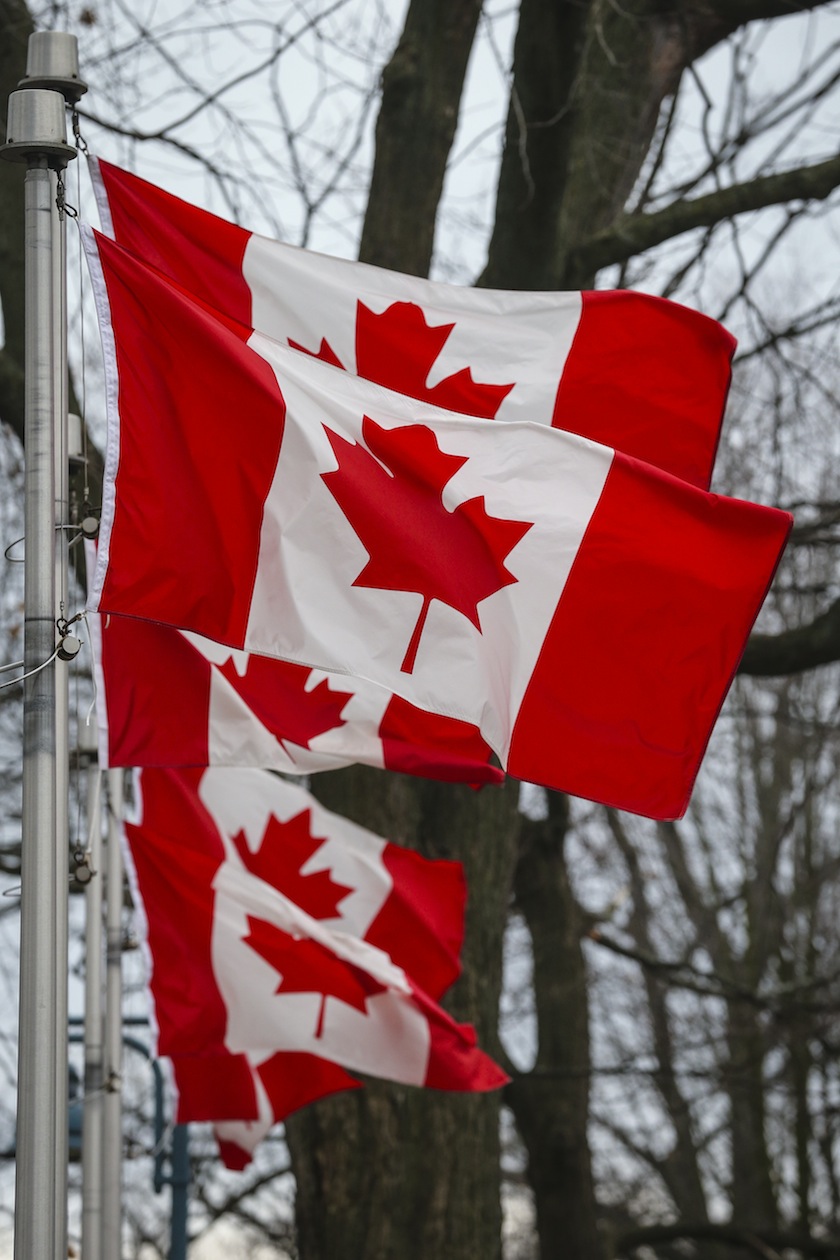 Canada Pension Plan said on Tuesday that it would buy GE Capital’s arm that provides financing to private equity deals. And late last month, the largest pension investor in Canada also sold out of its direct investment in the seventh largest U.S. cable provider, Suddenlink, which it has owned since 2012. CPP more than doubled its money in three years with that sale. The two moves show that, while it isn’t easy, private equity’s biggest investors can not only successfully invest on their own but can finance their own deals as well.

They can also cut down on fees by recreating private equity investments. Canada Pension Plan is taking one step closer to this. CPP’s deal with GE includes the purchase of Antares Capital, which provides direct lending, and a partnership with Ares Capital, which includes business development companies (or BDCs) that raise equity in a vehicle that lends to buyouts. The deal, valued at $12 billion, should shift more than $150 billion of loans off GE’s books.

Canada Pension Plan receives more than a bundle of loans at a discount through this acquisition. The pension fund is buying a platform that enables it to catch up with managers in another way. Since the financial crisis, private equity firms are creatively finding ways to finance deals. Some, like Carlyle, have started growing business development operations. Now, Canada Pension Plan can also finance its own deals, and others’ as well.

Canada Pension Plan has shown real prowess as an investor. It bought the seventh largest U.S. cable provider Suddenlink in 2012 for $6.6 billion, with help from BC Partners. In late May, Canada Pension Plan and BC Partners said they would sell the asset to Altice for over $9 billion. It was a highly lucrative deal for the two firms. They made an implied return of 2.3 times their investment over a three-year period, an internal rate of return of approximately 40%, and they still have a remaining 30% stake in the company, according to someone with direct knowledge of the deal.

Not all pension funds have the resources to cut out private equity firms fully. But Canada Pension Plan’s recent moves show that it is possible.