Samsung invests in Vinli to connect old cars to the Internet 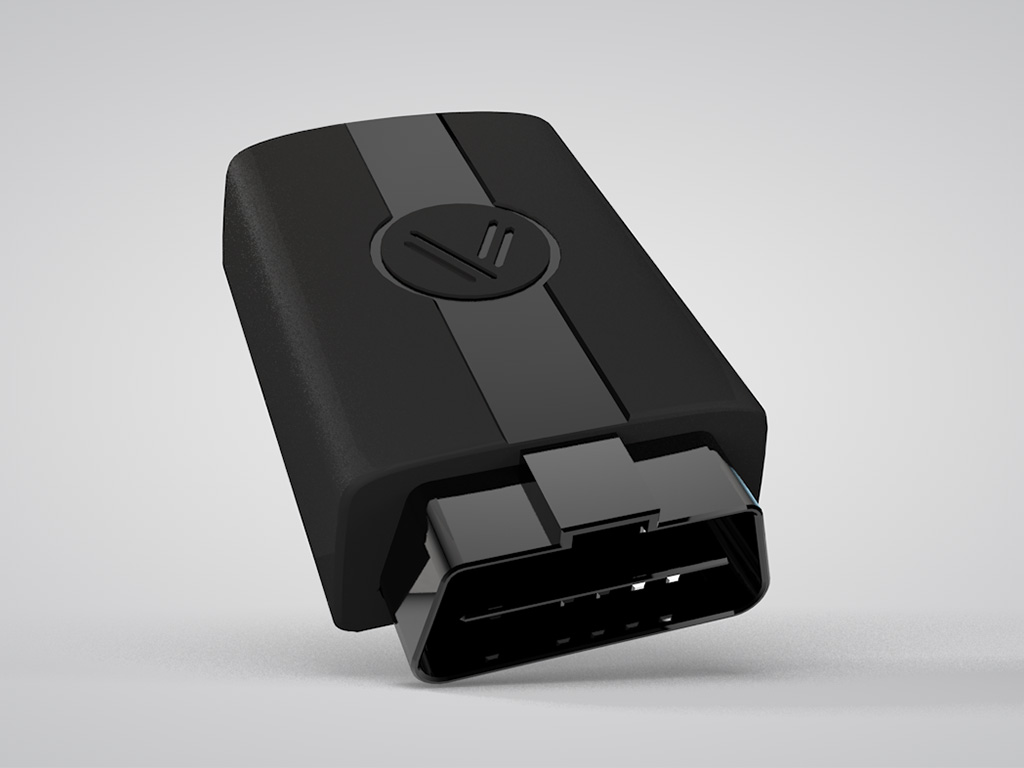 Vinli wants to turn your 1997 Honda Civic—or any vehicle made after 1996 for that matter—into a smart car.

The Dallas-based connected car startup has developed a device that, when plugged into a vehicle’s diagnostic port, provides a Wi-Fi hotspot as well as a suite of apps and services. Vinli just announced that it has raised $6.5 million in a Series A funding round led by Samsung Venture Investment Group. Cox Automotive, The Westly Group, and automotive systems supplier Continental also participated in the round.

Beyond the money, these investors each offer critical resources to Vinli. Samsung has marketing, manufacturing, and distribution expertise. Cox Automotive, a subsidiary of Cox Enterprises and owner of brands Kelley Blue Book and AutoTrader.com, has relationships with more than 40,000 car dealerships. Westly Group is a well-known VC firm that has had some success investing in cleantech companies, notably Tesla Motors (TSLA).

Vinli plans to use the funds to “aggressively grow its sales,” expand partnerships in the automobile and tech industries, and invest in engineering, as well as research and development. Vinli, which grew out of Dialexa Labs, also launched an Indiegogo pre-order campaign for its $99 device and announced a partnership with T-Mobile.

While Apple (AAPL), Google (GOOG) and automakers scramble to provide connectivity platforms for new vehicles, millions of old cars are left in the dark ages.

In the U.S. alone, more than 253 million cars are an average of 11 years old, according to Vinli. That leaves a big opportunity for any company that can develop an universal way to connect those old cars to a smartphone or computer.

The Vinli dongle supports both iOS and Android, and includes GPS, 4G, LTE, Wi-Fi hotspot and advanced crash reporting capabilities. The startup has created an open platform so developers can create apps and other solutions for the platform. Vinli says consumers will have access to more than 150 apps via its app store, including SmartThings, ParkHub, and SafeDrive.

Vinli is manufacturing the devices now with the first units expected to ship in August.