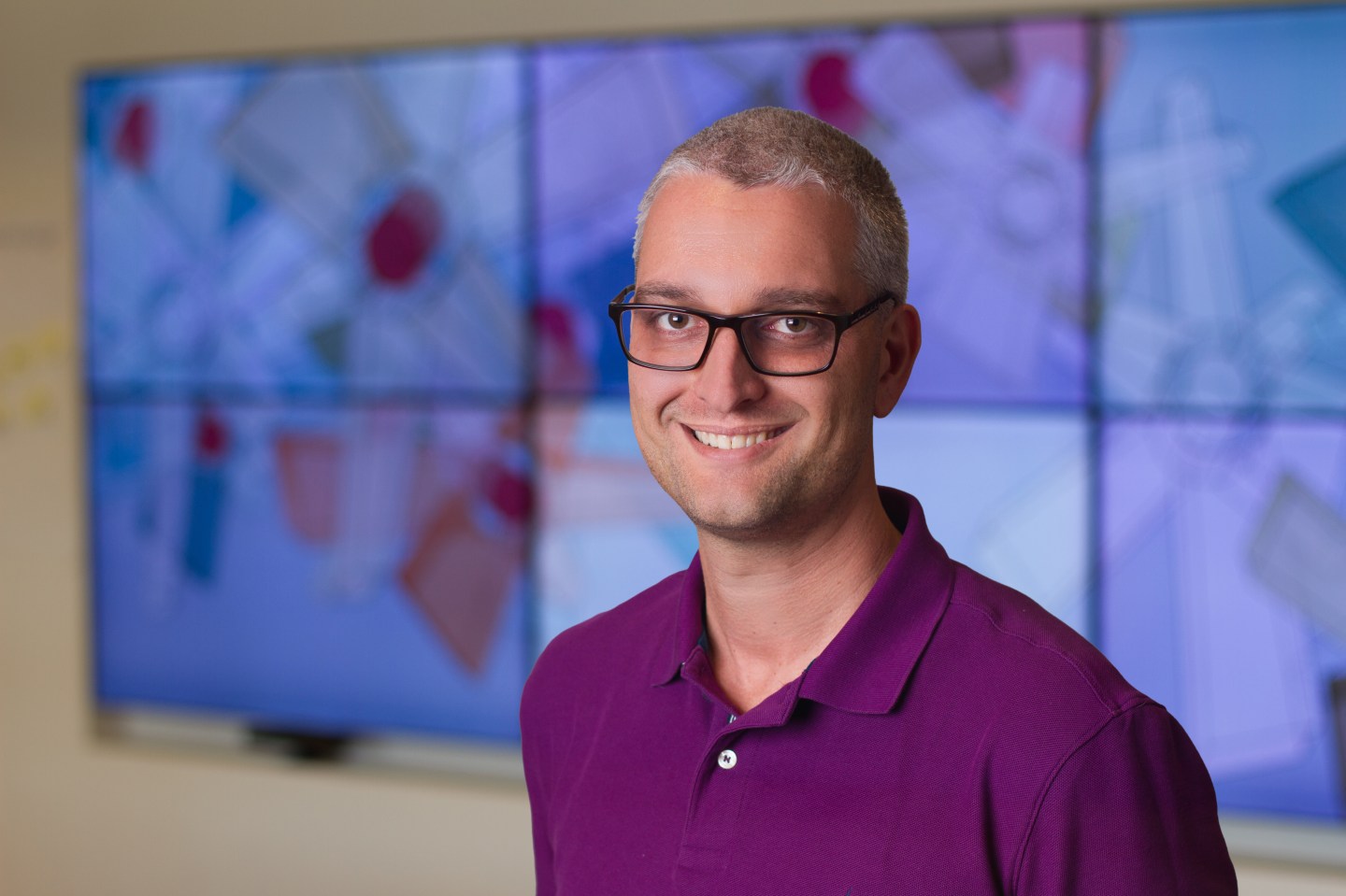 When it comes to databases, the faster users get answers to their questions, or queries, the better.

That’s why Pivotal, the big data spin-off of EMC (EMC) and VMware (VMW), is buying Quickstep query-hastening technology, developed at the University of Wisconsin-Madison.

As a result of this cash deal, terms of which were not disclosed, Pivotal will bring aboard Jignesh Patel, professor of computer sciences at the school, and the Quickstep development team. It will also license parts of Quickstep technology from the Wisconsin Alumni Research Foundation.

The plan is to use the technology in a new query framework for two key Pivotal products—the Greenplum analytics database and HAWQ, a SQL-on-Hadoop query engine, said Gavin Sherry, VP of engineering for Pivotal. SQL, or structured query language is the lingua franca for interacting with relational databases like the Oracle (ORCL) databases that run many of the world’s financial transactions. But, increasingly, there are tools that let the millions of data jockeys who are familiar with SQL keep using it on unstructured data housed in Hadoop, a distributed non-relational data store.

The net impact of the Pivotal move is that customers will be able to run today’s workloads much faster or run operations on much larger volumes of data, Sherry told Fortune. Clearly, if it works as advertised, this is a big deal in a world where millions of data-spewing devices are connected to the Internet by the year. Ericsson predicts that by 2020, there will be 26 billion connected devices worldwide. That’s a lot of data.

Patel said what Quickstep team has done is make it easier for software developers to fully exploit both hardware and software to greatly accelerate query performance.

“In the past, software people expected that the underlying hardware, the processor, to increase in speed according to Moore’s law—doubling speed every two years. We got addicted to that drug and so didn’t re-do the software. Well, about a decade ago we started hitting the laws of physics, if you doubled your processor speed every two years, it would melt your servers.”

Hardware, he said, needs smarter, more agile, software to make full use of its capabilities, without a meltdown. Quickset lets the software recognize underlying hardware changes, more threading, multiple cores, higher-bandwidth, and take full advantage of it, he said.

Patel has a track record. Two years ago, Twitter (TWTR) purchased Locomatics, another startup he co-founded that focused on crunching location data. Before that, NCR/Teradata (NCR) bought technology that came out of Patel’s thesis work.

Earlier this year, Pivotal said it would open-source key pieces of its technology while continuing to offer higher-level services to its big data suite, which comprises its Gemfire transactional database, Greenplum analytics, and Pivotal HD.