This is what Apple considers a win in streaming music 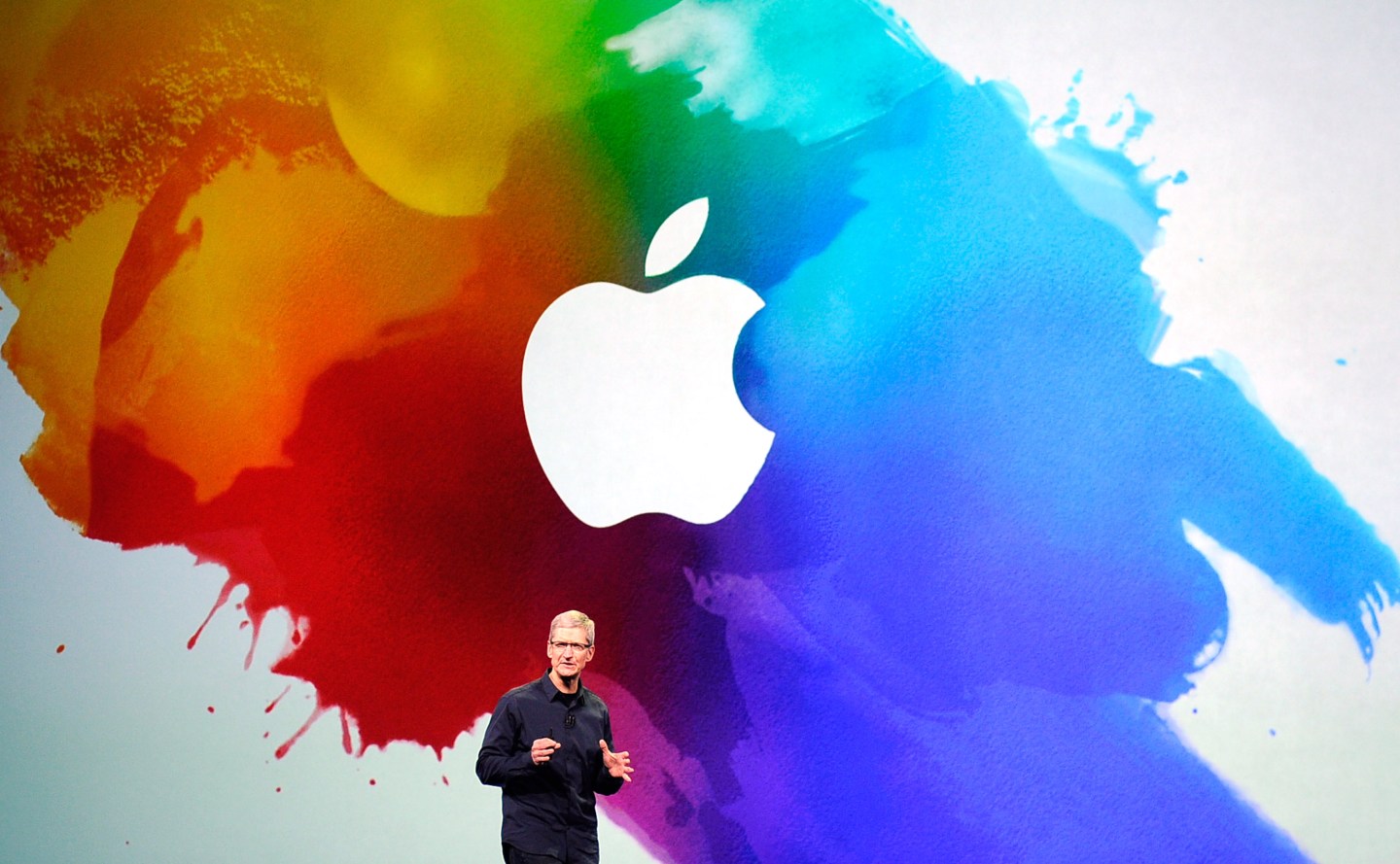 Apple’s announcement of music-streaming service Beats is expected during Monday’s Worldwide Developer’s Conference. Its goals for success are pretty lofty, too.

The Associated Press, citing an unnamed source familiar with the matter, reports that Apple wants to get 100 million subscribers for the service, which is expected to go for $10 per month. It’s main competitors are Spotify and Rhapsody.

“Streaming media is increasingly important to the computer-using experience, so it’s important for Apple to have a role there,” Creative Strategies analyst Ben Bajarin said.