Apple WWDC, a TV-sized tablet and more — 5 things to watch in the week ahead 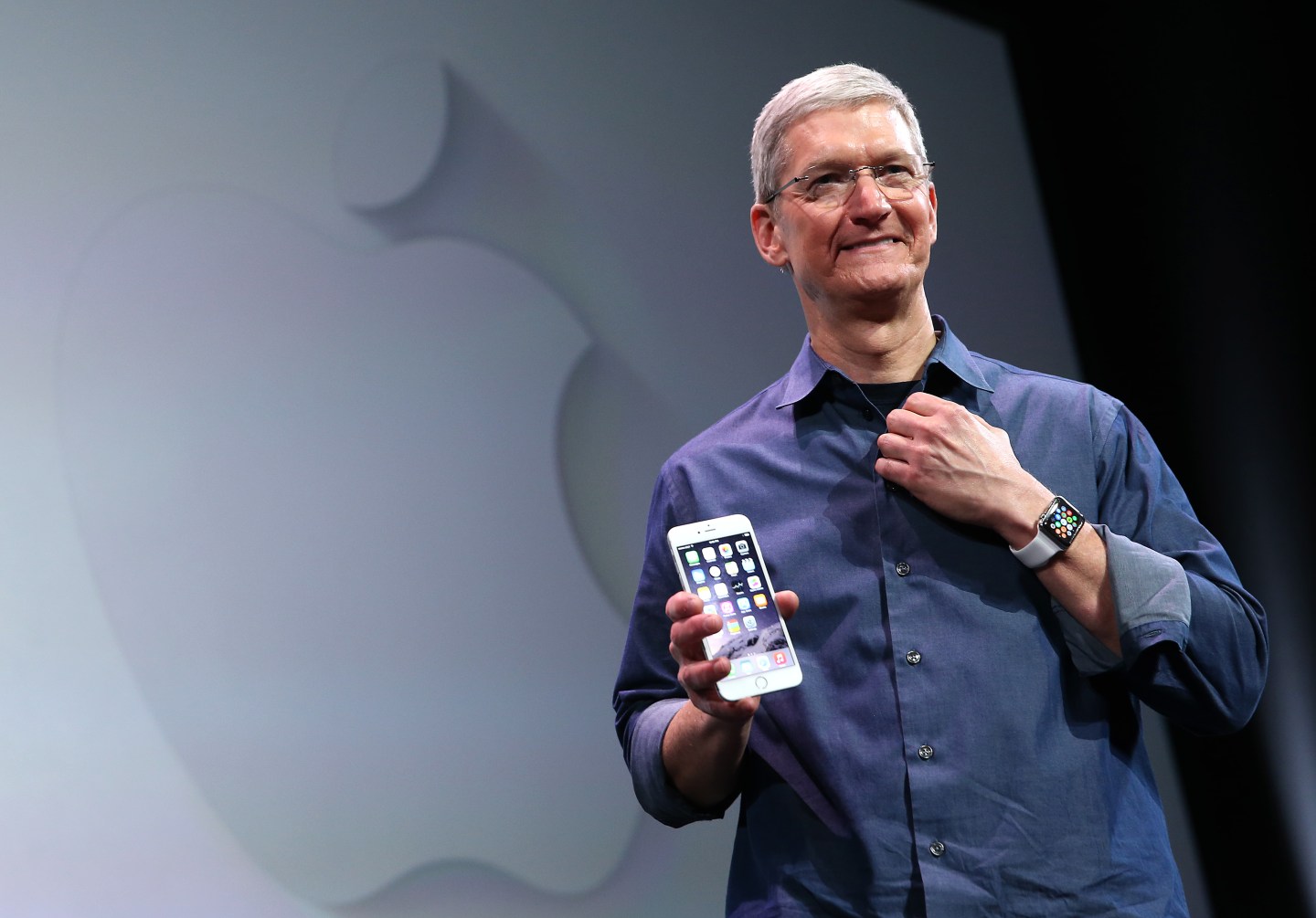 This week brings another highly anticipated Apple event that will likely be the stage for big new products and updates. Don’t be surprised if you hear about a new music streaming service to challenge Spotify and new operating systems for the company’s computers, phones and tablets. You can also expect a number of economic reports and a trickle of corporate quarterly earnings. Meanwhile, Microsoft will divulge more information about its next big product — a TV-sized touch screen – while a huge music festival kicks off in Tennessee.

The tech giant’s annual Worldwide Developers Conference kicks off on Monday in San Francisco. New apps and operating systems for the company’s devices are likely to be revealed. But there is also plenty of speculation over what else Apple (AAPL) could announce. Reports suggest a new music subscription service could be on the table. But most insiders say that the long-rumored Apple pay-TV service, a challenger to traditional cable, will likely remain just a rumor.

U.S. stocks dipped to end last week as a strong monthly jobs report sparked investors’ concerns about an interest rate hike will come sooner rather than later this year. This week brings a few more economic data reports that could move the market, including the Labor Department’s Tuesday report on April job openings and labor turnover (JOLTS) followed on Thursday by the latest data about weekly jobless claims. Thursday will also see the Commerce Department’s monthly report on retail sales, which are predicted to have increased 1.1% in May.

Canadian retailer Lululemon (LULU), which makes yoga and running gear, reports first quarter results Tuesday. Still in turnaround mode after a 2013 recall, Lululemon issued a weak outlook for the quarter after reporting strong sales growth in March. Also reporting this week is Sears Holdings (SHLD), which is expected to report its twelfth straight quarterly loss Monday and update investors on its sale of 250 stores to a new REIT it created, a maneuver designed to provide the Sears with some cash.

On Wednesday, Microsoft (MSFT) will reveal the pricing and availability of its massive, wall-mounted Surface Hub, a giant wall-mounted touchscreen that will come in 55- and 84-inch versions. The Hub, which will be powered by the new Windows 10 operating system that will launch this summer, features a screen meant to act as a digital whiteboard and video-conferencing tool that Microsoft looks to sell to business customers.

The four-day event kicks off in Manchester, TN. on Thursday. Like other huge music festivals, Bonnaroo is a lucrative business. This year, at least 80,000 concert-goers are expected to hunker down on a farm in central Tennessee to see popular acts ranging from Billy Joel to rapper Kendrick Lamar while generating roughly $24 million in ticket sales for the festival’s owners. This year, that includes conglomerate Live Nation Entertainment, which recently bought a controlling stake in the Bonnaroo festival for an undisclosed amount. Festivals like Bonnaroo are also obvious money-making opportunity for performers who rely more on touring for income these days rather than album sales, thanks to the rise of music streaming, tiny royalties and music piracy.

[Reuters contributed to this report.]