Why AAPL falls no matter what Apple does at WWDC 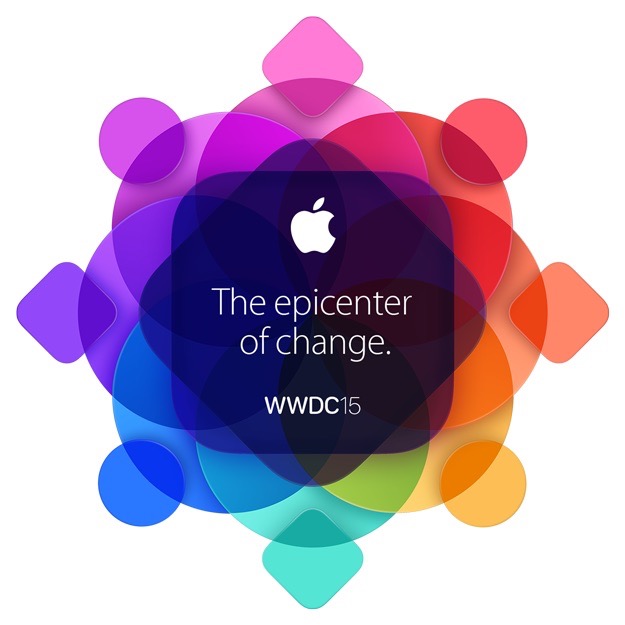 In a note issued Friday afternoon, BTIG’s Walter Piecyk reminded clients that Apple’s shares have fallen on the day of its annual developers conference seven out of the last seven years. (See chart below.)

In part that’s because Apple investors tend to buy the rumor and sell the news. Shares were up 7% before last year’s surprisingly jam-packed keynote. This year, Wall Street didn’t even buy the rumor. “Expectations are pretty low,” says Piecyk.

Another reason is that most traders still don’t understand what WWDC stands for. The World Wide Developers Conference is a conference for developers, who gather from around the world to get their marching orders from Apple’s software team.

Apple’s hardware — the shiny new baubles for which the company is best known — usually doesn’t get unveiled before fall, in time for the big holiday selling season. The one hardware product that was rumored to be coming Monday — a new Apple TV — has reportedly been delayed,

WWDCs tend to run hot and cold. Last year’s — with two new operating systems, a new programming language, Apple Pay and a couple of promising “kits” (HealthKit, HomeKit) was a hot one.

This one already feels cold.

The streaming TV service that was rumored to be one of the “epicenters of change” in the invitation is reported to be not ready for prime time. Ditto an Apple TV developers kit. A streaming music service is said to ready, but it’s a catch-up product, trailing such popular services as Pandora and Spotify.

An Apple Watch developers kit would be welcome; so far the device’s third-party apps have underwhelmed.

And although we are due a couple operating system updates — iOS 9 and OS X 10.11 — what we’re hearing about them are words likes “fixes,” “stability, “security,” and “improvements under the hood.”

Having suffered more than my share of Apple bugs this year — including one kernel crash just this morning — I like the sound of that.

But nothing that happens under the hood of an Apple OS is going to excite investors.