This groundbreaking “Frankenstein” surgery will literally make your head spin 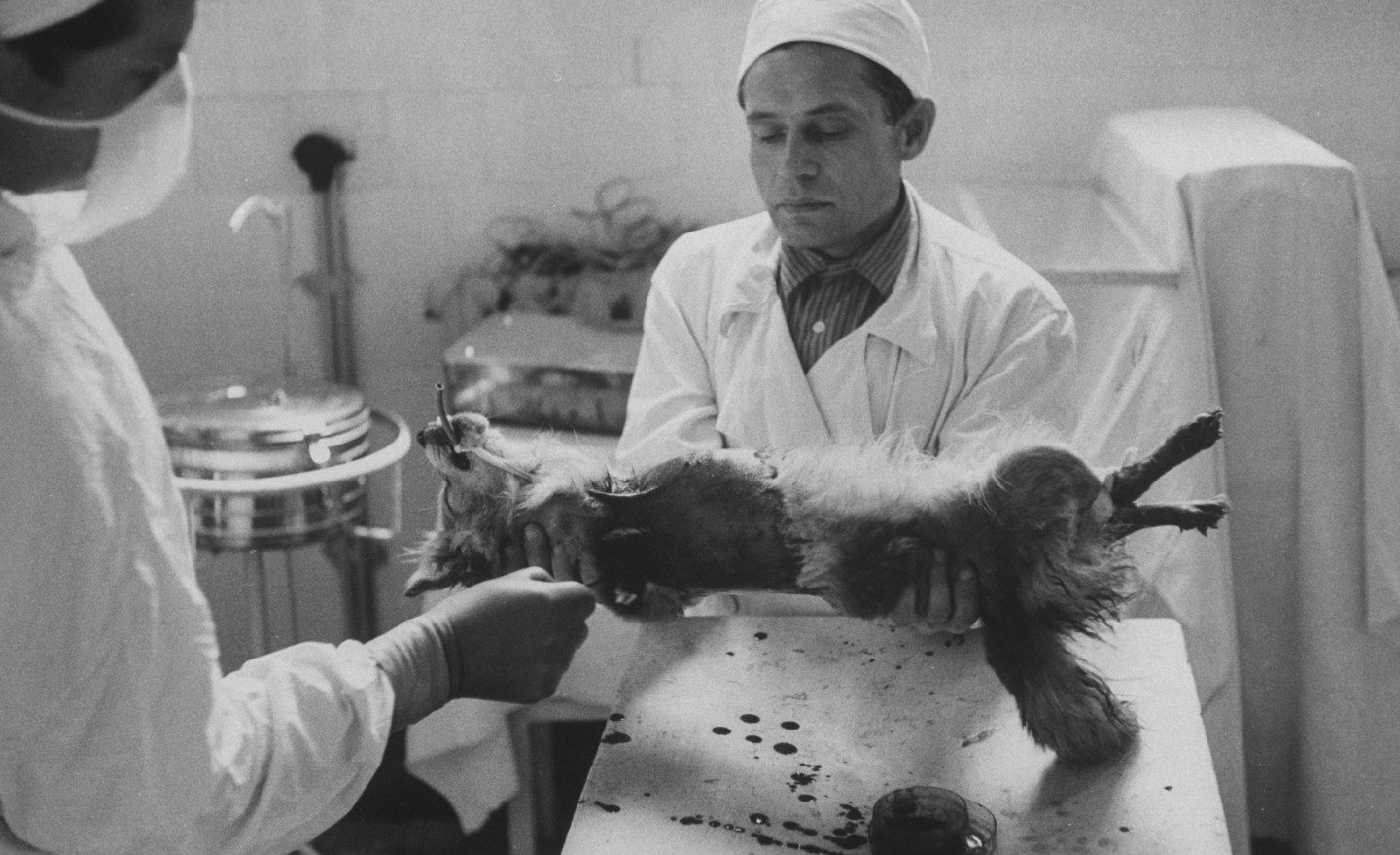 Here’s something that will make your head spin: A Chinese doctor has been surgically transplanting the heads of mice—and he eventually wants to perform head transplants on humans, too.

Surgeon Xiaoping Ren has performed roughly 1,000 head transplants on mice since 2013 and has had more success than anyone else with the surgery, according to a report in the Wall Street Journal. The mice—whose new heads sometimes have different colored fur than their bodies—have lived as long as a day after the operations.

Next, Ren plans to try his technique on monkeys, “hoping to create the first head-transplanted primate that can live and breathe on its own, at least for a little while,” the Journal says.

Of course, even if head transplants are eventually possible in humans, the procedure is so ethically controversial that many scientists doubt it will ever be allowed in the U.S., even on an experimental level (part of the reason Ren left his job at the University of Cincinnati and went to China to conduct his research). Researchers who have tried have been nicknamed “Dr. Frankenstein.”

Still, head transplantation could open up life-changing possibilities for people with severe disabilities or who have experienced extreme trauma. For example, paralyzed or quadriplegic patients with all their mental faculties could regain all of their physical movement if their heads were transplanted onto healthy bodies. And comatose patients who have been pronounced brain dead but whose bodies are unimpaired could wake up and walk again if they received a functioning new head.

For example, here’s what happened when Ren gave a black mouse a new brown head:

When he took a ventilator off the tiny creature’s throat, the head began breathing spontaneously with its new body. An hour later, the body twitched, and, a few hours after that, the mouse opened its eyes, Dr. Ren recalls.

Despite the mind-blowing possibilities, though, people should try to keep their heads on their shoulders for now.

For more about medicine, watch this Fortune video: